The Mendoza's said they couldn't help but be worried earlier in the year, but that they're just thankful they found a way to stay open. 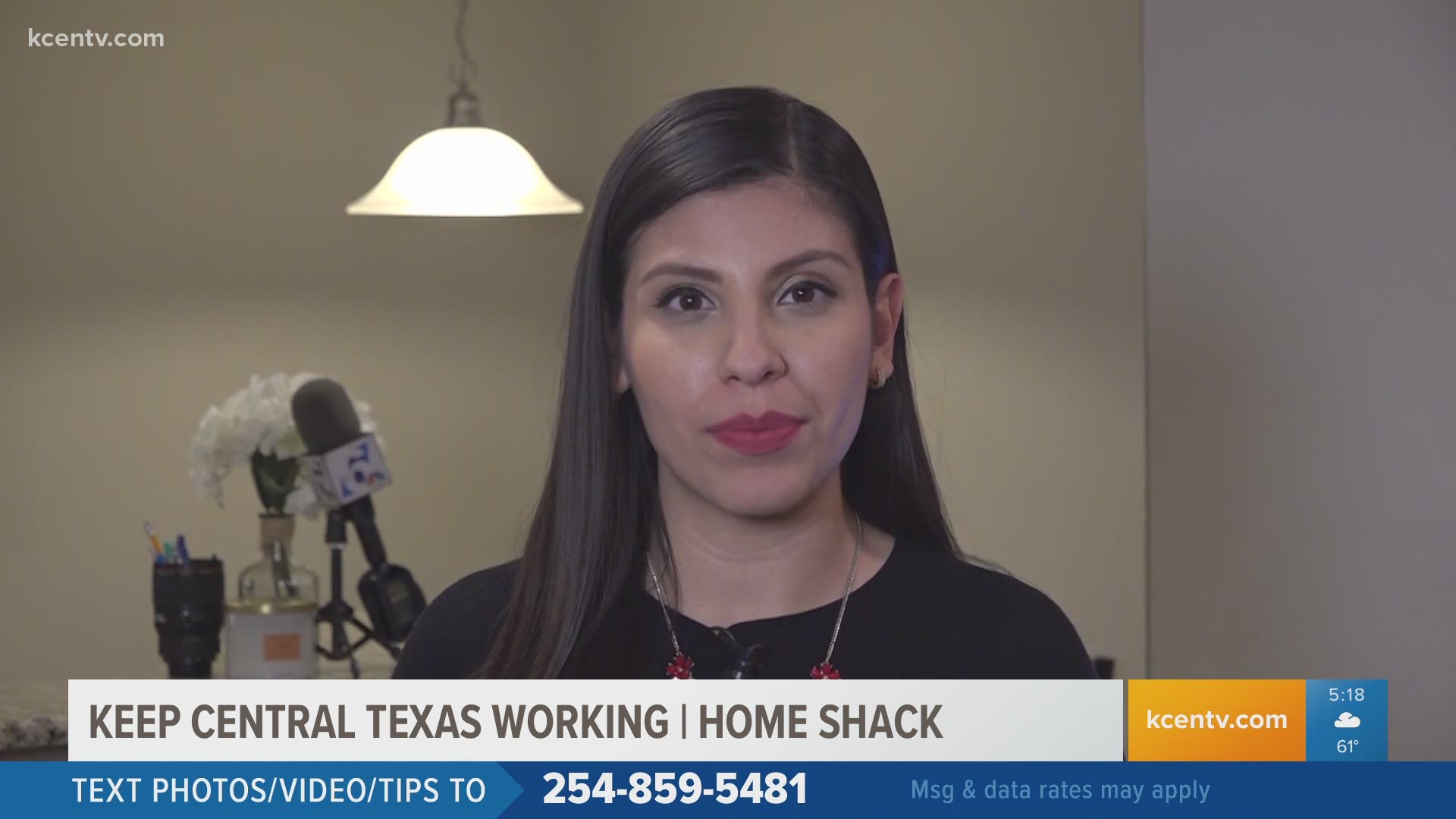 WACO, Texas — Edgardo and Tara Mendoza moved from California to Central Texas to open Home Shack, their own furniture business three years ago.

"We didn't know what to expect, it was our first time," Tara Mendoza said.

Now they have two furniture stores. They moved into a bigger one and signed the lease on a second location just a week before the pandemic began.

"It was a little scary to do it in 2020 but we just took the leap and went for it and it's been good," Tara Mendoza said.

Until recently, Edgardo Mendoza had to work other jobs, but they've been doing better than they expected.

"I was able to finally quit those jobs and concentrate on the business because we're doing so well," Edgardo Mendoza said.

They've turned to social media and continue doing online orders and curbside pickup, which they said has helped.

"We've done very well since everything has been back open," Tara Mendoza said.  "Way way better than we did last year and we've stayed pretty steadily busy."

They said their store is unique because they get truck loads of liquidations, close outs, and over stock, which allow them to keep their prices low.

"Small businesses keep a great relationship with the community so let them know how much you appreciate them and they'll be loyal to you and we have a lot of loyal customers and I'm happy about that," Edgardo Mendoza said.

The Mendoza's said they couldn't help but be worried earlier in the year, but that they're just thankful they found a way to stay open.