The NFL Hall of Famer said Zach Sutterfield's story was an inspiration to all. 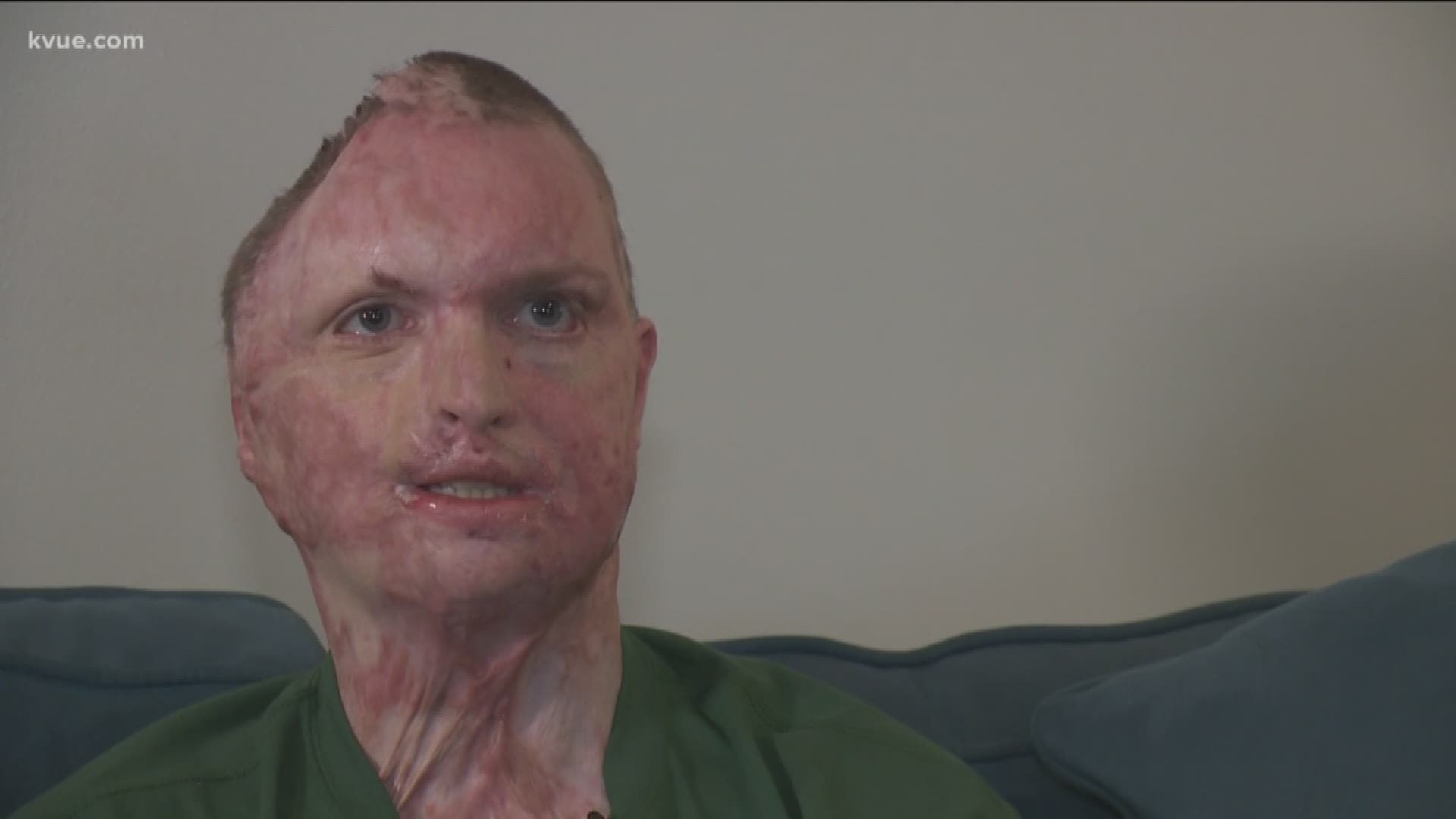 One year ago, Sutterfield suffered third-degree burns to 70% of his body in an apartment fire that killed five people. He also suffered a traumatic brain injury after jumping head-first from the second floor.

Sutterfield, who was 20 at the time of the incident, was given a 50% chance to live if he survived the first 72 hours.

In his story with KVUE on Friday, Sutterfield was pictured in a Favre Packers shirt, which caught the eye of the NFL Hall of Famer.

In a video posted to Facebook on Saturday, Favre said Sutterfield was an inspiration.

“I can only imagine what you’ve had to go through,” he said. “But I do believe that you’re going to lift so many people up – you’re going to inspire people, as well as yourself, to do things that they didn’t think were possible.”

“Bigger and better things are waiting for you. I really and truly believe that. You’re going to help so many people,” he said.

“A big THANK YOU Brett Favre! Our family appreciates the love and support,” they wrote.

On Aug. 1, Sutterfield's page shared that Favre sent him a signed jersey.

Authorities said they think the fire was intentionally set, but no arrests have been made.

5 dead, several others injured in multi-vehicle wreck on US 59 near Victoria, fire chief says