The majority of Pure Skin Repair's sales were done at events, but due to Covid-19 it has become difficult. Now the owner relies on social media or online sales. 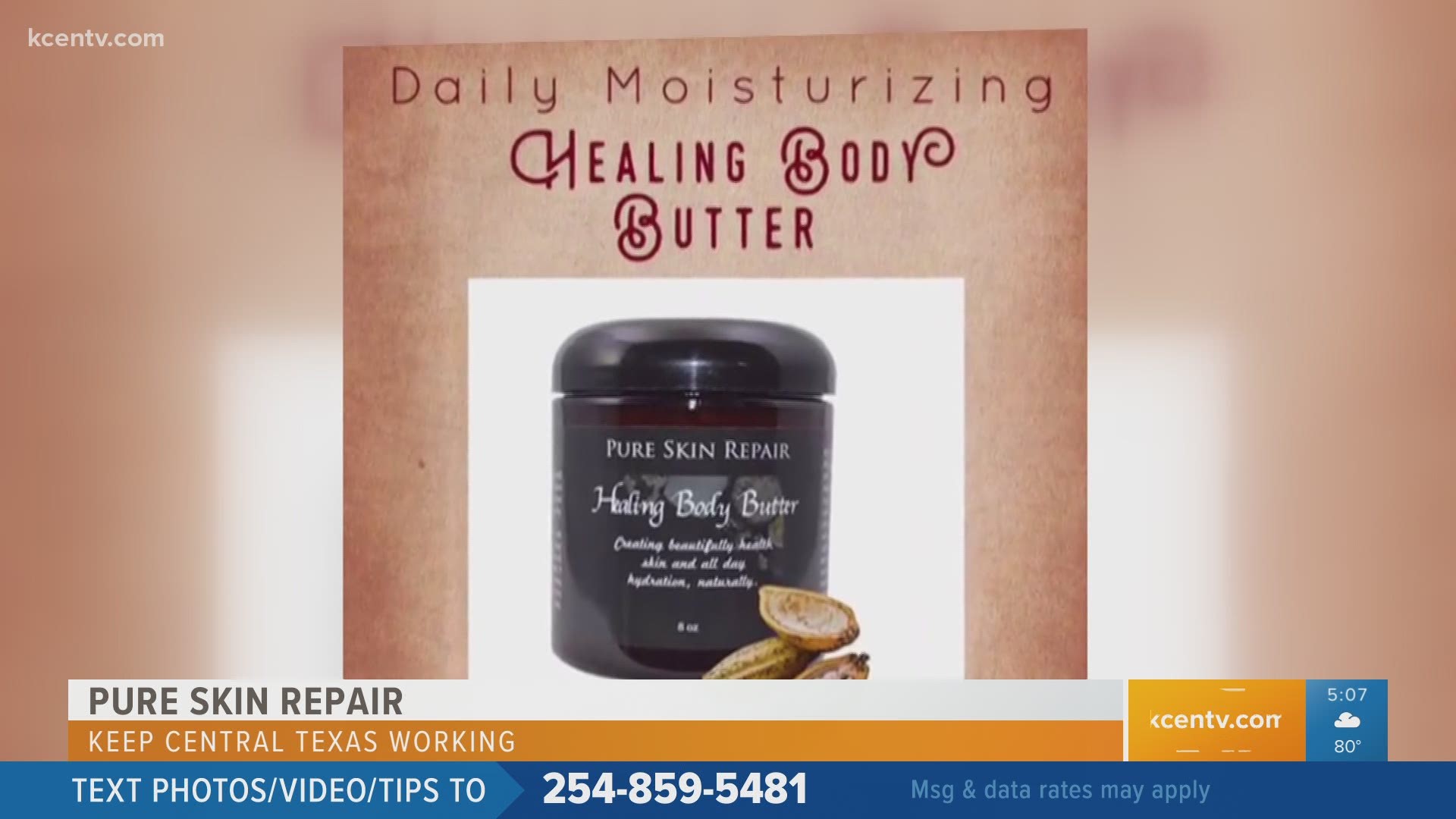 Catrina Jackson, the owner of Pure Skin Repair, said she started her business by chance. In 2015, she began making an all natural body butter for her daughter who struggled with Eczema after multiple doctor visits and getting creams and ointments that would leave her skin dry.

"I just knew that I could figure out a way to come up with a natural product, so I made a bunch of different formulations until I found one that was right," Jackson said.

Her product began healing her daughter's skin and soon friends and family were asking for it too.

Pure Skin Repair
Why not earn free products while you're getting your favorites? Head over to our website for more all the ways you can earn. #naturalskincare #veganskincare #loyaltyprogram #rewardpoints #pureskinrepair

"I never knew as many people dealt with Eczema as many as I've come across, and so I started giving out samples," Jackson said.

In 2016, Jackson took a leap of faith after she was laid off work, and that's when she created Pure Skin Repair and began selling her products full time.

The majority of the sales were done in person and at events, but due to Covid-19 it has become difficult. Now she mostly relies on social media and online sales.

"I make everything by hand so I can't afford to get Covid and then still make products for customers, I couldn't be able to do that so we've just stopped local events for now and are really trying to boost our online presence," Jackson said.

Even in a time with so much uncertainty, Jackson holds on to her faith and remains optimistic.

"There are better days coming and so we're just holding on to that hope that better days are coming," Jackson said.