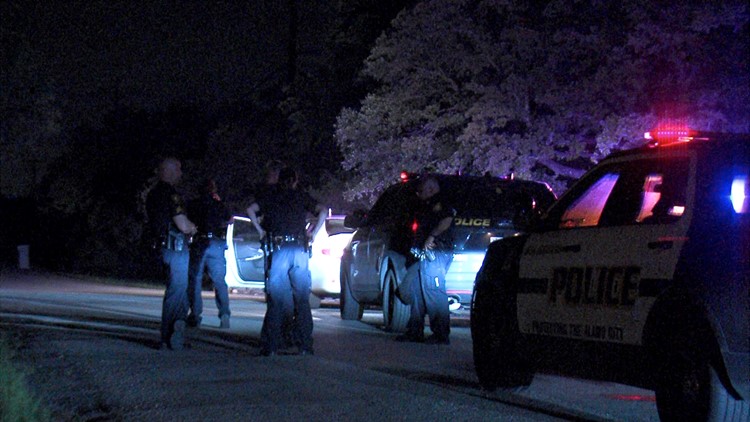 Kids lead police on chase after stealing a car, trying to rob Walmart

SAN ANTONIO — Police say three kids are in custody after they tried to rob Walmart, stole a man’s car, and led police on a chase early Tuesday morning.

The three kids reportedly fled the Walmart and took off eastbound on Loop 1604. They found a guy delivering newspapers and stole his car.

Police caught up to them and chased them through Hollywood Park and Hill Country Village. The chase ended on Tomahawk Trail near Loop 1604 around 3:50 a.m.

The kids then took off on foot, but were quickly found by police.