The Texas Commission on Environmental Quality says there are a number of criteria that must be met to lift a boil water notice. 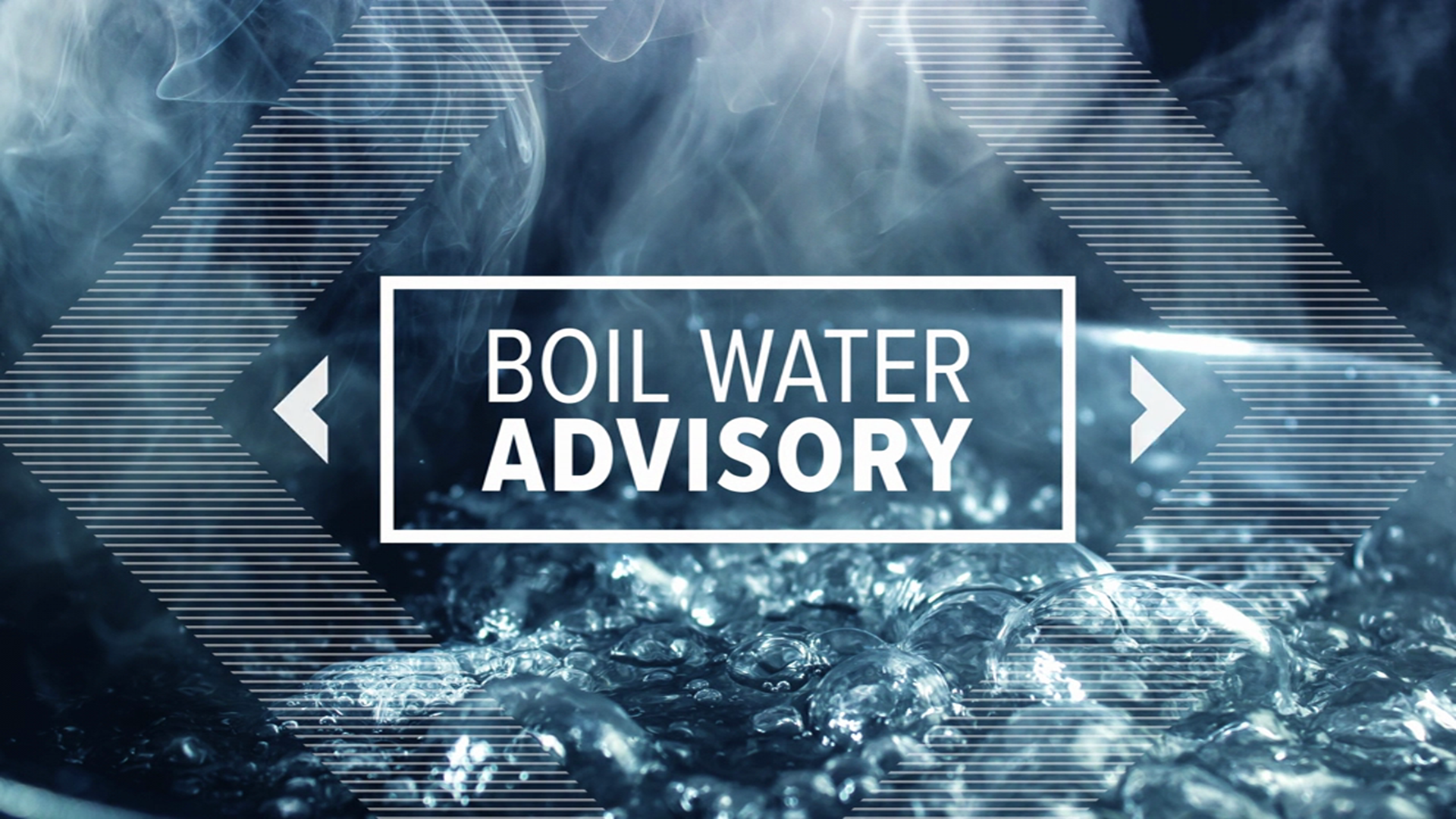 KILLEEN, Texas — The city-wide boil water notice in Killeen continued into its second day Thursday, as the city, Bell County Water Control and Improvement District and the Texas Commission on Environmental Quality tried to isolate and correct the issue.

The city first issued the alert Tuesday evening when they found water samples at six sites had chlorine levels below the acceptable level determined by the TCEQ.

Killeen's Director of Public Works Jeffrey Reynolds said Wednesday they had not figured out how the problem occurred.

"We've never seen this, but there's a lot of mitigating factors that could play the role in this, and we're gonna keep going through each one if we figure out what happens or what don't happen in the future," said Reynolds.

According to the TCEQ, boil water notices are issued for the following reasons.

The notice cannot be lifted until the following conditions are met.

Once the city sees chlorine levels go back to normal, the water will still need external lab testing before the notice can be lifted. The testing is a minimum 24-hours process, according to the city.

Students and staff were asked to bring their own bottle of water for the remainder of the week, according to the district.