District 4's city council election in Killeen ended in a tie after mail-in ballots were counted on Monday. 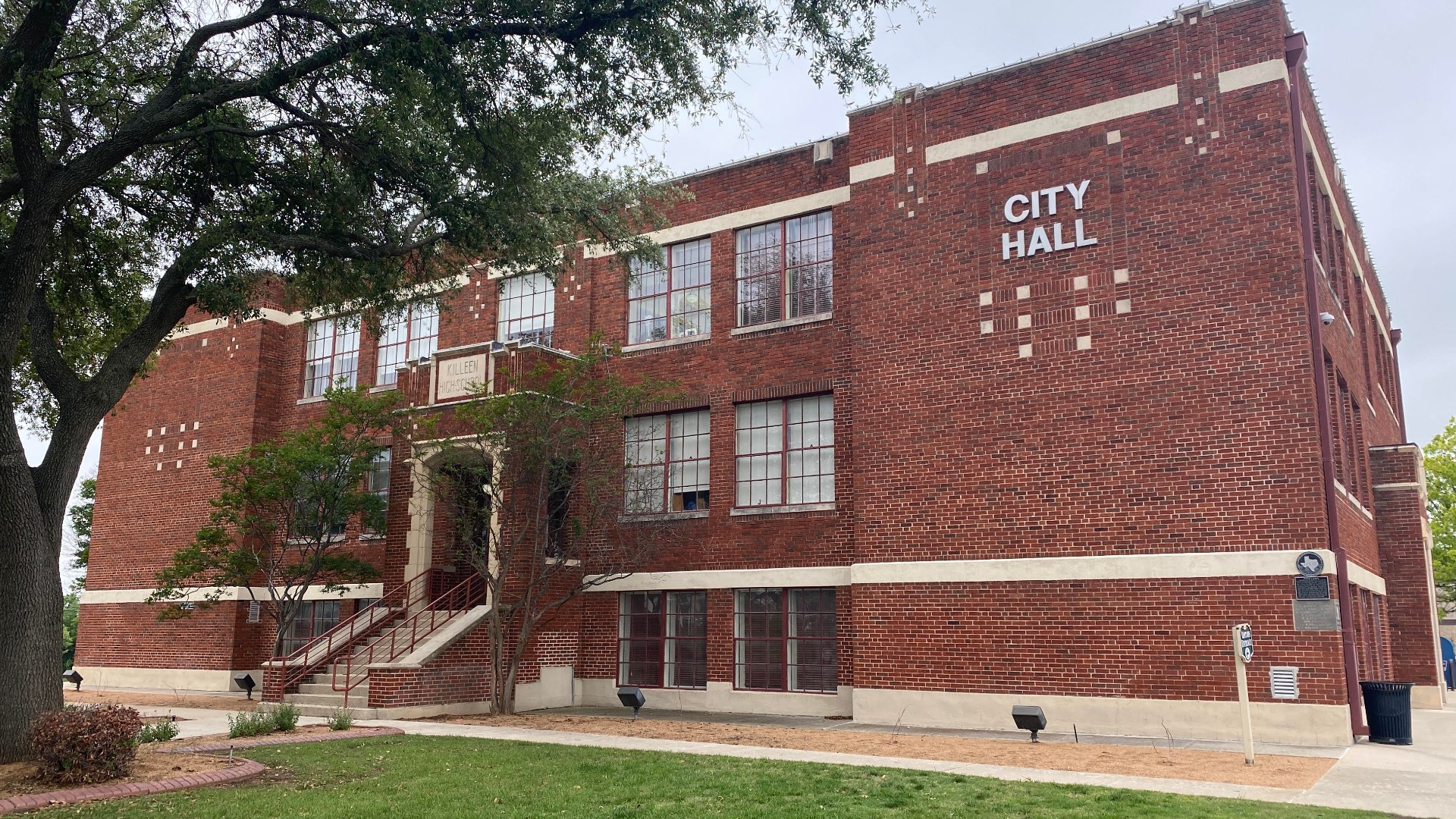 Boyd had led Harris by just two votes before Monday, but now both candidates have 181 votes, a number that Harris calls extremely low for the election.

Harris had requested a personal re-count before Monday but he withdrew that request in favor of a city re-count which will be done by machine instead of by hand and will happen at a later date as opposed to Tuesday evening before a city council meeting.

Michael Boyd denied a request interview on Monday night from 6 News but did post on his personal Facebook page, "I'll continue to trust the process" with an article attached that announced the tie.

This all comes after there was a mix-up of districts during early voting where more than 20 addresses were placed in District 4 instead of District 3. Bell County says that mistake was rectified immediately.

Harris said the re-count could be done as early as Thursday evening and that if a run-off election is needed, it could happen the first or second week of June.