With four new schools opening in the fall, the district announced four new mascots. Take a look at them. 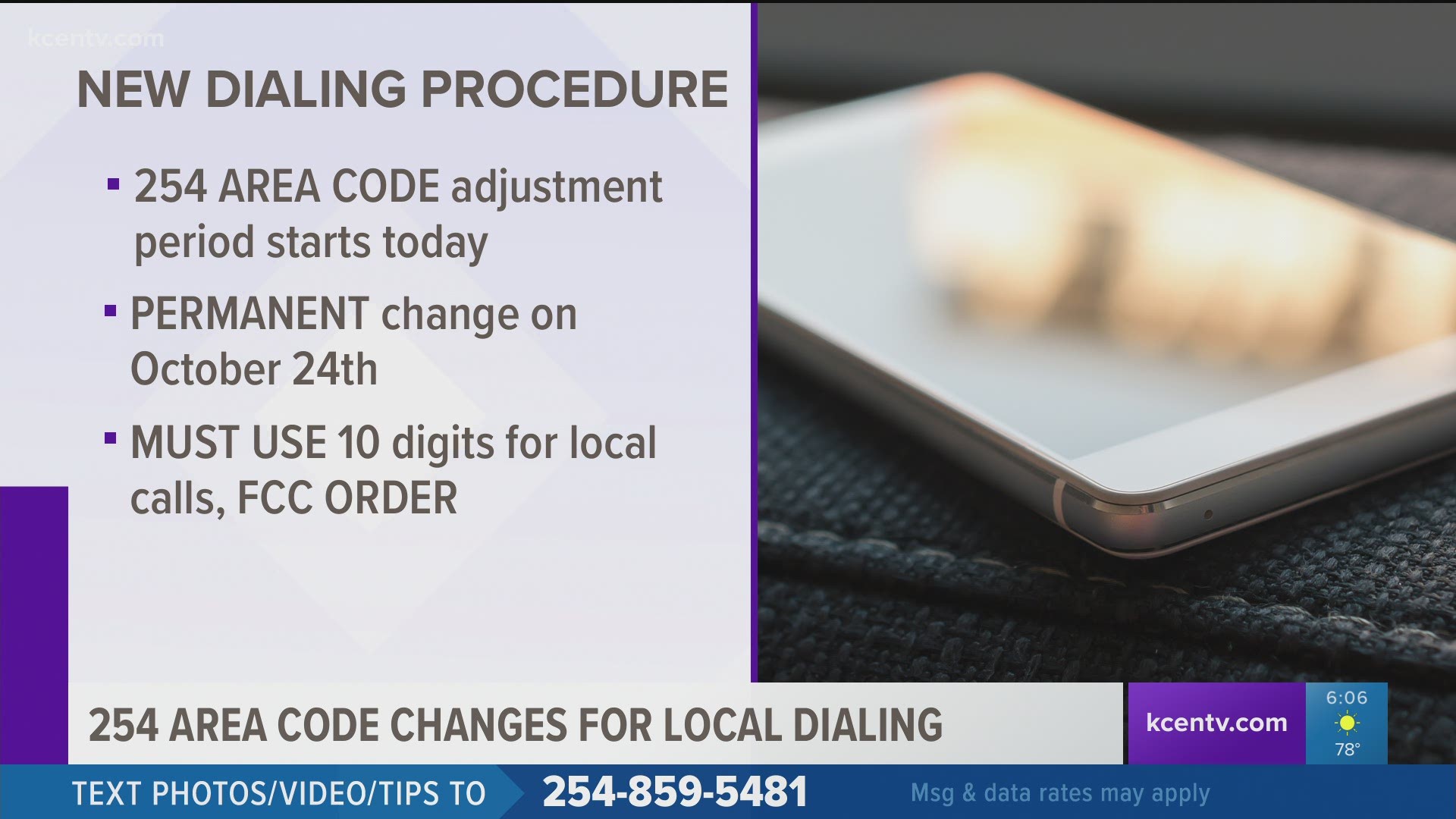 KILLEEN, Texas — Editor's Note: Scroll to the bottom to see illustrations of the new mascots.

Killeen ISD is set to open four new elementary schools this fall and close three existing ones and will debut four new mascots along with the school openings.

Pat Carney Elementary School, also new, will be the home of the cubs. It is set to open in the fall in the south Clear Creek corridor and Azura Way in Killeen.

"A powerful brand creates excitement, promotes student engagement, and enhances school spirit on and off campus," the district said in the release. "By launching new campus mascots for all four campuses, we hope to renew and regenerate the passion of Killeen ISD and our campuses opening this fall."