The KISD Bond Steering Committee will present the bond to the board, and if approved it will go to voters in May. 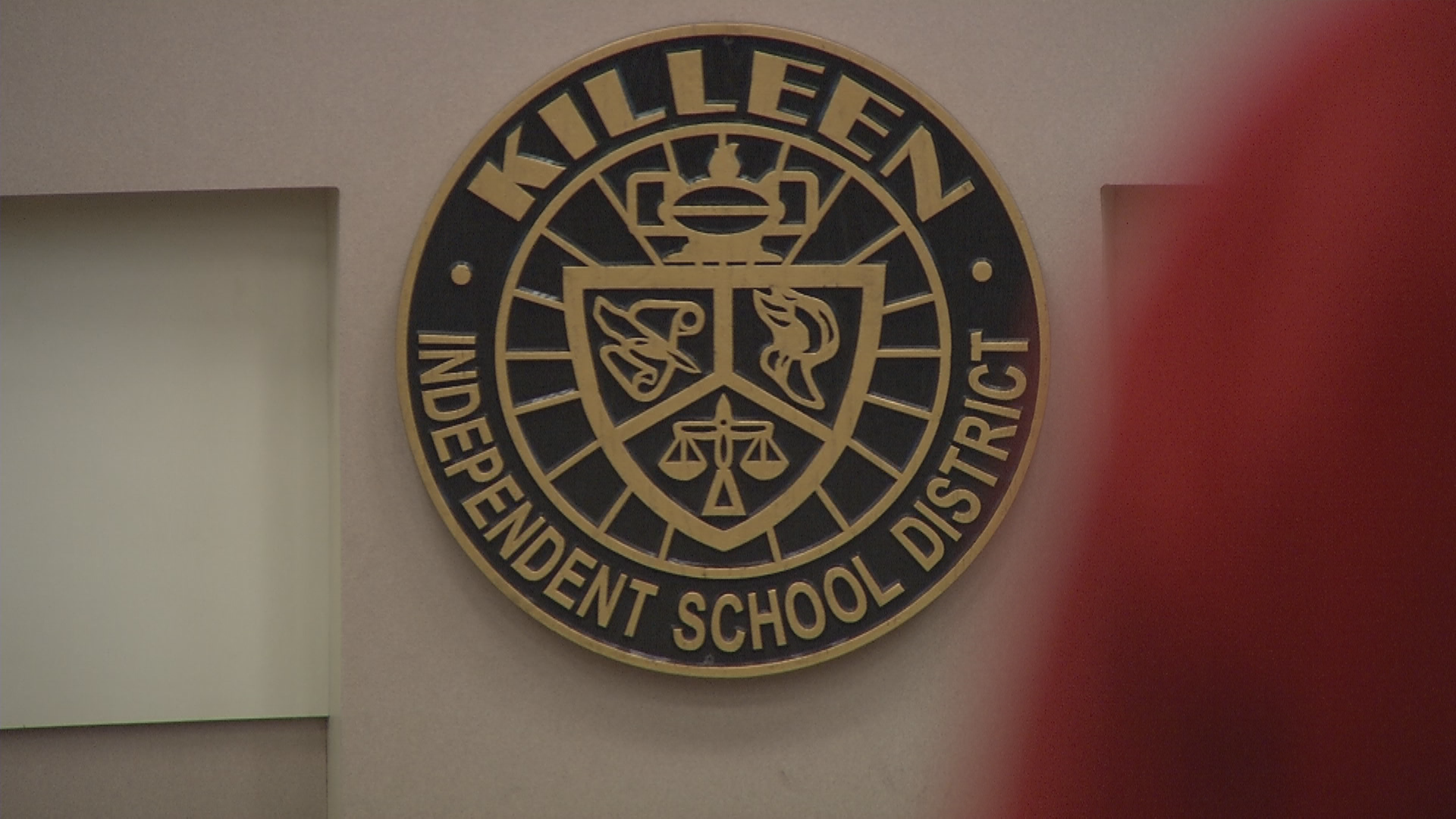 KILLEEN, Texas — It's no surprise that Killeen Independent School District has seen a lot of growth in recent years. They're proposing a second multi-million dollar bond in less than two years.

Last month, the KISD Bond Steering Committee decided to proceed with the bond and now they must present it to the board of trustees. If it its approved, it will go to voters in May.

KISD spokeswoman, Taina Maya, said they're trying to get ahead of the growth in the district.

"So in 2018, the community passed a bond of $426 million and that was really a necessity, a dire need to keep up with where we were," Maya said. "Now at this point, the bond steering committee has been looking at really projecting how we can handle the growth that's coming. So we're looking ahead."

Killeen has been seen as a fast-growing district for some time.

"I don't think people realize just how fast we're growing. We've had plenty of studies done including one from RKG that just shows we're gonna be over 50,000 students in just a few short years." Maya said.

The Bond Steering Committee will present the bond proposal to the board of trustees Tuesday evening and a decision has to be made by Feb. 14 in order to make it on the May ballot.

You can find more information on the current bond proposal as well as the previous bond on the KISD website.