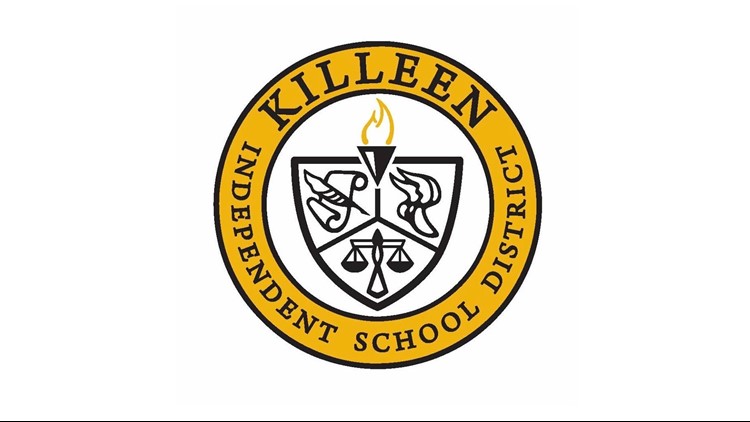 "Strong, effective leadership is critically important to the success of school, and these three veteran educators have many years of experience leading students," Craft said.

The principals share a total of 63 years of experience.

Williams began her education career in 1999 teaching and assistant coaching at Nolan Middle School. From 2004-2016 she was the head girls' basketball coach at Killeen High School. She has been assistant principal at Patterson Middle since 2016.

Gawryszewski began his career in education as a teacher and coach in Culberson County ISD in 1990. He was previously a teacher and coach in Kerrville, Yorktown and Victoria. He was assistant principal of Harker Heights High School from 2007-2013 and has been assistant principal of Killeen High since 2013. He also served KISD summer school for six years through 2017 as either a director or co-director.