The challenge has led to restricted access to bathrooms in an effort to avoid damage to school property. Some parents are upset with the restrictions. 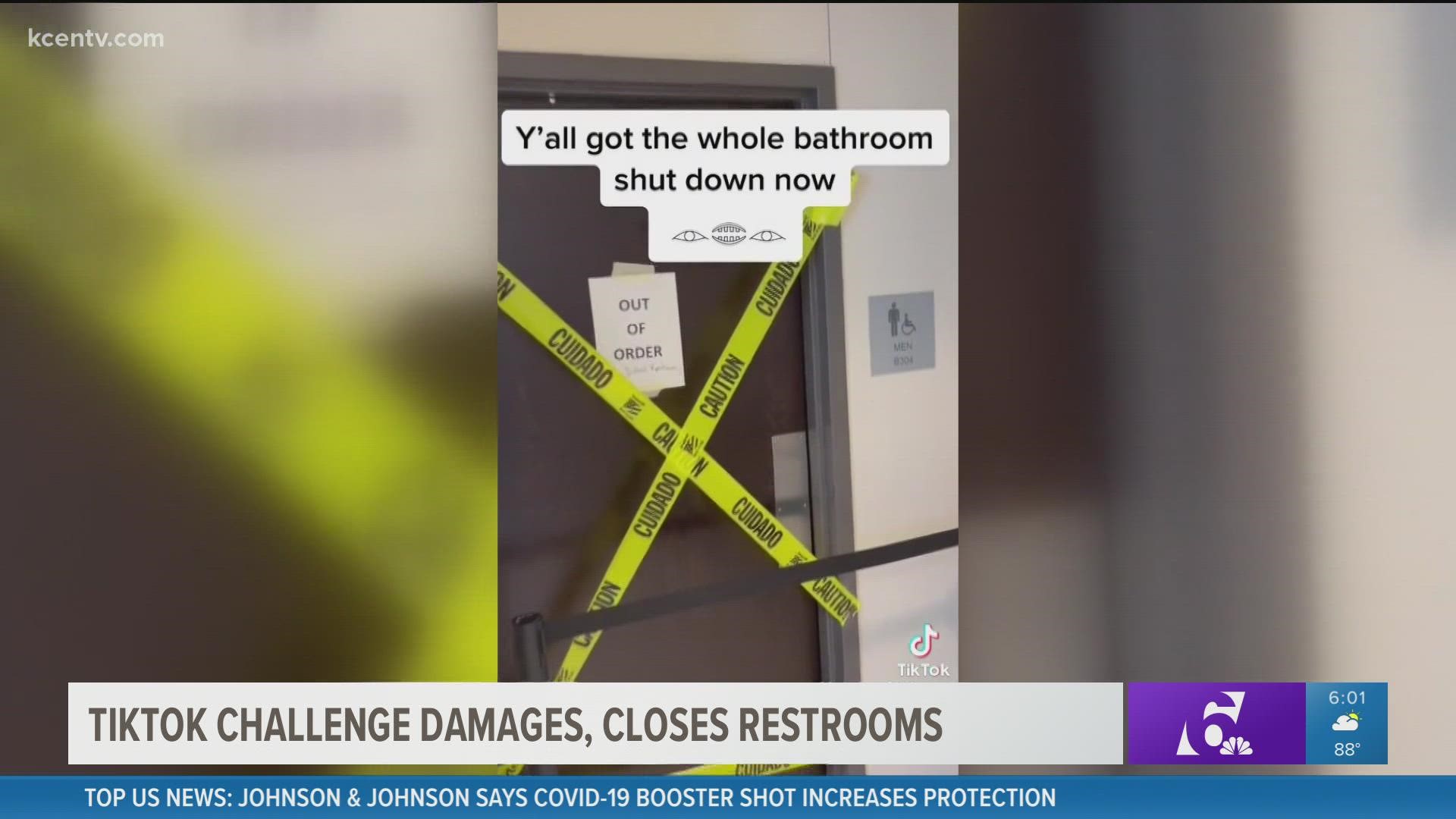 KILLEEN, Texas — Many Central Texas school districts have been dealing with a viral TikTok challenge that involves students stealing or damaging school property, but also shutting down restrooms at school campuses at times.

It's called the "devious lick."

"Unfortunately Killeen ISD is no stranger to the 'devious lick' challenge on TikTok," said Taina Maya, a spokeswoman for the district.

Maya said that at last count 123 soap dispensers had been taken off wall mounts at campuses across the district.

And that's not all kids are doing.

"Even destroying or trying and attempting to destroy a bathroom stall doors," she added.

Restrooms at some campuses have become nonfunctional and are being closed off due to the "devious lick."

"It's been extremely frustrating as a parent, as a mother, that this is a basic necessity, that our kids have access to the restroom," said Lindsey Curry, a mother of a Killeen ISD student.

Curry and a couple of other Killeen ISD mothers told 6 News that restroom shortages at their students campuses have caused some students to have accidents in their pants.

Students are telling their parents there are long lines and not enough time to use the restroom without missing class.

"There are children that are not wanting to drink fluids because they're afraid that they're going to have to go to the restroom and not be able to," Curry said.

"They were actually utilizing individual restrooms like the nurse's restroom, and the teacher restroom so that they were limiting people going into restrooms, but that the restrooms were there and that were functional we're open to the entire campus," Maya said.

With the soap dispensers being taken and the district waiting for the replacements to arrive, parents want soap in the bathrooms, especially during the middle of a pandemic.

Curry and Killeen ISD are both frustrated with the actions caused by the "devious lick" and push for it to stop and offer a different challenge.

"Our students really if they want to hop onto a challenge that makes a difference, try random acts of kindness, or writing your teacher a letter of appreciation or doing something kind for someone," Maya added.

Other school districts in the area that have reported the "devious lick" on it's campuses: Troy, Belton, Midway and Temple.

In a statement to 6 News Tuesday, Temple ISD said:

It seems as if TikTok is now trying to get a better grip of the challenge. In a search for "devious lick" on the platform Tuesday brought a message that read:

"No results found. This phrase may be associated with behavior or content that violates our guidelines. Promoting a safe and positive experience is TikTok's top priority." 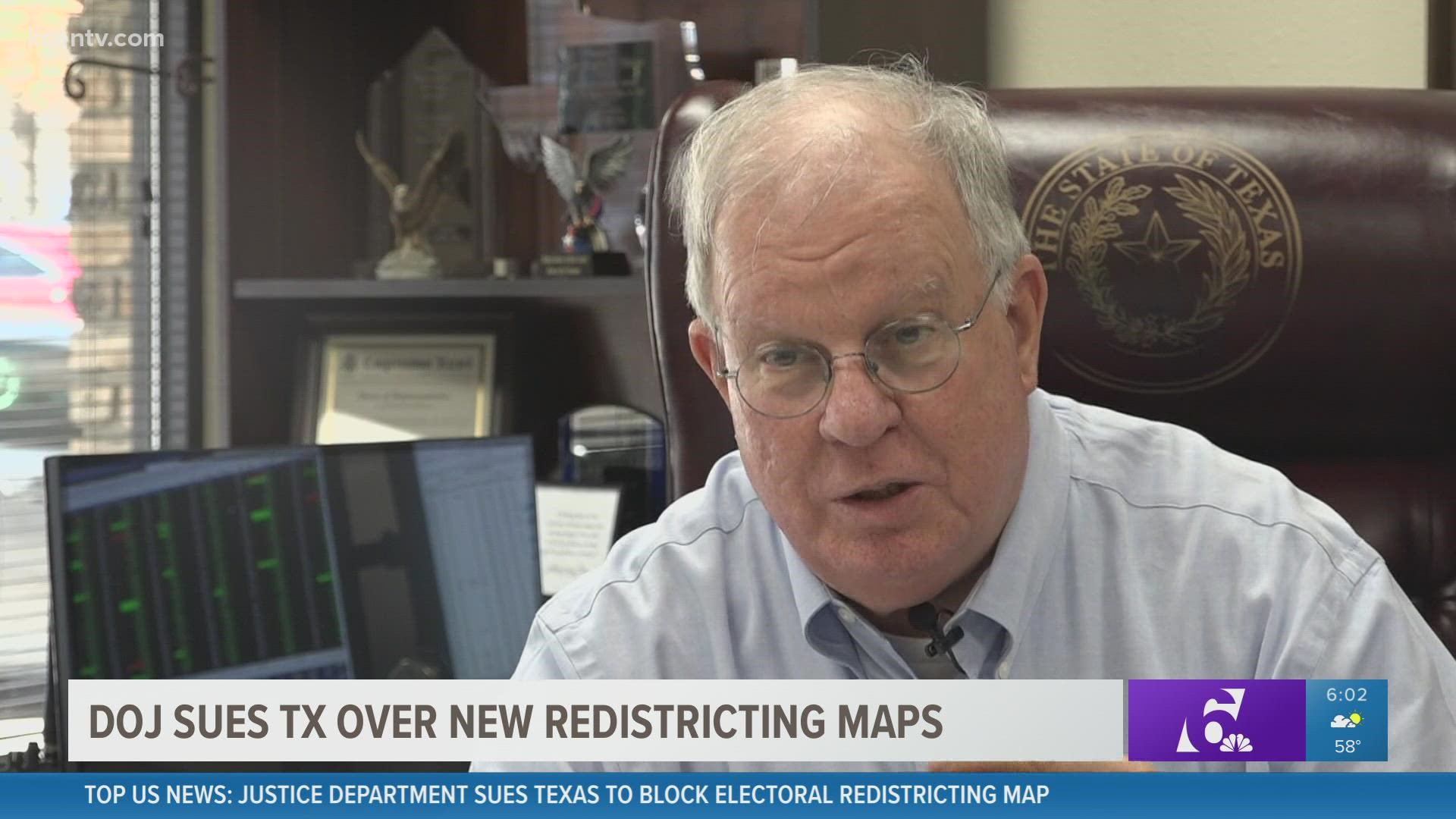