Killeen ISD to go back to school Thursday

The school district is still fixing water damage and plumbing issues at several campuses. The City of Killeen has now lifted the water notice. 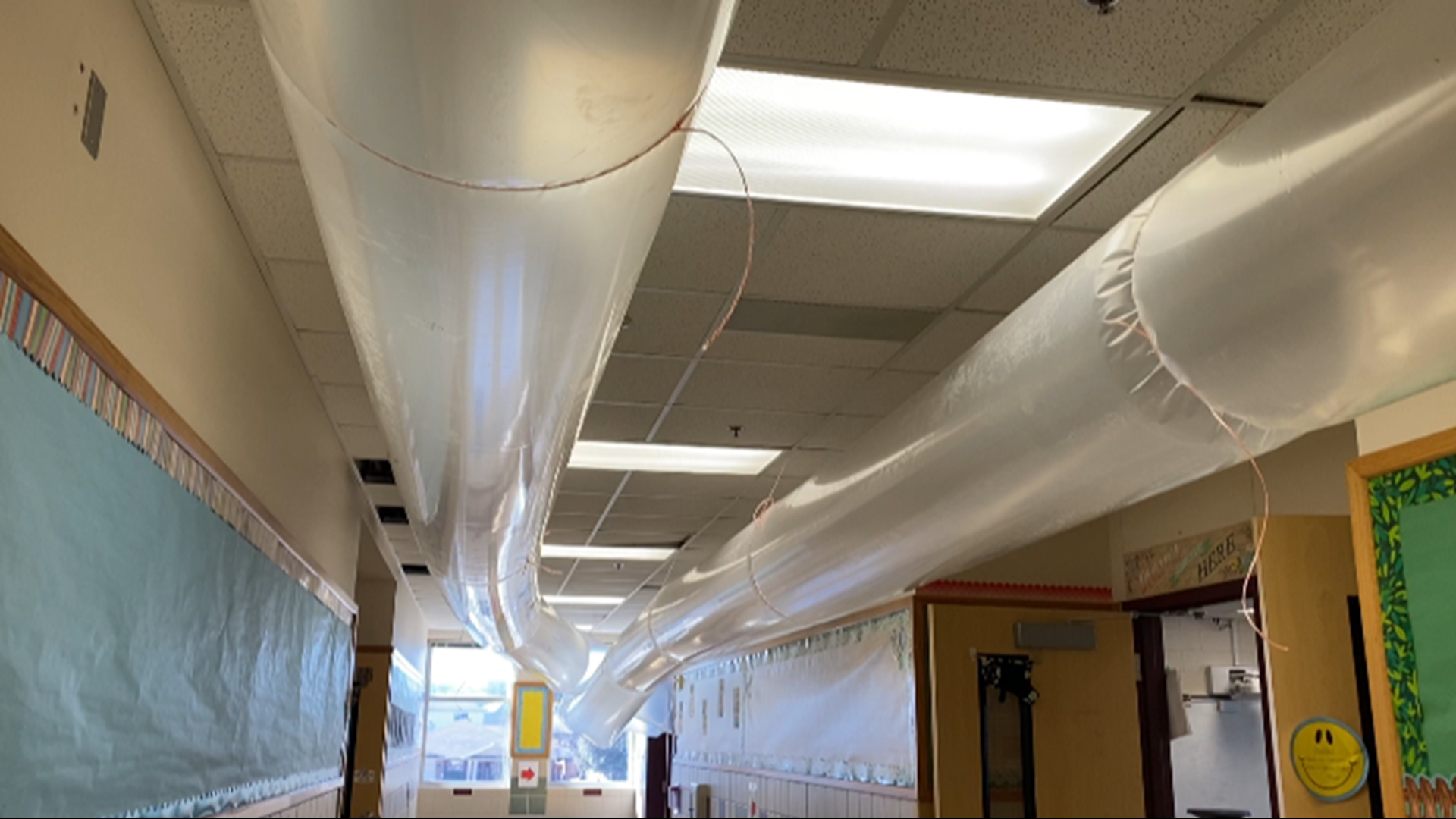 At the beginning of the week, Killeen Independent School District was still working to get access to drinking water, as well as water for restrooms, cooking and district-wide fire suppression systems. The district initially said it wouldn't be able to reopen campuses until Thursday.

As of Tuesday night, that date is still not certain. KISD Superintendent John Craft said during the Tuesday night school board meeting that the boil water notice in the City of Killeen would need to be lifted before kids could go back to school. He hopes to get that answer Wednesday.

"It's a little bit early to know that this point," Craft said during the school district board meeting. "Believe me, there is nobody that wants to know more than the guy sitting in this chair right now. But we have to give our cities the opportunity to have the water tested and to receive those results so it will be tomorrow before we can make the call."

Craft said that going back to school Thursday would depend on other factors as well.

"Everything will need to go perfect for Thursday to happen," Craft said.

The superintendent also said there were three campuses that had been damaged so badly that they would not open again this week. Skipcha Elementary School, Palo Alto Middle School and Audie Murphy Middle School would take longer to open up to students. Craft was unable to commit to a specific date at this time.

Skipcha Elementary is still drying out after its fire suppression system froze and later broke completely. When the system eventually thawed out, it leaked extensively and damaged drywall in the school.

Palo Alto had an interior water pipe break that damaged several classrooms and now one of the bathrooms has foundation issues.

Audie Murphy Middle had a water line break in a boiler room. The water went through a locker room, library and an office space before it was contained. Now much of the carpet in those areas need to be replaced.

Craft said they may not find out about the status of the boil water notice until Wednesday evening.

The district said it will also use Friday, April 2 as a Remote Learning Day. Friday, February 26 will not be an Early Release Day.

Pending the water situation, 50 of the 53 campuses have been cleared to open on Thursday as planned. In-person and virtual attendance requirements will resume on Thursday. Parents are asked to send their students with bottled or room temperature boiled water.