Daryl Peters is being asked to step down after he was accused of stealing from the K-Town Raptors. 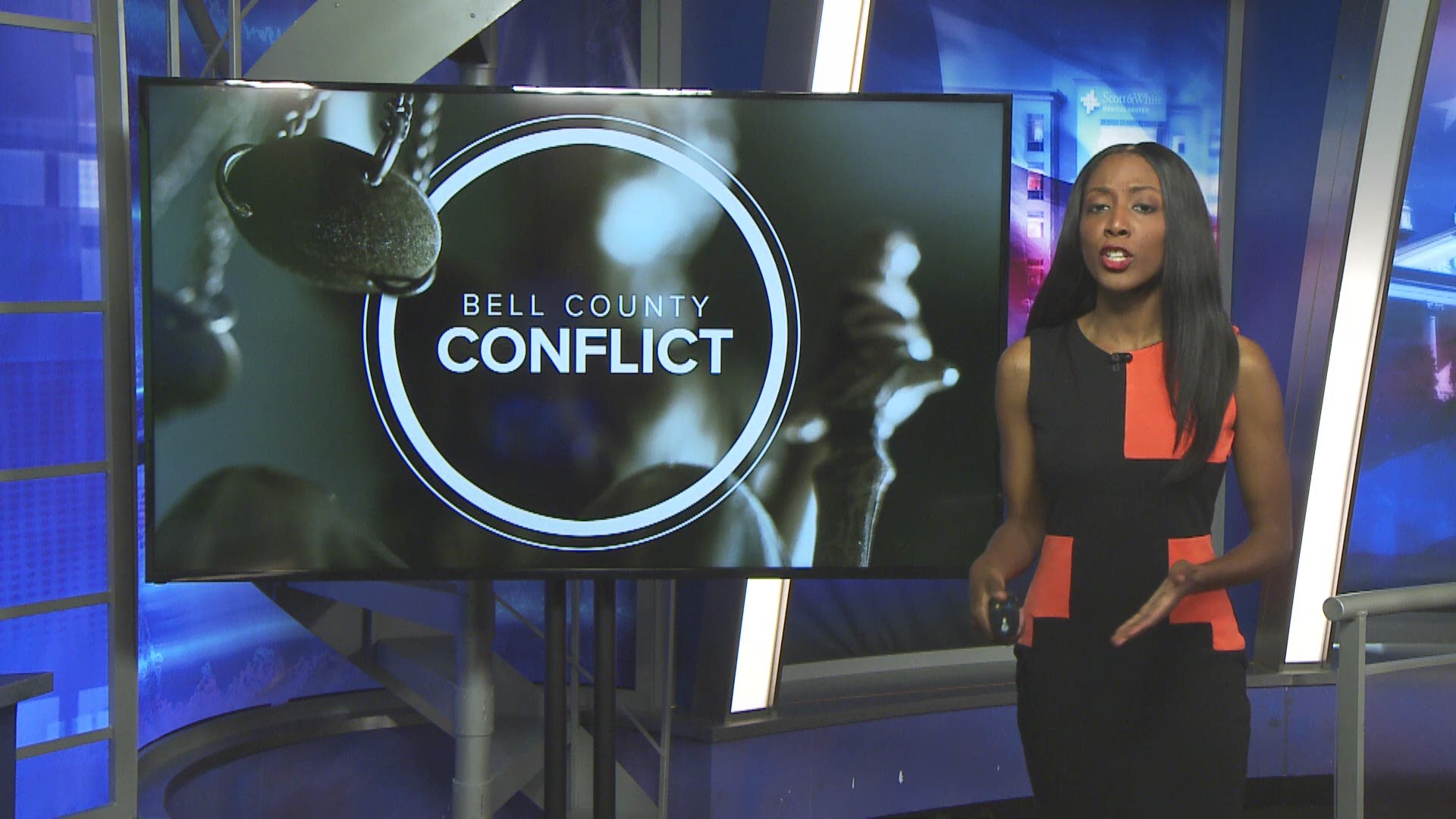 KILLEEN, Texas — Killeen Justice of the Peace Daryl Peters is being asked to step down by some citizens after he was accused of stealing from a little league team.

Owner and coach of the K-Town Raptors, Anthony Kendrick, said Peters stole $2,300 from his little league team. A lot of the players are from single-parent and low-income homes.

Kendrick filed a petition in small claims court asking Peters to return the money. Kendrick said he collected fees from league parents to pay Peters' athletic company for game referees. Kendrick said  the referees told him they worked the games for free.

Kendrick said he confronted Peters, who told him he donated the money to a soup kitchen. The soup kitchen could never verify the claim. Kendrick said Peters told him to prove he stole the money since he was paid in cash. Kendrick who doubled as Peters campaign treasurer is asking Peters to resign for "unethical behavior."

RELATED: Killeen city councilman runs for Justice of the Peace

RELATED: New Bell County Justice of the Peace sworn in

"You're supposed to be upheld to a higher standard. You're the Justice of the Peace. Kendrick said. "Who's to say if you're stooping that low, stealing from a youth organization, that you wouldn't stoop low and take bribes and mess with bonds."

Aside from stepping away from the campaign, Kendrick said he's lost what was once a very good friend and father figure. Kendrick said he hopes Peters will apologize and step up to do the right thing.

6 News reporter Emani Payne visited Peters' office but his secretary said he wasn't in. Payne also went to Peters' home and no one answered. After making several calls and sending emails, Peters' told Payne in a text message he would call her later to talk about the situation, but he never called.

Peters was appointed Justice of the Peace after his neighbor Claudia Brown was removed from the role. Peters was planning to run and hoped to get elected to the seat. There is no word if the theft accusations changes things.

'I tried to punch it in the eye': 8-year-old boy fights off mountain lion attack with a stick

Video of the Day: