'This is an extraordinary story' | Killeen man fighting to prove innocence returns to court... to get married!💒

"There's nothing in this world that can compare to this moment right here," George Powell said. 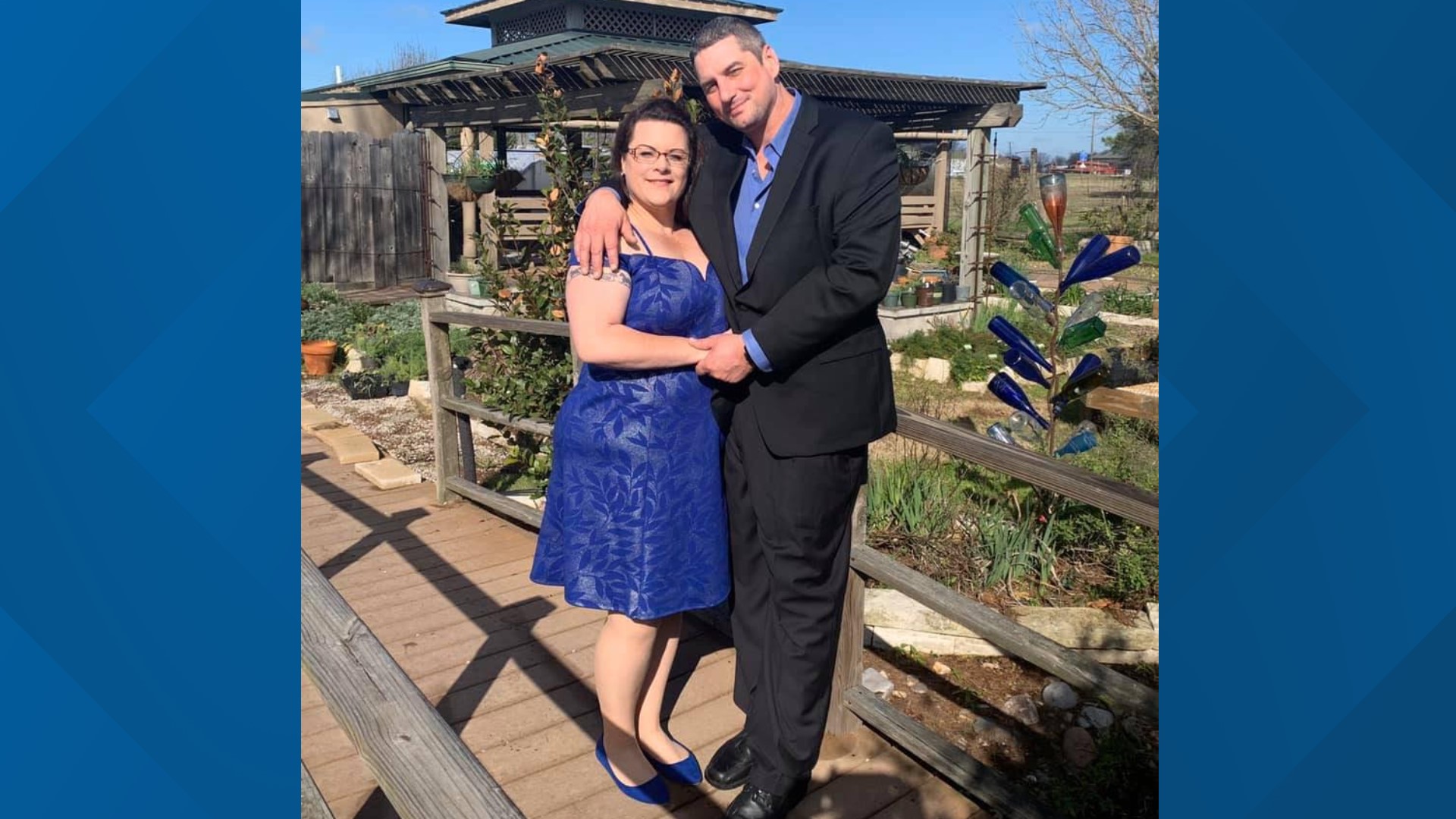 HUNTSVILLE, Texas — George Powell, a man fighting to prove he was wrongly convicted of an armed robbery in Killeen, was back in court on Valentine’s Day, but for a reason you might not expect. This time, it’s in the name of love as he tied the knot with his fiancé Tamara.

"There's nothing in this world that can compare to this moment right here," George Powell said.

"I've waited for this day for a long time," Tamara Powell said.

The pair first met while George was in prison fighting his armed robbery conviction and Tamara was a criminal justice major in Canada. The two became pen pals and fell in love. Tamara helped George get new lawyers, which led to a new trial being granted.

"I just always knew that he was my soulmate and we were meant to be together," Tamara said.

She and her young daughter moved from Canada to Texas in hopes of becoming a family, and that’s what happened Friday. The two tied the knot and are now husband and wife.

"The woman who came down from Canada and saved my life to get me out of that hell hole from a wrongful conviction, is now my wife and I'm proud to call this woman my wife," George said.

After he was released on bond a few months ago, he said this was one of the main things he was looking forward to checking off his list. The couple said they know their love story isn’t ordinary, but they wouldn’t have it any other way.

"This is an extraordinary story. This is something that you can't even read in fictional novels. This is a movie in the making," George said.

As for what's next, the couple said they are focused on spending family time together as they prepare for George’s new trial.

His trial date has been set yet.