Mayor Jose Segarra said he spoke to the city manager to ask why the inspections weren't happening. 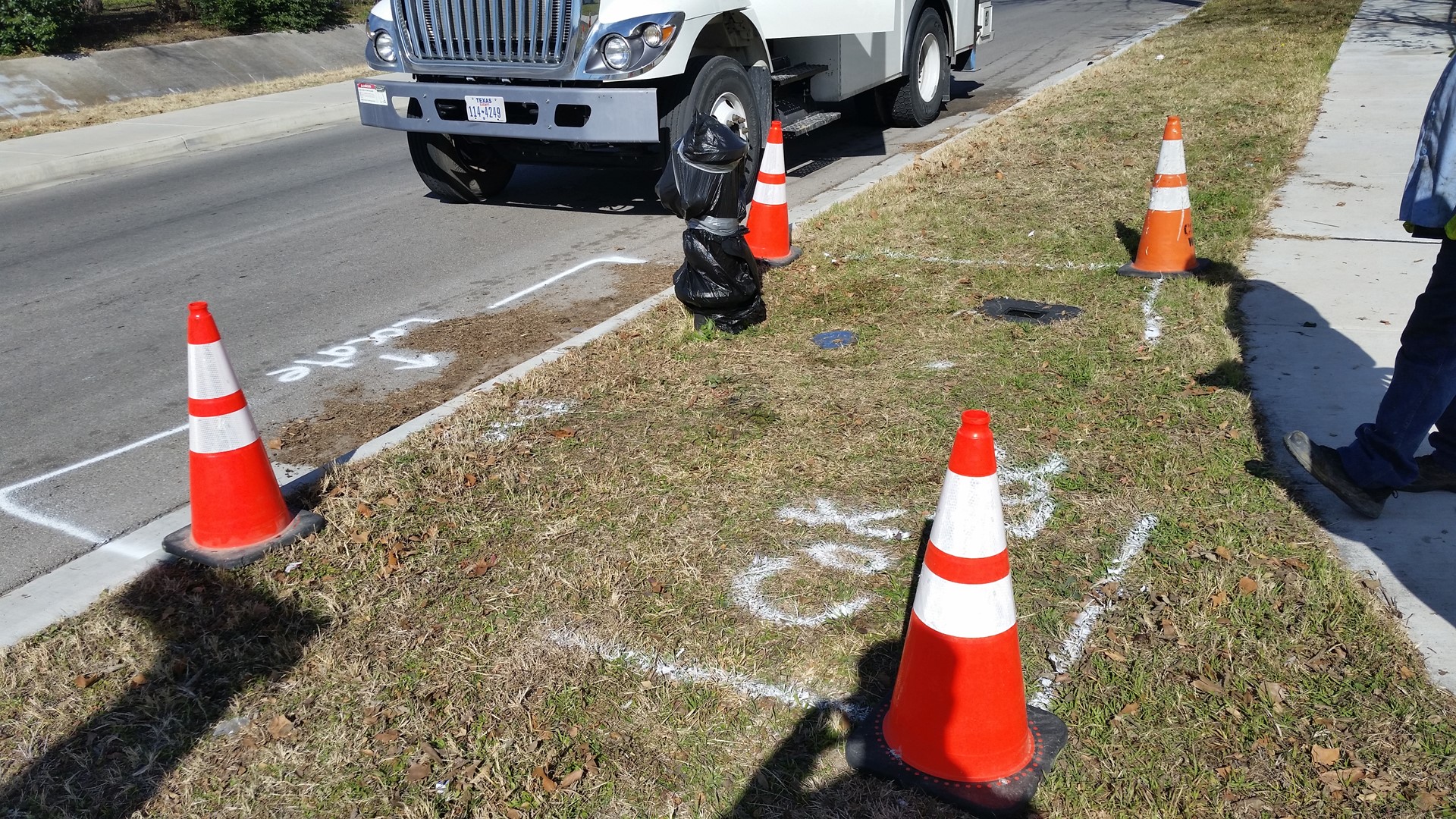 KILLEEN, Texas — A Channel 6 investigation uncovered internal emails from the city of Killeen which showed the city had not had a fire hydrant inspection program for years. When Channel 6 broke the story last week, Mayor Jose Segarra said he had no idea the inspections weren't happening and he would speak to City Manager Ron Olson about the issue.

City spokeswoman Hillary Shine told Channel 6 last week the inspections had resumed in April after new management took over, but could not disclose any details about the inspections.

Tuesday, Channel 6's Andrew Moore finally got a more complete answer from both, but it's not clear if those answers are completely accurate.

Jose Segarra told Moore he talked to City Manager Ron Olson about the issue and was told the lack of hydrant inspections had not let to a frequent public safety issue.

"In my discussion with the city manager he made mention that this was a rare occasion. He told me that in the last thirty years this situation happened three times," Segarra said.

The problem was, Channel 6 already had documents showing a fire hydrant had failed at an apartment fire on March 3rd of 2019 and that another hydrant failed firefighters on in early December of 2018. Emails show firefighters also had trouble with a hydrant in February of 2019 when they couldn't turn it off after filling a truck.

In an internal email from Steve Kana to spokeswoman Hillary Shine on December 18, Kana stated about the Gray Drive fire, "This is definitely not the first time that a FH was inoperable in the time of need."

Unless Kana was referring to only one additional instance of a hydrant not working in the last 29 years, which seemed unlikely given the context, the statement City Manager Ron Olson gave the mayor would have been inaccurate.

When Channel 6 showed Mayor Jose Segarra the documents proving multiple issues in the last 7 months, he said the council would be asking more questions.

"My reaction is that we have to question. When we come to this point when we are doing with the budget we need to know the facts. We need to figure out if this is an issue that is constant," Segarra said. "There are probably a lot of fire hydrants that need to be checked."

Also on Tuesday, City spokeswoman Hillary Shine provided Channel 6 more information about the inspection program that had been resumed. Shine wrote in an email:

"The inspection program began April 28, and to date, 75 hydrants have been serviced. An additional 11 hydrants were repaired or replaced through routine scheduled maintenance."

In response to Channel 6 asking for documentation that showed the inspections were happening, Shine wrote,"The Homeland Security Act protects information related to critical infrastructure, so I cannot provide a schedule to you."

Moore asked again today to interview City Manager Olson on the subject but shine said, "The City Manager is on scheduled leave over the next few weeks."

No city council member has put an item on the agenda to address the issue, but Segarra told Channel 6 it would come up in budget talks. He said those discussions could begin towards the end of June.

"If it's brought forth to the city council, it's going to be up to the council to decide if it is in the budget," Segarra said. "That's where our constraints are. We are in this box of budget."

Other Six Fix stories on KCENTV.com:

Q&A: What to do when you're trapped in your neighborhood by a train

'We're trapped by trains': East Temple homeowners say they can’t get in or out of their neighborhood thanks to Union Pacific

How to take action against bad used car dealers