Missing woman hasn't been heard from in 3 weeks, police say

Killeen police say Samantha Maria Swirynsky was reported missing on Feb. 21, but her family hasn't heard from her since around Feb. 1. 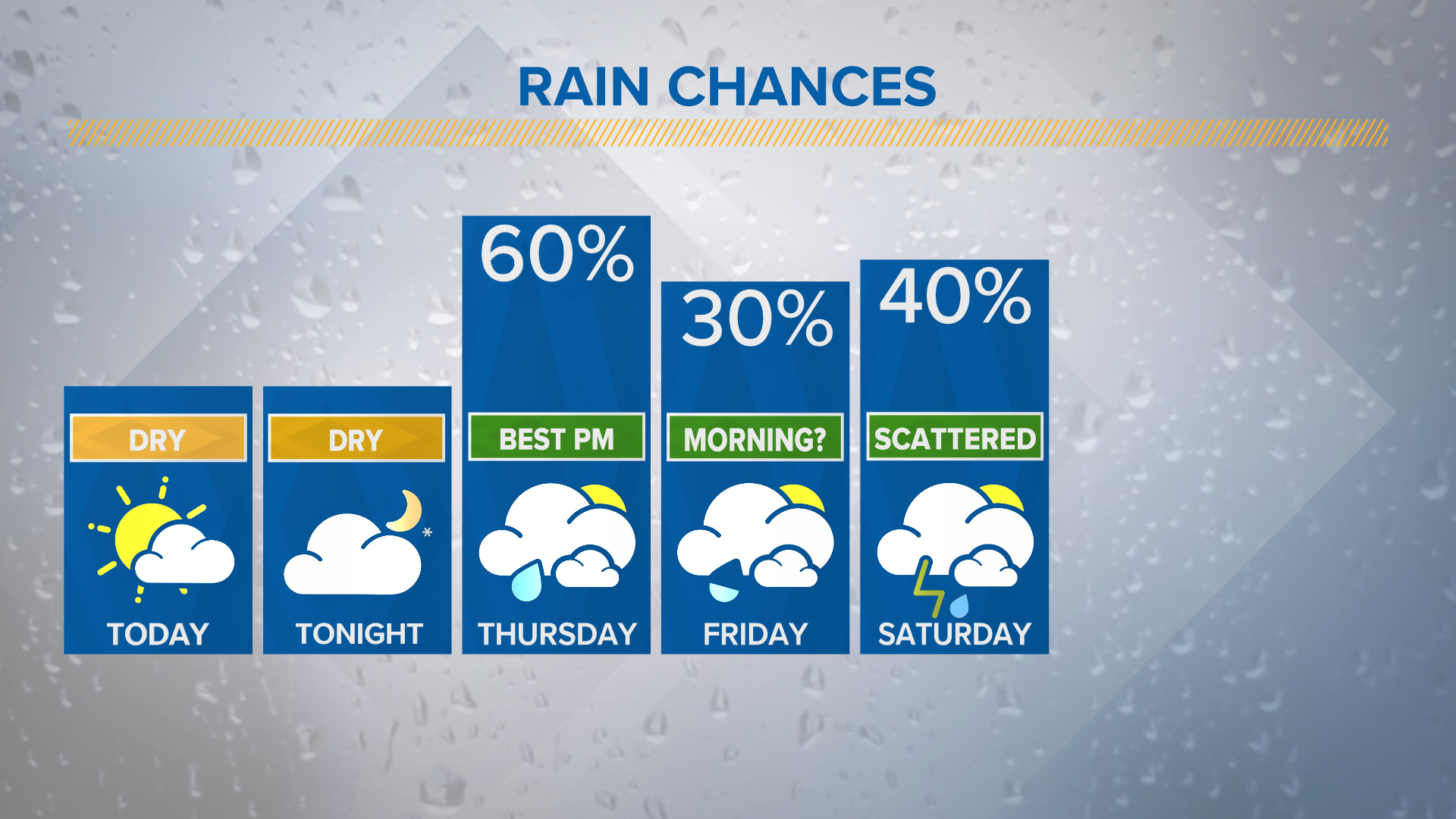 KILLEEN, Texas — The Killeen Police Department is asking for the public's help in finding a woman who was reported missing Feb. 21.

Swirynsky is described by police as a Black woman with black hair and brown eyes. She is reportedly five feet and two inches tall, and weighs about 117 pounds.

Anyone who may have information on her whereabouts is asked to contact Killeen police at 254-501-8800. Anonymous tips can be submitted to the Bell County Crime Stoppers at 254-526-8477.