Snip and Tip is an organization hoping to rescue and fix stray cats in the Killeen area. 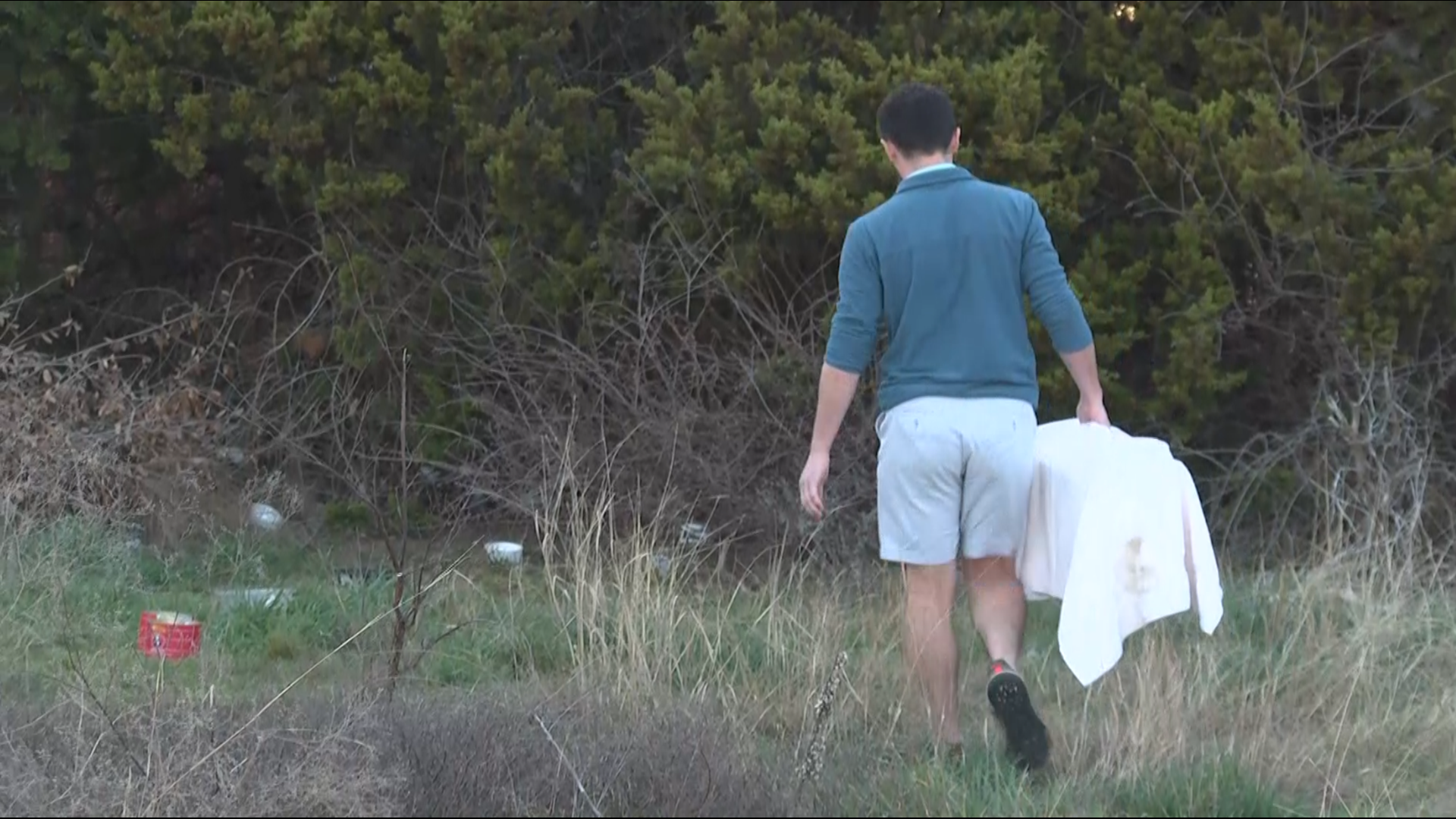 KILLEEN, Texas — There is an ongoing animal issue in the city of Killeen, but one non-profit organization is hoping to make it better.

Colonies of stray cats aren’t new or rare in Killeen. Stray and feral cats can get into the dozens and even hundreds per colony.

Snips and Tip founder Cody Courtain sets humane traps for these areas; collecting the cats to be spayed, neutered, given their vaccines and medicine and returned.

With Snips and Tip’s help, these cats are fixed and aren’t euthanized. Courtain said that many don’t realize the negative effects they are having on these colonies by taking pity on the strays. He suggests you call him before trying to care for any cat.

“The goal of Snip and Tip is to turn a very reactive field into a proactive field,” he said. "That means reaching people before it turns into a situation like this behind me where there's 60 cats now.”

He says that noticing the problem and taking action is important.

“If someone had reached out when there was one cat they started feeding and they weren’t sure if it was fixed, we could have trapped the cat, made sure it's sterilized, and we could have moved the process along before it gets any further.”

Snip and Tip is free of charge for anyone who makes a report. The organization is fully run on donations. For more information on how to get a hold of them, you can visit their Facebook page. 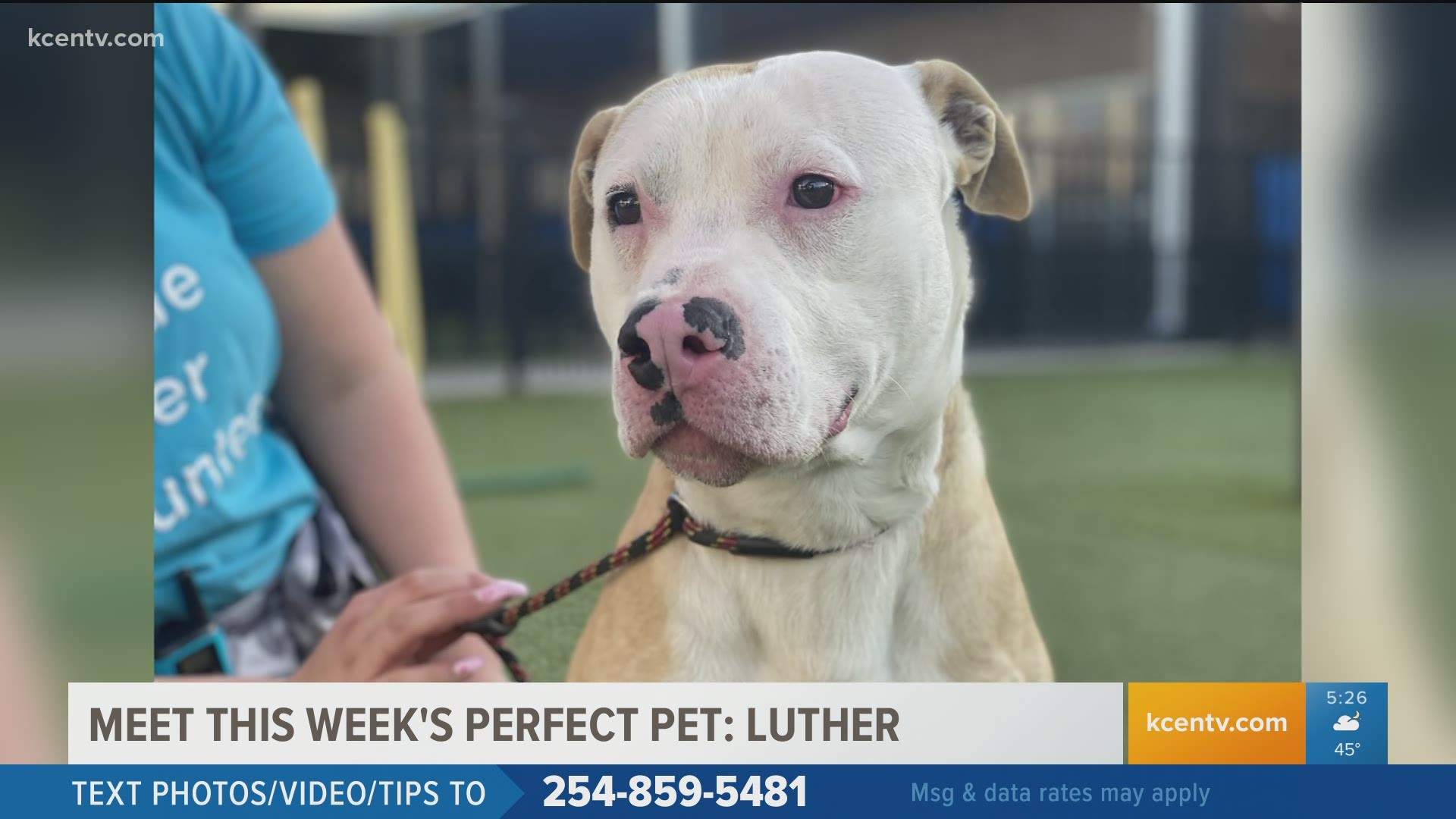