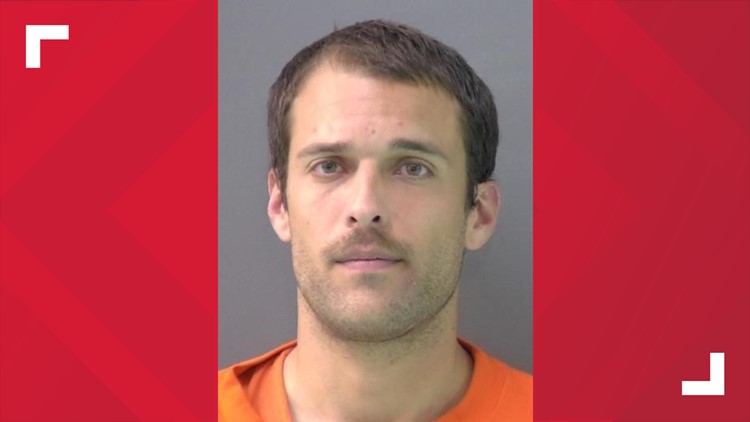 Killeen man who confessed to killing roommate charged with murder

The Killeen Police Department released the name of the man who confessed to killing his roommate Monday.

Anthony Taylor Masters-Gutierrez, 27, was charged with the murder of John Dearmontrice Mitchell, 27, of Killeen.

Mitchell was found dead by Killeen police at an apartment on the 2300 block of Andover Drive.

The 27-year-old was found after police were told by Fort Hood that Masters-Gutierrez claimed to have killed his roommate around 5:30 p.m., according to the Killeen PD.

Police went to the apartment on Andover Drive where they found Mitchell's body.

Masters-Gutierrez was arrested and was charged with murder. He was in the Bell County Jail with a $1,000,000 bond.