Killeen Police Department could soon be done with no-knock warrants 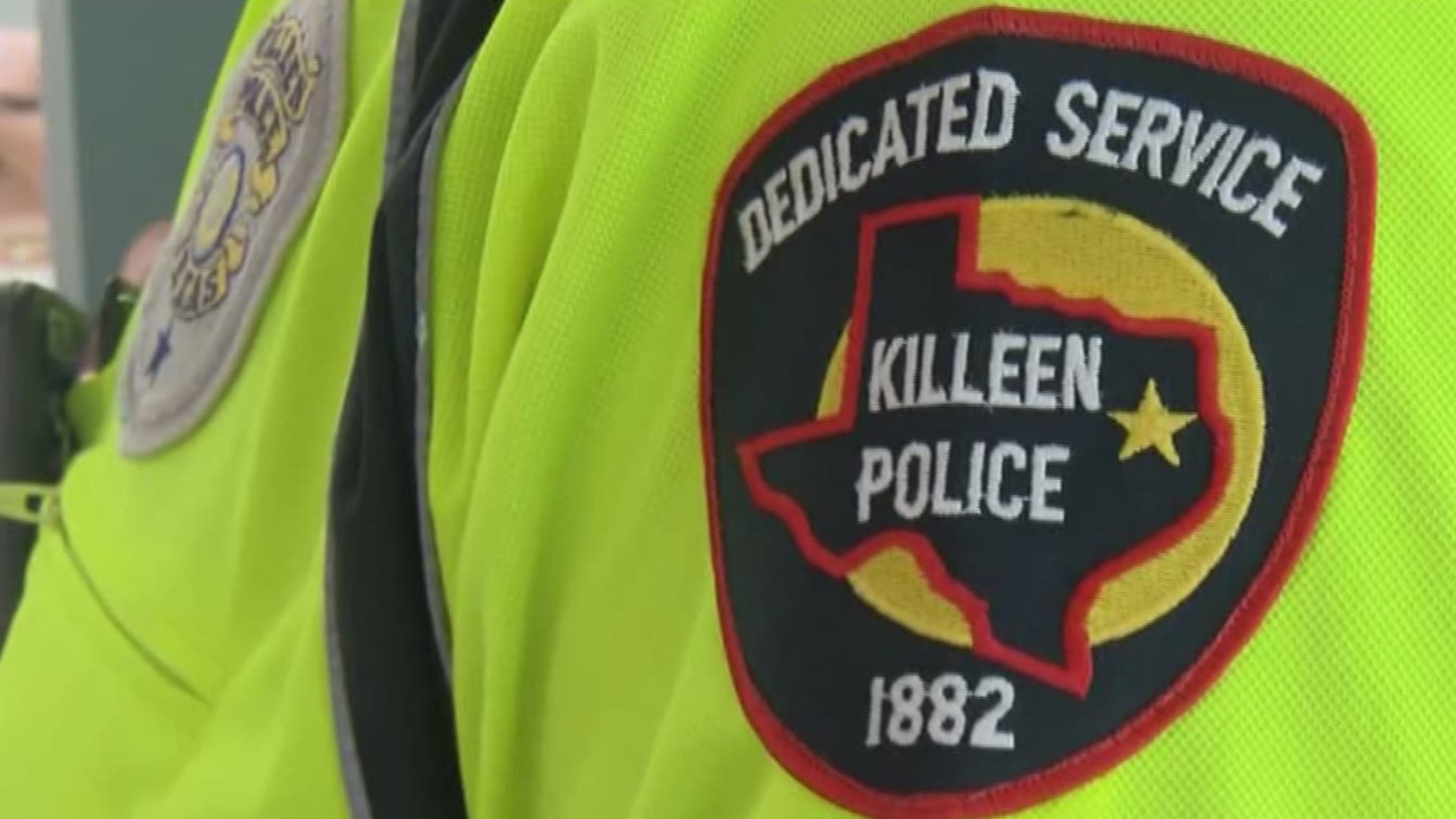 In Tuesday's meeting, the city council heard from Charles Kimble, Killeen's Chief of Police, regarding the department's policies with no-knock warrants.

He informed councilmembers that the police department already stopped using them since last June.

"We came down as a staff and we really sat down and thought about what was going on nationally," Kimble said. "We knew we had to look at our policies. We knew reform was imminent... We knew we wanted to make sure we were doing best practices... we were doing the right thing."

He said as a result, they put a stop to no-knock warrants with cases that are drug-related so they could analyze and evaluate their data and practices before moving forward.

"So we really wanted to say that no-knock warrants were the true baddest of the bad in our community," he said.

A no-knock warrant is issued by a judge and allows police to enter a property without properly notifying the resident, such as by knocking.

The ordinance that's being debated states "no peace officer employed by the City of Killeen... may request, execute or participate in the execution of any search warrant that does not require the officer to knock and announce his or her presence prior to execution."

In recent years, the Killeen Police Department has come under fire with no-knock warrants after the 2019 death of James Scott Reed, a known drug dealer with a criminal history of terroristic threats, robbery and selling drugs, according to police. He died and an officer was injured when police carried out an early no-knock raid for Reed, 41.

A majority of the councilmembers were in favor of ridding this police tool, as described by Kimble.

Councilmember Ken Wilkerson said he was "definitely in favor of totally doing away with no-knock warrants."

"Ultimately, the worst thing that could happen to an innocent bystander, police officer or even assailant before they get their trial is to adjudicate it right there on the scene," Wilkerson said. "These folks don't know who is coming through that door... If someone came into my house, I would have to, first thing, is to protect my family and myself."

Councilmember Melissa Brown continued off of Wilkson's sentiment, saying the risking a life isn't worth it.

“I’ve been very vocal for years about how I feel about no-knock warrants in that they are not worth the risk,” Brown said. “I think this is one change that is going to be important to the community and to future generations.”

Councilmember Steve Harris, on the other hand, said the department shouldn't remove no-knock warrants entirely and should be available for police officers in certain cases, as well as make them harder to obtain.

“I think that this particular issue needs to go on a ballot … something like this cannot be forced by the council and should be decided by the citizens," Harris added.

Kimble did mention he did have some hesitancy of ridding no-knock warrants entirely.

"Will I put my feelings aside for narcotic-related search warrants, absolutely," Kimble said. "But at times, we do deal with some very bad people and I want to make sure our officers have the tactical advantage that they can to keep themselves and the community safe, but I think we have found that we can work around that."

"Nonetheless, the will of the council is we will adapt and we will get the job done for the citizens of Killeen," Kimble added.

City councilmembers could make the final decision on no-knock warrants by next Tuesday's meeting.

Click here to watch the discussion of the ordinance and skip to 2:28.