UPDATE: KCEN Channel 6 received the arrest affidavits for the suspects in the Root Avenue shooting on Dec. 3. 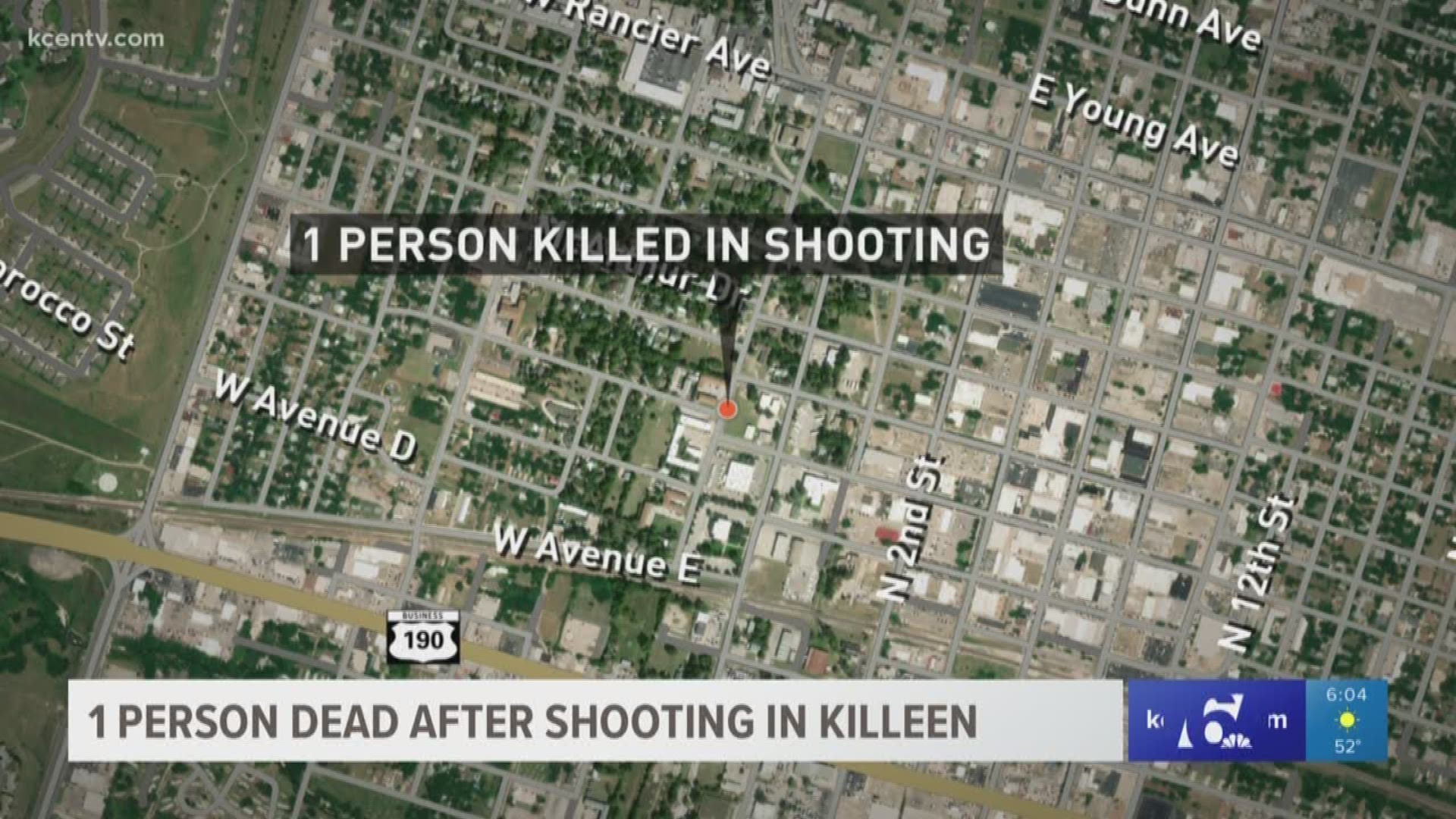 KILLEEN, Texas — Killeen police on Thursday released the names of three people they said are connected to the shooting that killed a 21-year-old man.

Brue-Miller and Spragins were arrested Thursday and taken to Killeen City Jail where they await arraignment.

According to arrest affidavits, Collins waived her Miranda rights and told police she planned a meeting with Demps where she would distract him and Brue-Miller and Spragins would rob him.

Collins said she dropped off Brue-Miller and Spragins before she met with Demps, the affidavit said.

She also told police Brue-Miller, who is her fiancé, and Spragins shot Demps in his black Nissan while she sat in the passenger seat, according to the affidavits.

Demps was dead, with multiple gunshot wounds, when officers found him in his car, the affidavits said.

Officers found a backpack with multiple large bags of marijuana in Demps' car, the affidavits said.

Officers said surveillance showed a silver-looking vehicle parked, then Demps' black Nissan pulled up, according to the arrest record. The driver of the silver vehicle got into the passenger seat of Demps' car, according to the affidavits. Then, two people walked up to both sides of Demps' car and shot him, the affidavits said. The shooters then helped the person in the passenger seat out of the car, and all three fled the scene in the silver vehicle, the affidavit said.

According to arrest records, an eyewitness gave police the getaway vehicle license plate number. Then, an anonymous tipster told police that the vehicle drove to and from the crime scene and parked near an apartment complex.

Detectives went to the complex, and saw Collins trying to throw guns out of one of the apartments, the affidavit said.

Detectives are asking anyone who has information about the shooting to contact the Bell County Crime Stoppers at 254-526-TIPS.