Killeen police are investigating the murder of a 33-year-old man who died of a gunshot wound. 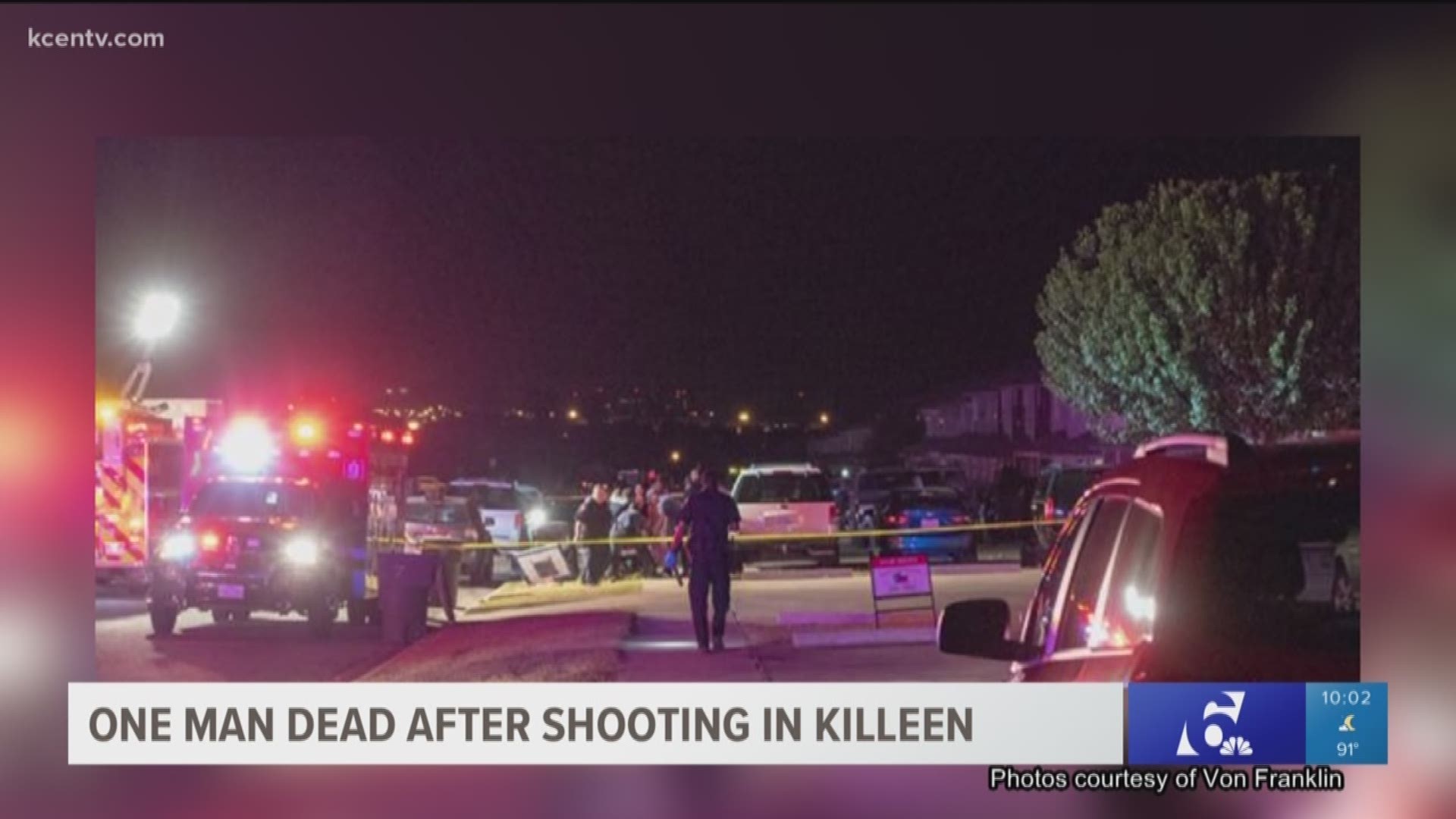 The shooting victim has been identified as 33-year-old Cleveland Jermaine Lewis of Killeen. Police say the shooting is still under investigation and further details will be released when they are available.

The man was transported to Carl R. Darnell Army Medical Center in critical condition, but died from his wound.

Police are asking anyone with information surrounding the murder to contact Bell County Crime Stoppers at 254-526-8447. Anyone who gives information leading to the arrest of suspect(s) involved in the murder is eligible for a cash reward of up to $1,000.