Killeen police officer nominated for 2021 RISE award; how you can vote

The Killeen Police Department is asking for the public's help in voting for Officer David Cole for the prestigious award. 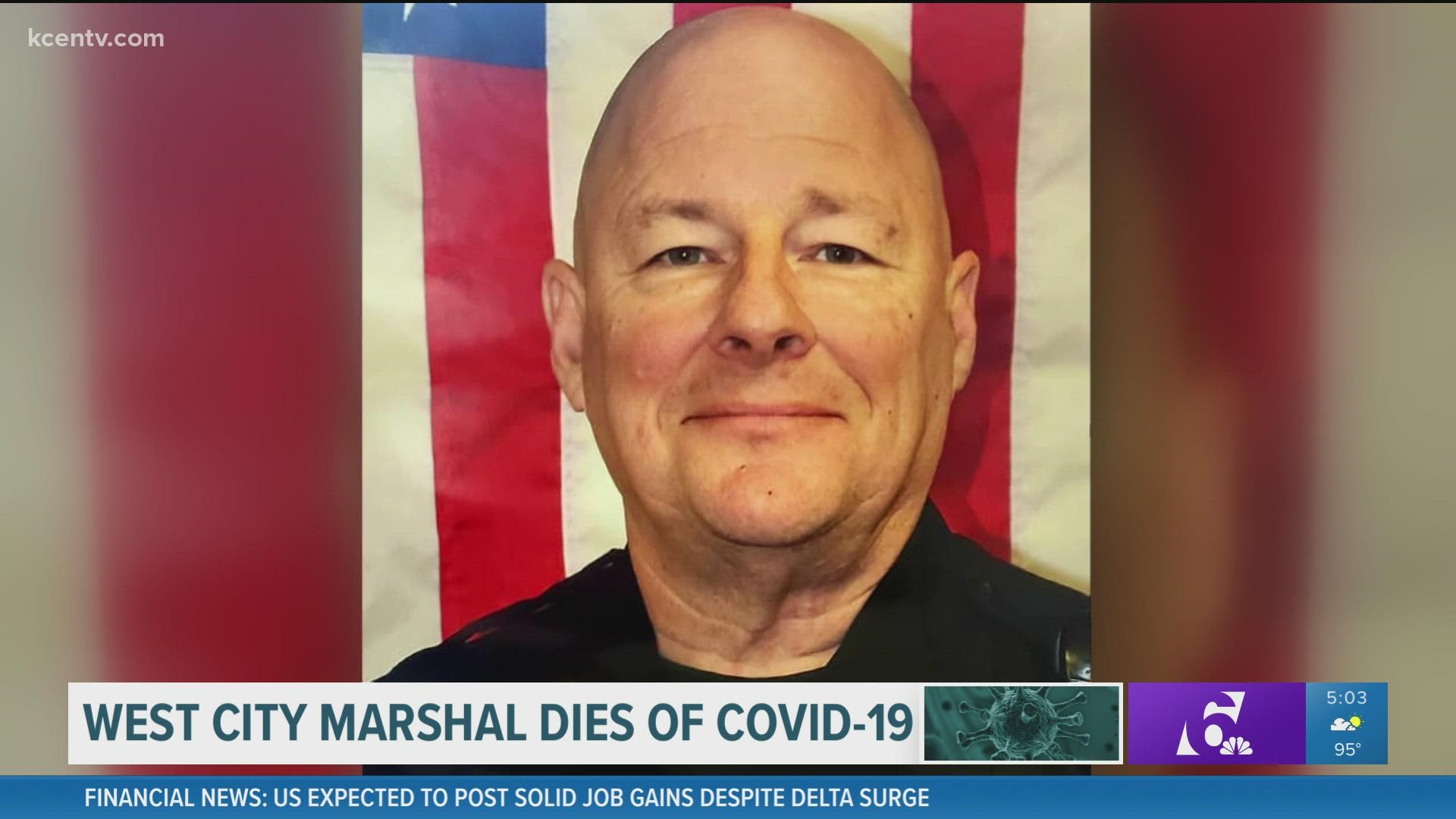 KILLEEN, Texas — The Killeen Police Department is asking for the public's help in voting for one of its own after he was nominated for a prestigious award.

Officer David Cole was nominated for the 2021 RISE award, which honors officers who have exemplified excellent leadership and community skills.

One mother who nominated Cole said he helped her daughter get over her fear of police officers. Cole met the mother and daughter at a Christmas event in 2019 where he had his K9 partner, Merlin.

"My daughter was healing from a Traumatic event at that time and K9 Merlin put a smile on her face," the mother wrote. "Almost [two] years later, in her words 'Officer Cole and Merlin feel like family!' She is not scared of police officers anymore. [She] wants to say hello to each one and of course K9s. Officer Cole and K9 Merlin always put a smile on her face and it helped her heal on top of it."

Killeen PD posted on their Facebook about Cole's nomination. Voting is open to the public until September, which you can do here.

We are proud to announce that Officer Cole has been nominated for a 2021 RISE award in the RISE Officer category. This...