The Civil Rights Act of 1964 covers sexual orientation and transgender status as of Monday. 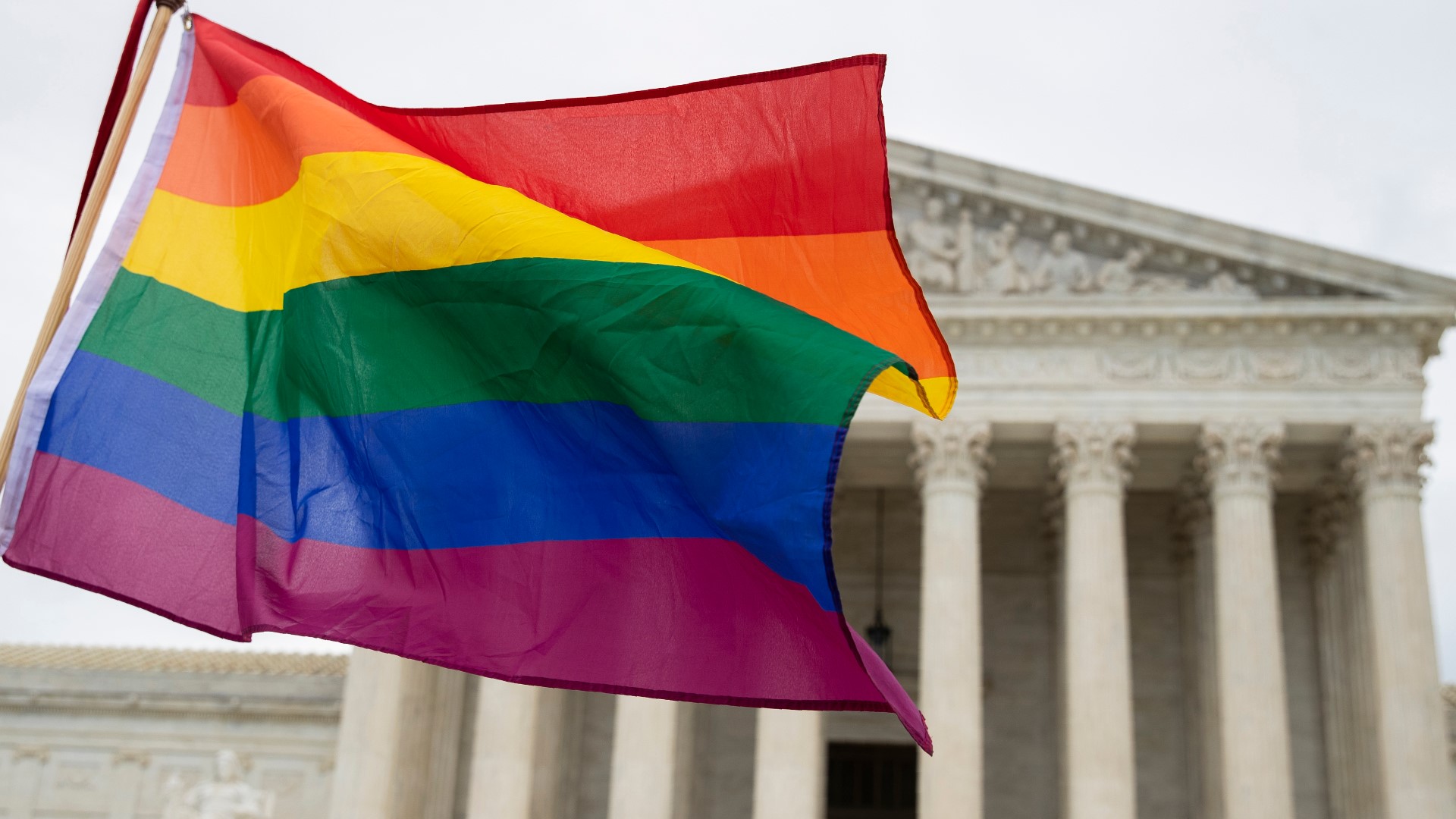 TEMPLE, Texas — Monday was a historic day for the LGBTQ+ community, as the Supreme Court voted, 6-3, that under Title VII of the 1964 Civil Rights Act that no workplace can discriminate based on sexual orientation and transgender status.

"The fact that its 2020 and we still need to push for this is amazing," member of the LGBTQ+ community and Temple resident Vanessa Butler said. "It's amazing that we're still doing this."

In August, the Trump administration argued that the Civil Rights Act of 1964 does not cover sexual orientation and can't be used to police workplace discrimination against LGBTQ+ employees. The Supreme Court ruled against that Monday, shocking people because of the conservative makeup of the justices.

"It goes to show that we are moving forward," Butler said. "One president isn't going to stop us from making a movement and I am just excited to see where we're going to go from here."

Butler said she has never personally faced discrimination in the workplace but back in the 1990's it held her back from coming out.

"I was scared, and have been scared most of my life," Butler said. "I knew I could get fired and I had no legal recourse at the time."

Five years ago this month the Supreme Court legalized same-sex marriage across all 50 states, but to many, this decision is even more important.

"Not everyone chooses to get married even after that law passed," Butler said. "But all of us have to work in some capacity."

Again, Butler never faced workplace discrimination but she said now a weight has been lifted off her and her soon-to-be wife Stephanie's shoulders.

"We feel way more secure now knowing that we are doing our job to the best of our ability and can't get discriminated against," Butler said. "And also if we want to switch jobs, we know we aren't going to get fired based on our lifestyle."