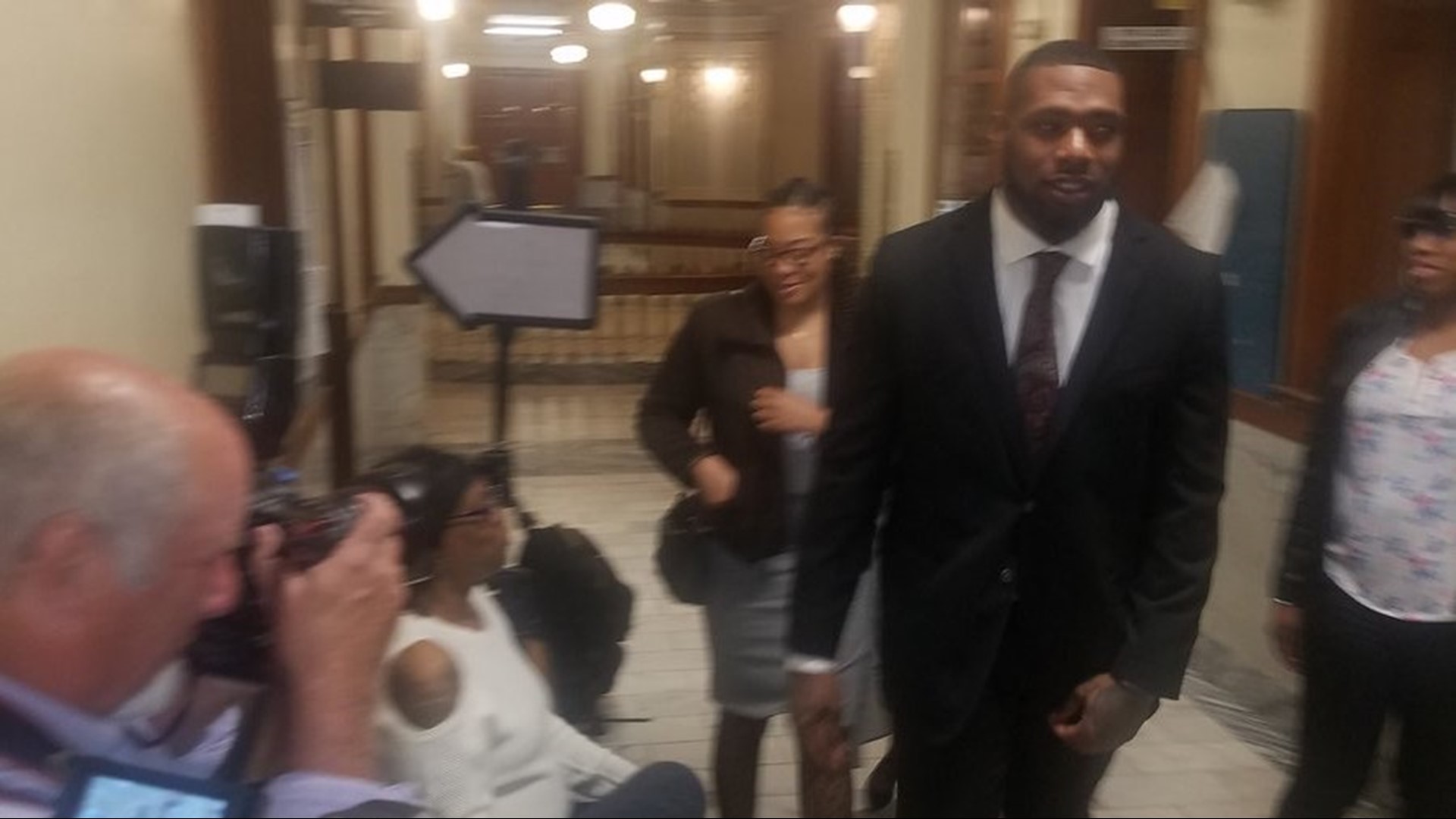 WACO, Texas — On the heels of the  jury's not guilty ruling in the sexual assault trial for Shawn Oakman, a former Baylor football player, many have been asking this question: Did state prosecutors have a strong enough case to convict Oakman?

Channel 6 legal analyst Liz Mitchell, who is a former prosecutor, said it is fair to say the state did not have a strong case, since it resulted in a not guilty verdict.

Mitchell said it is important that the state puts forth a case in which not only the victim is compelling and believable, but also there is evidence to back up their accusations.

Mitchell said that was lacking in the Oakman case, and the jury didn't feel they could convict Oakman beyond a reasonable doubt.

She said the state's case was also weakened when the victim got on the stand and said she drank so much that her memory was foggy.

Mitchell said what may have helped Oakman’s attorney was the fact there were text messages and communication between Oakman and the victim on the night of the incident.

Mitchell also said it can be hard for prosecutors to get a conviction when the witness fails to remember crucial elements or factors that help prove the case beyond a reasonable doubt.