'I just want him off the streets': Local mother still seeking justice for son killed in 2017 shooting

The Killeen Police Department and the Bell County Crime Stoppers partnered with 6 News to reenact the crime, hoping to bring up new leads. 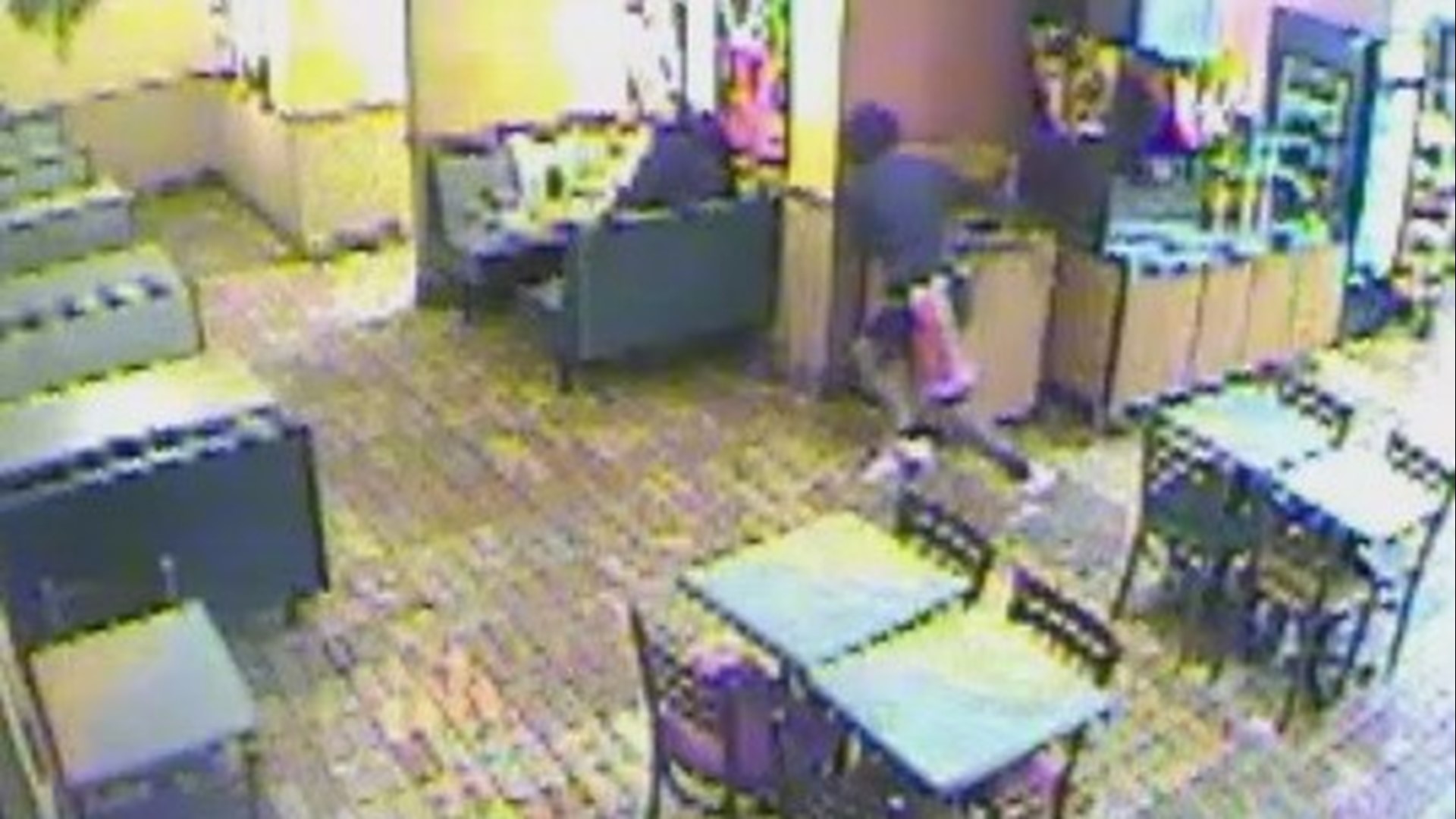 KILLEEN, Texas — Nearly three years after her son was shot and killed in Killeen, Barbara Naron is still looking for answers.

"Why? When you didn't have to," Barbara said. "You could have asked for money, but just why?"

According to the Killeen Police Department, officers responded to a robbery call on Feb. 26, 2017 at 3:42 a.m. at the Subway restaurant on Old FM 440.

When they arrived on scene, they found 58-year-old William Petty suffering from a gunshot wound in critical condition.

He was taken to Baylor Scott and White where he later died. 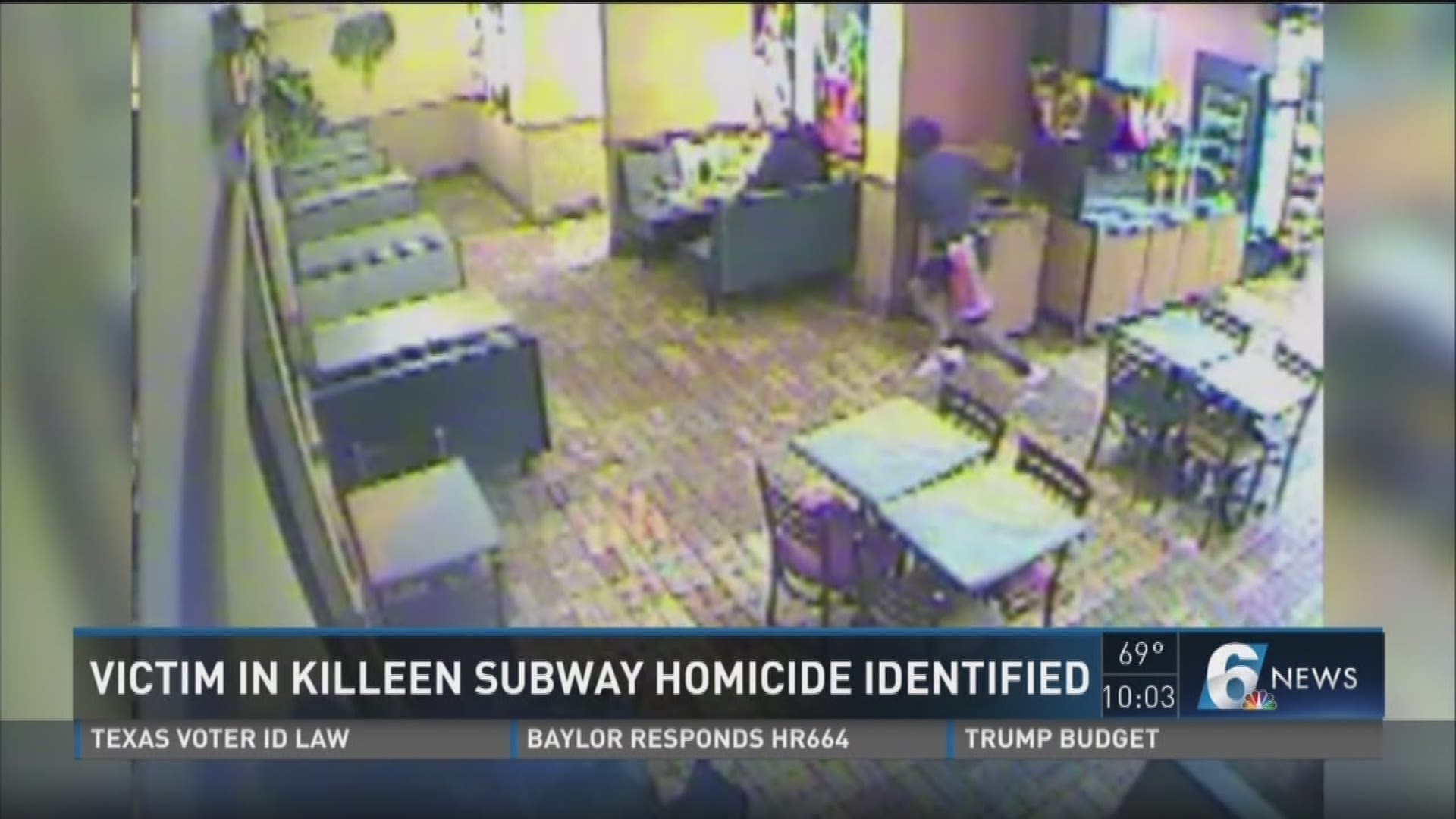 "We went to the hospital and we found that he was dead," Barbara said.

KPD said William was working as a security officer in the Subway when a man walked in wearing a ski mask and tried to rob the shop.

William tried to approach the man, but the shooter turned and opened fire.

The shooter was described as a stocky black male, about five and a half feet tall.

There were other employees and customers in the restaurant, but William was the only one shot.

The Killeen Police Department could not release surveillance video of the shooting because of the nature of the investigation, but the department and the Bell County Crime Stoppers partnered with 6 News to reenact the crime hoping it might bring new leads to the unsolved shooting.

"The first two years were hard. This last year, I just take it day by day," Barbara said. "I just want him off the street where he won't cause another mother's heart to break. That's all I want."

Anyone with information about the case is urged to submit a tip to Bell County Crime Stoppers.

Tips leading to an arrest for the crime you could earn a reward of up to $1,000.

Made in loving memory of William Petty