Canes for Veterans was launched after Jaimie Willis learned to make his own wooden cane. Now, it's a way for him and other veterans to give back. 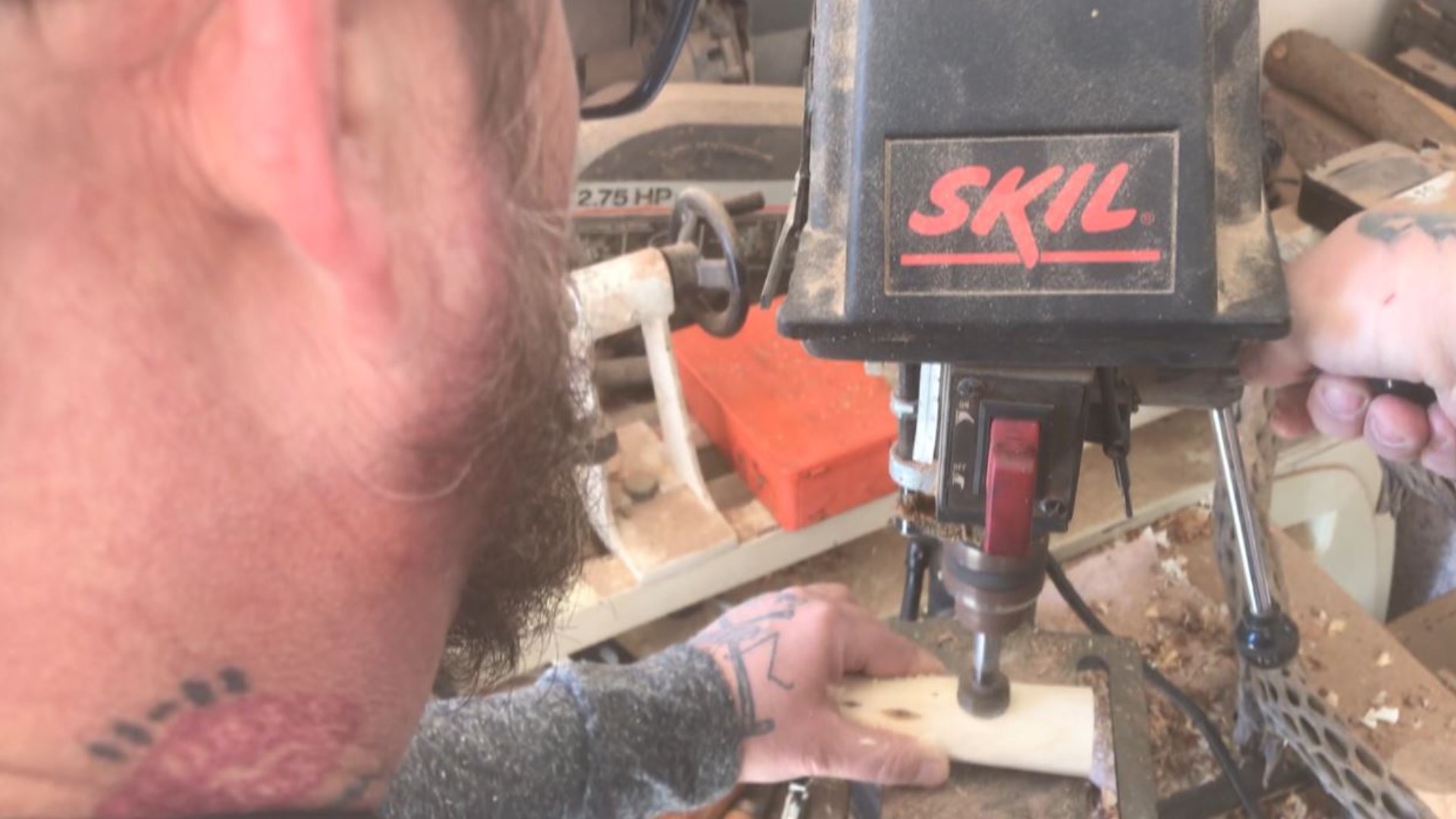 COPPERAS COVE, Texas — A group of veterans in Copperas Cove are helping other veterans using a combination of woodworking skills, tools and Christmas trees.

Jamie Willis, along with some pals, started the local organization Canes for Veterans as a way to help others who were injured in while serving.

Struggling with the cheap aluminum canes he got from the VA that kept breaking, Willis first did some online searching in hopes of finding an alternative.

A Facebook and Google search lead him to a man in Florida who made custom canes, but due to demand was unable to help -- but offered to teach him how.

"Once I made that first cane, I was excited and told him that I was,” Willis said. "He told me, ‘Well, do me a favor and make another one and this time, give it to a veteran.’ So, I did, and the feeling I got after that was overwhelming and it made me want to do it again and again."

Motivated by the new ability to make his own cane, he set out to help others in 2016. Jamie says the canes are made from live Christmas trees that are donated to his non-profit organization -- canes for veterans of Central Texas. Last year, the group ended up with almost 4,000 trees and some 800 requests.

"Just feels good and people start looking at you differently. You don't look like you're disabled anymore, you got style with you," veteran Carl Parkhurst said.

Parkhurst received his cane almost two years ago. He said it has changed his life, given him purpose and fueled him to also give back to others.

"I had the four-wall syndrome,” Parkhurst said. “I just sat in my house and watched the boob tube and I would just look at my walls -- it got very depressing and coming here, for me, it puts a smile on my face and I've made a great group of friends and it's just something I don't want to give up."

Jamie, the Desert Storm veteran, says the Christmas tree is symbolic, for him, of a soldier’s life in the military.

As this group of friends cuts, shaves down, and smooths out the wrinkles, they do it as a way to say ‘Thank you.’

"We appreciate what the veterans have done for us and we love each and every one of them and that their sacrifices have not been for nothing,” Willis said.

The non-profit is hosting a Christmas tree drop-off event Sunday, Jan. 3 from 10 a.m. to 3 p.m. at The Bru Thru Bottle Shop in Copperas Cove. 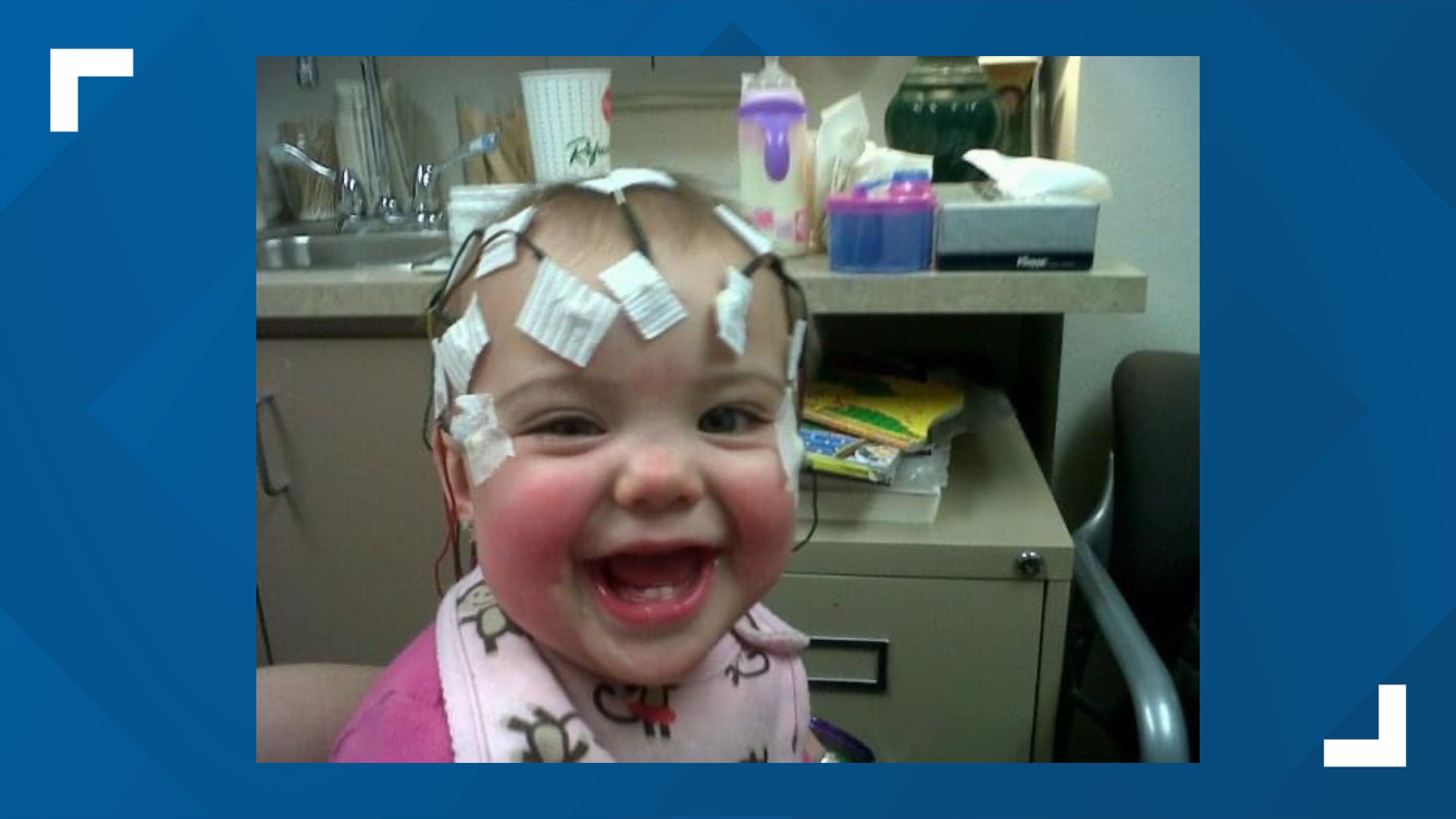