Founder of Burn Pits 360 now fighting to get his case heard by the Supreme Court of the U.S. for his injury

Le Roy Torres filed a lawsuit three years ago, claiming he was forced out of his job as a State Trooper because of a lung injury he received serving in Iraq. 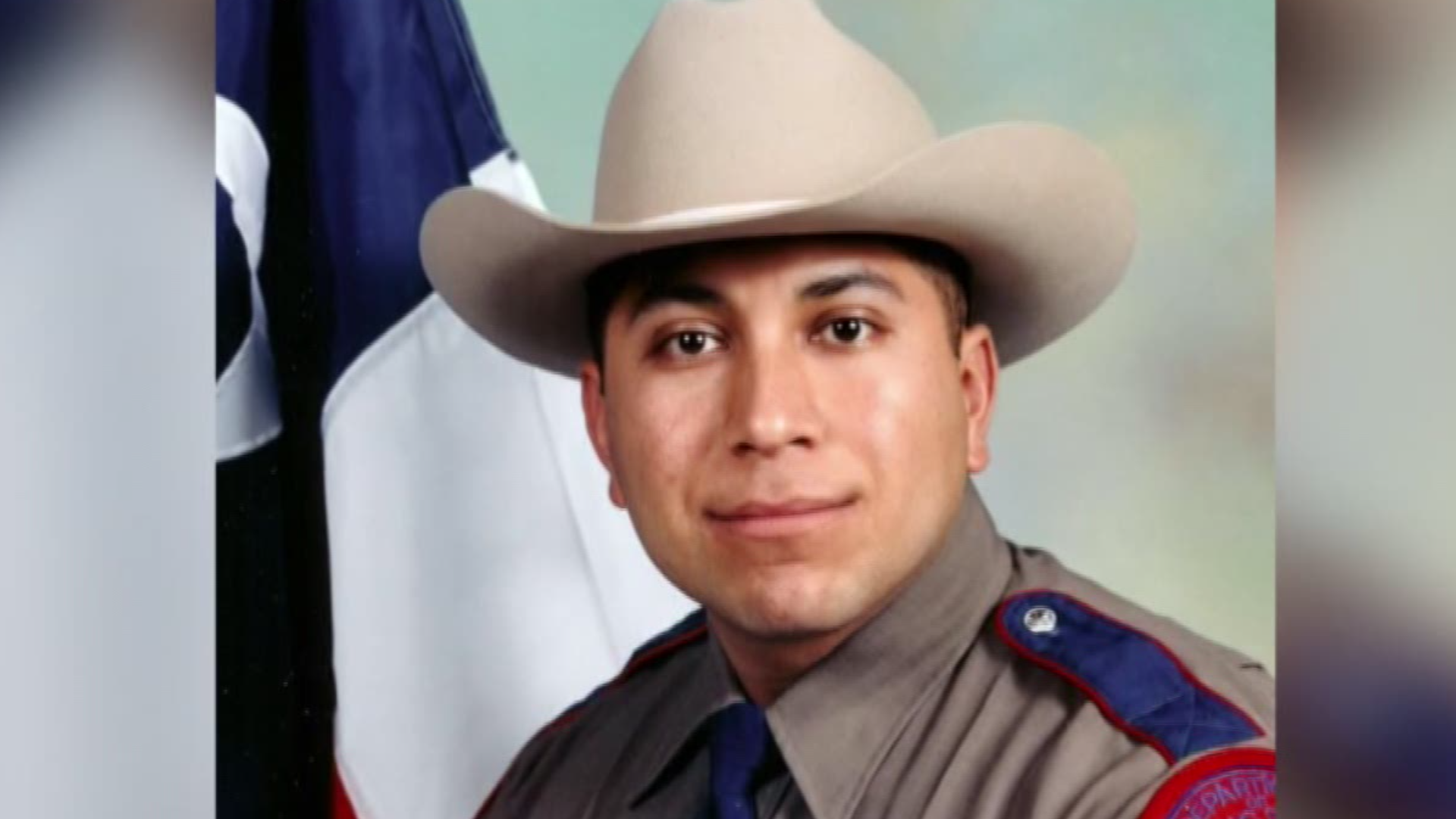 CORPUS CHRISTI, Texas — Le Roy Torres is now retired from the U.S. Army. He first filed a lawsuit against the state of Texas three years ago, claiming he was forced out of his job as a State Trooper because of a lung injury he received while serving in Iraq.

"We were very hopeful that the Texas Supreme Court would at least hear the case, but for no reason, they decided not to hear the case," Torres said. "It's puzzling to us."

Torres said his injury was caused by daily exposure to toxic fumes from a burn pit; a landfill where the U.S. government was known to have burned different types of toxic waste.

Torres returned to work as a trooper in 2008 following his deployment. He said that's when his symptoms started to show. Torres claims he was pressured to resign. The lawsuit is asking for lost wages and retirement pay.

"It makes you think, is my job secure?" Torres said. "If I get deployed, or get called to duty, whether state or federal, if you get called, is your job going to be there when you get back? It may be an invisible wound you battle. It never crossed my mind. I'm thinking when I get back home, I will be taken care of, but that wasn't the case."

Torres continues to lobby for other injured veterans as well. He and his wife started the non-profit group Burn Pits 360 about 10 years ago.

As for the lawsuit, Torres said they now plan to take the case to the U.S. Supreme Court. He said he has the support of the Reserve Officers Association in Washington D.C.

Below is a letter sent to Governor Greg Abbott by the ROA.