Looking for your 7 Seas refund? A Temple woman says she got one, but not from the business.

A local woman trying to get a refund from 7 Seas finally contacted the business’s law firm for help. She said the firm did the right thing when the company didn’t. 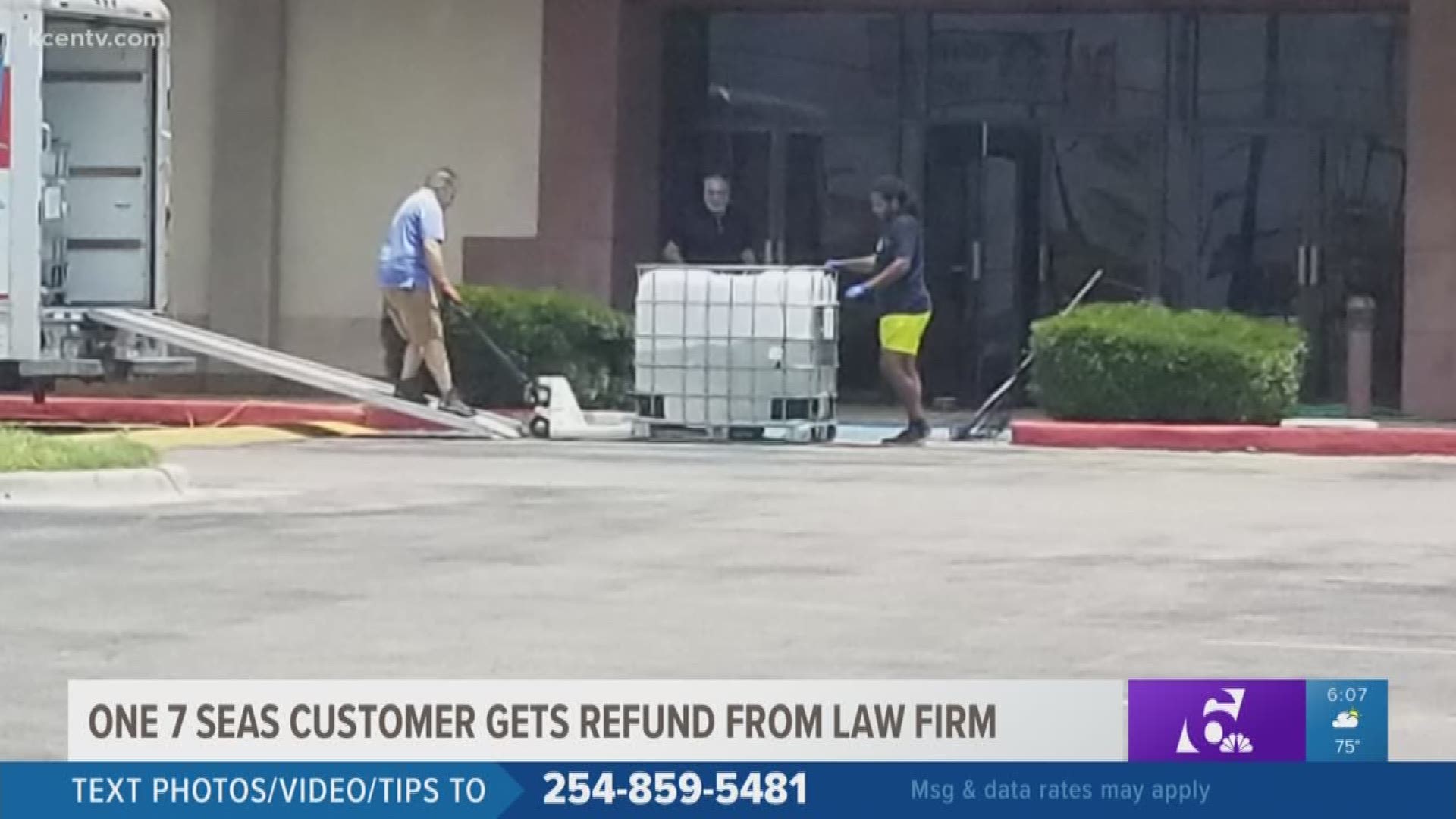 Karen Connell had been holding onto hope that the 7 Seas Aquarium would be a place she could take her grandson after it finally opened. After emailing the company for an update multiple times she finally asked for a refund May 15.

Connell wasn’t alone, many customers told 6 News last week they were waiting on a refund. Some said they had been waiting since back in February. Finally, Connell chose to take another approach. She called Attorney Damon Goff who had been representing 7 Seas Aquarium.

He called her back.

Of course, this doesn’t solve the problem for everyone else. 6 News reached out to the Goff and Mintz law firm multiple times Monday by phone, email, and fax asking if 7 Seas Aquarium had provided the law firm any clarification on the other refund requests. 6 News has not heard back.

As of Monday, May 25, there has been no announcement of closure from 7 Seas Aquarium on the business’s Website or Facebook page. 6 News found out the business would no longer be at the Temple Mall site from the City of Temple in May. The City of Temple was informed by the Goff and Mintz law firm in April.

Those who have still not been provided a refund can make a consumer complaint to the Texas Attorney General here.