For two Temple men, 2021 started off on the right foot and they both believe it's a sign that this will be a good year. 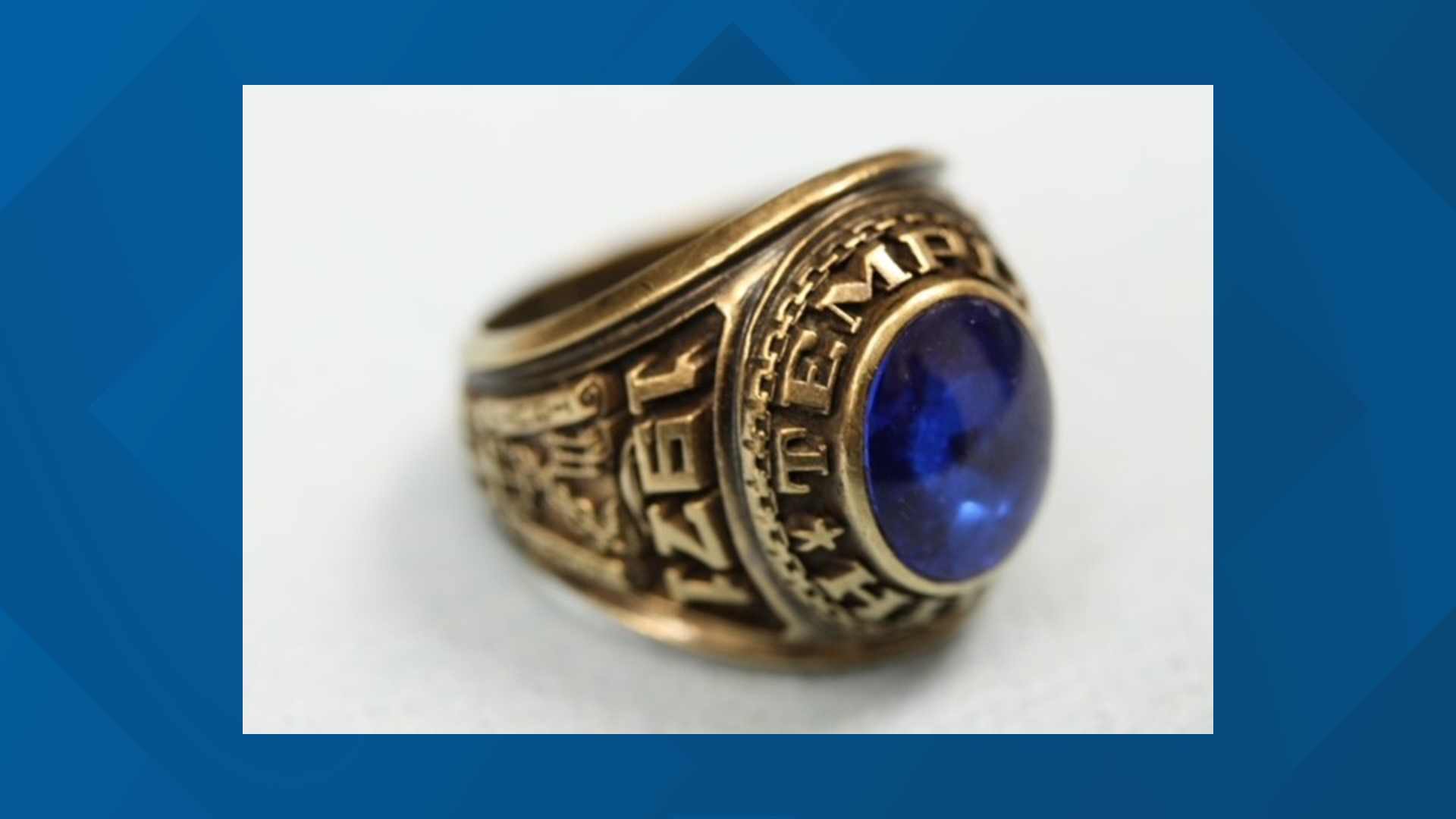 TEMPLE, Texas — A lost Temple High School ring was found 50 years later and was returned to its owner.

For two Temple men, 2021 started off on the right foot and they both believe it's a sign that this will be a good year.

On Jan. 1, 2021 David Doughty was doing some metal detecting in the backyard of his friend Antonio Arredondo's home in Temple when he got a signal that he said he almost passed up.

"We start digging it up and about 5 to 6 inches deep this gold ring popped up caked in mud," Doughty said.

It was a 1971 Temple High School class ring.

"I knew from the moment that we took it out of the ground and wiped it off and saw the initials, I knew this ring was destined to be returned to its owner." Doughty said.

Within hours of posting it on Facebook and with the help of Lisa Prince, a Temple ISD employee, he got in contact with Tommy Harrison and returned his ring.

"I just couldn't be happier to have my senior ring back, and it still fits," Harrison said.

Harrison, who now lives in Katy, Texas narrowed down the date when he lost his ring to July 4, 1971 when he said he visited his good friend Pam Machalek.

"You know, the only time I was at her home was on the one year anniversary of my father's death," Harrison said.

His parents and grandparents all pitched in to buy him that ring. Harrison said it has brought back so many memories from when he was younger, and for that he says he's forever grateful.

"I always stay positive and to me this is a sign of positivity," Harrison said. "Good things can happen."

Doughty said the pure joy and happiness he felt returning the ring outweighs any value of that gold.

"It was a blessing really on both ends for myself and Mr. Harrison. It was a very heartfelt situation. I've made a good friend from it," Harrison said.

Harrison said his class of 1971 was supposed to celebrate their 50th high school reunion but due to the pandemic, it was postponed to 2022. He said he can't wait to show up with his letterman jacket and his class ring.

Both men are making plans to meet in person when it's safe. 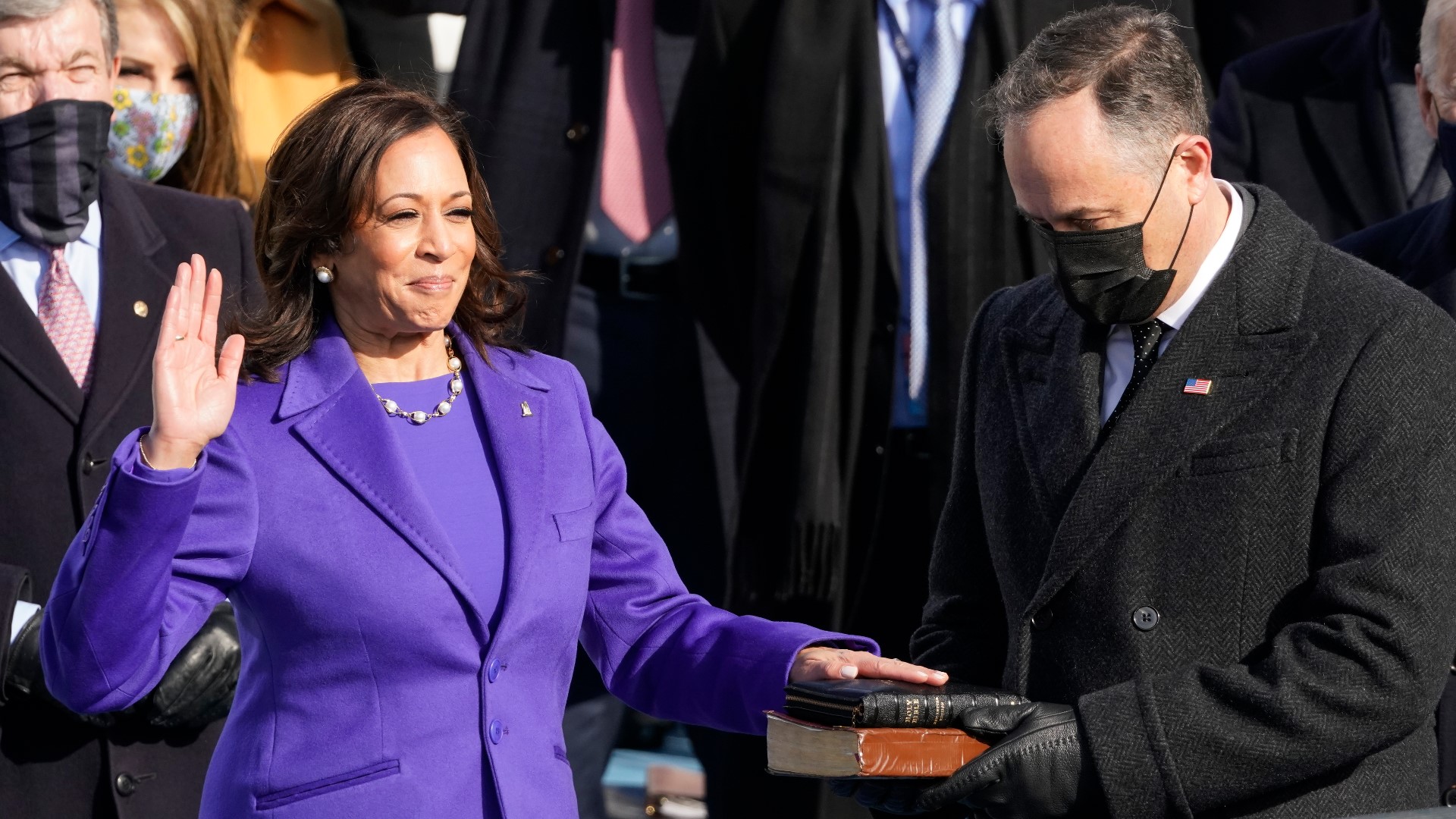