The event will be held on the corner of Rancier Avenue and Fort Hood Street in Killeen starting at 8 p.m. Friday.

The event will be held outside Fort Hood, on the corner of Rancier Avenue and Fort Hood Street in Killeen from 8-9:30 p.m.

The community is gathering after human remains were found earlier this week during a search for Guillen. Although the remains found by the Leon River have not been positively identified, new gruesome details from a criminal complaint filed in the case reveal how the soldier was killed.

Guillen was last seen the morning of April 22 in the parking lot of her regimental engineer squadron headquarters on Fort Hood. Her car keys, room key, identification card and wallet were found in the armory room where she was working earlier in the day. 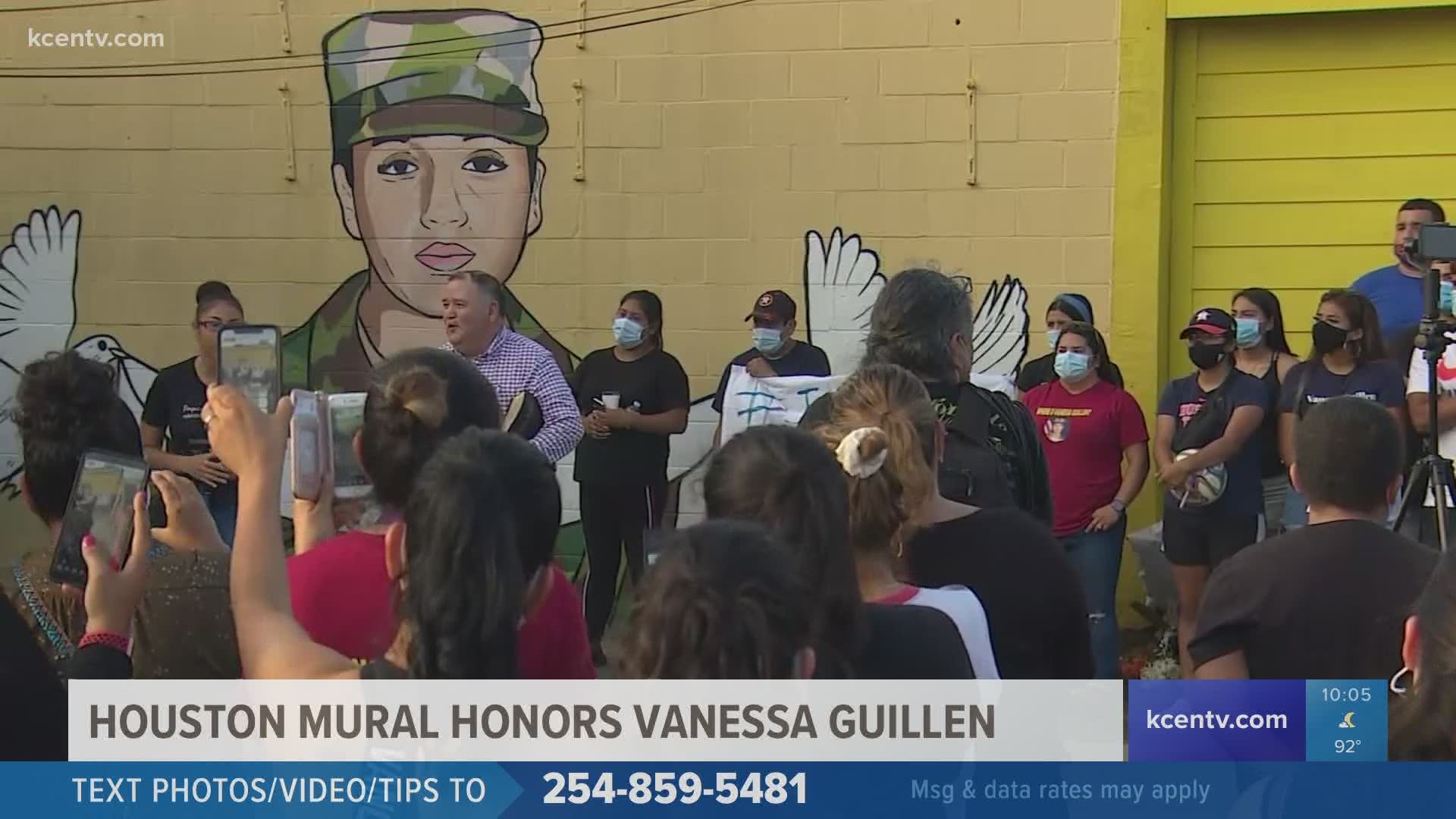