A man, woman and an infant were taken to Hillcrest Hospital to treat their injuries. 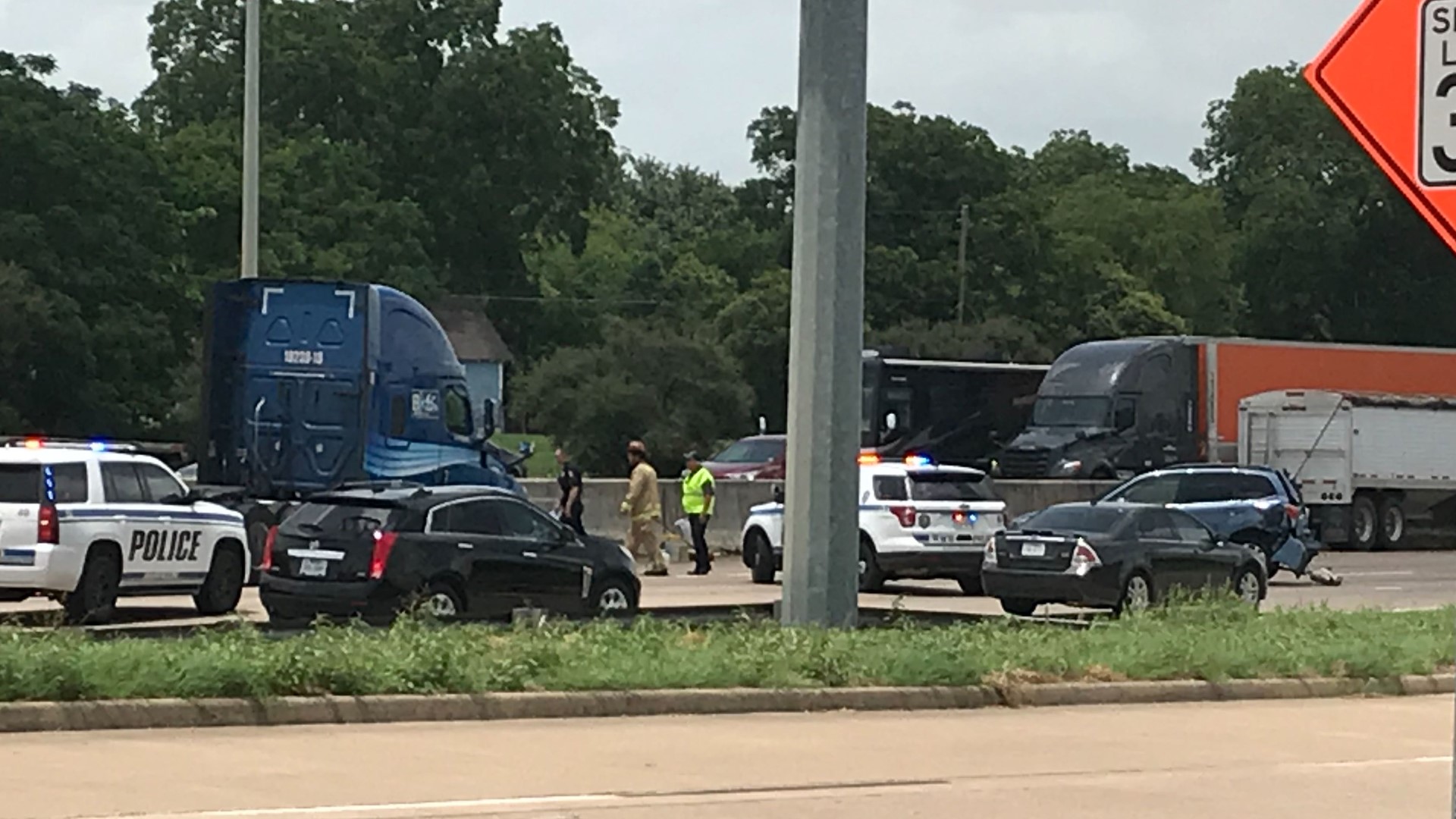 WACO, Texas — The Waco Fire Department said a major accident that happened around 1:50 p.m. on I-35 between South Valley Mills Drive and 18th Street caused three injuries. All I-35 northbound lanes in the area were blocked, the department said.

A man, woman and an infant were taken to Hillcrest Hospital to be treated for their injuries.

The department said an 18-wheeler hauling cucumbers and the blue Subaru the people were riding in were involved in the accident. The driver of the cucumber truck was not hurt, but cucumbers did spill into southbound lanes.

Expect more from KCEN Channel 6 as we continue to update this story with the latest details.