The man is a suspect in a July 31 shooting at the Handy Stop Grocery that left one man seriously injured. 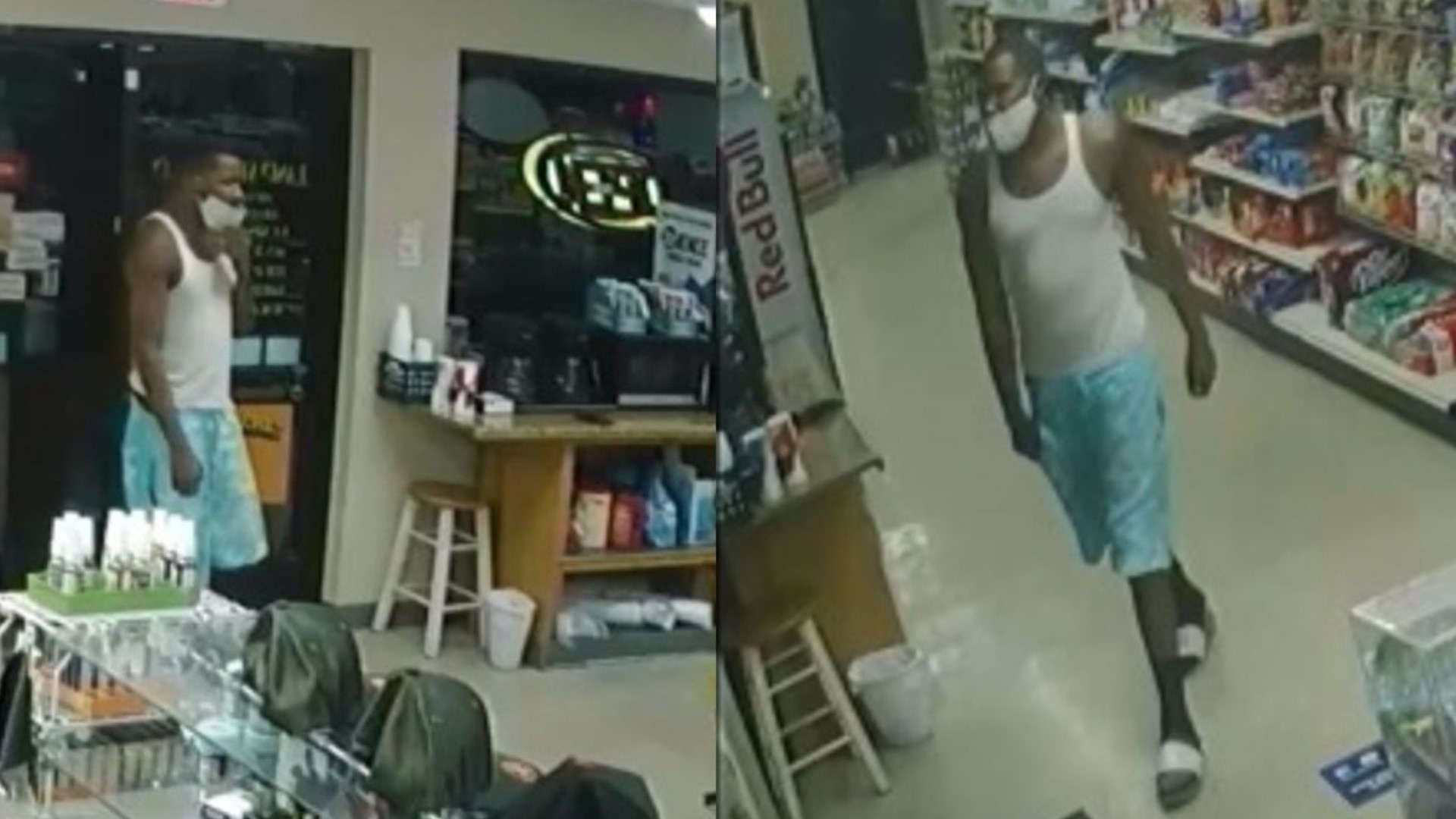 KILLEEN, Texas — Killeen police is asking the public's help in identifying a suspect involved in a shooting at the Handy Stop Grocery Friday, July 31.

Police describe the suspect as a slender built Black man with a medium brown skin tone, approximately 6 feet and 2-4 inches tall, between 150-180 pounds. The suspect has short hair and was last seen wearing a white shirt, blue shorts and white slippers. He fled the area in a four door silver Toyota.

The department asks that anyone with information call crime stoppers at 254-526-8477.

Officers were dispatched to the Handy Stop Grocery located at 426 N. Gilmer in Killeen at 9:51 p.m. Friday night in reference to shots fired. When officers arrived they found the wounded man. The man was airlifted to Baylor Scott & White in serious condition, police say.

The man's identity has not been released. Police said the investigation is ongoing. 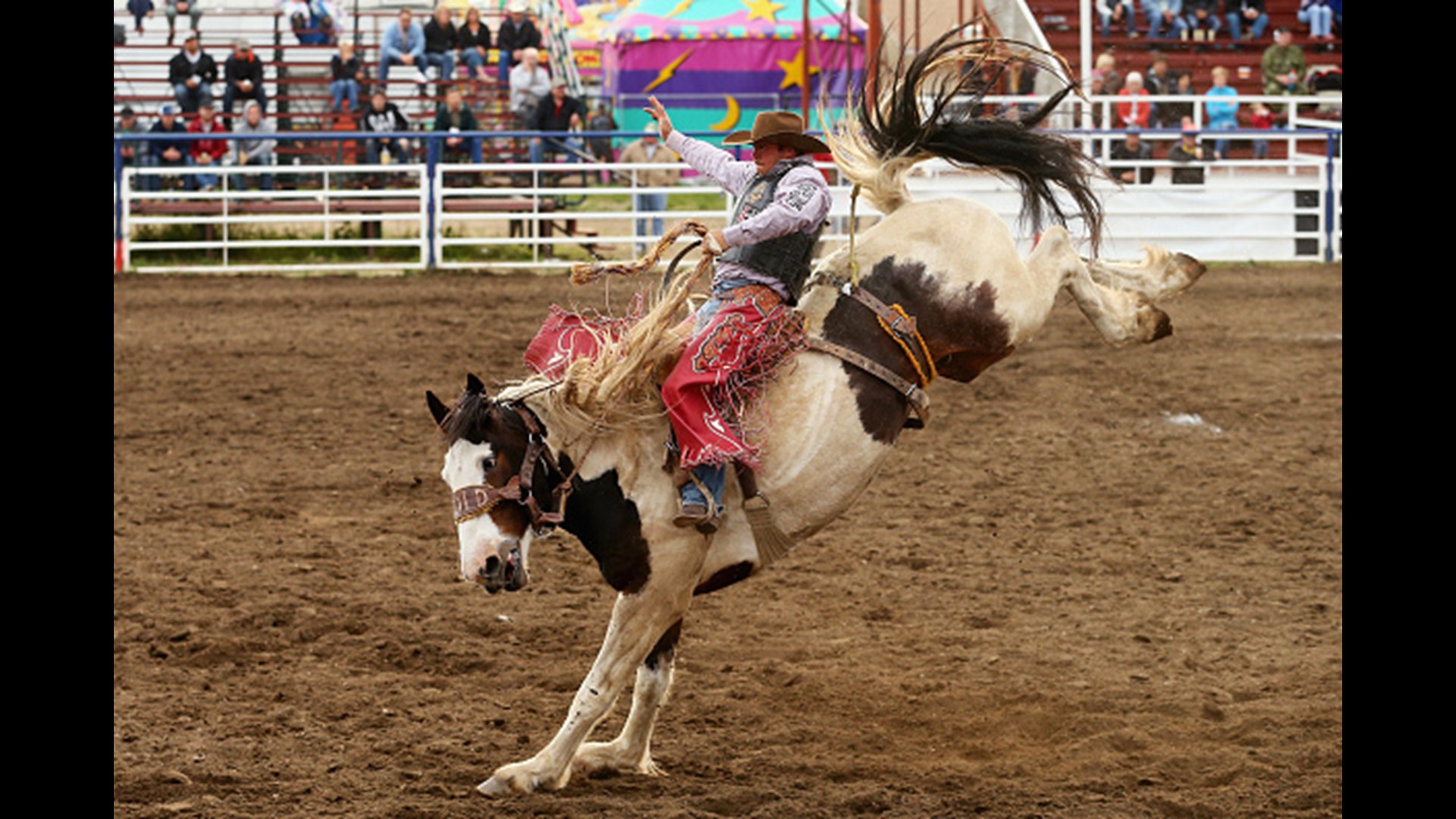