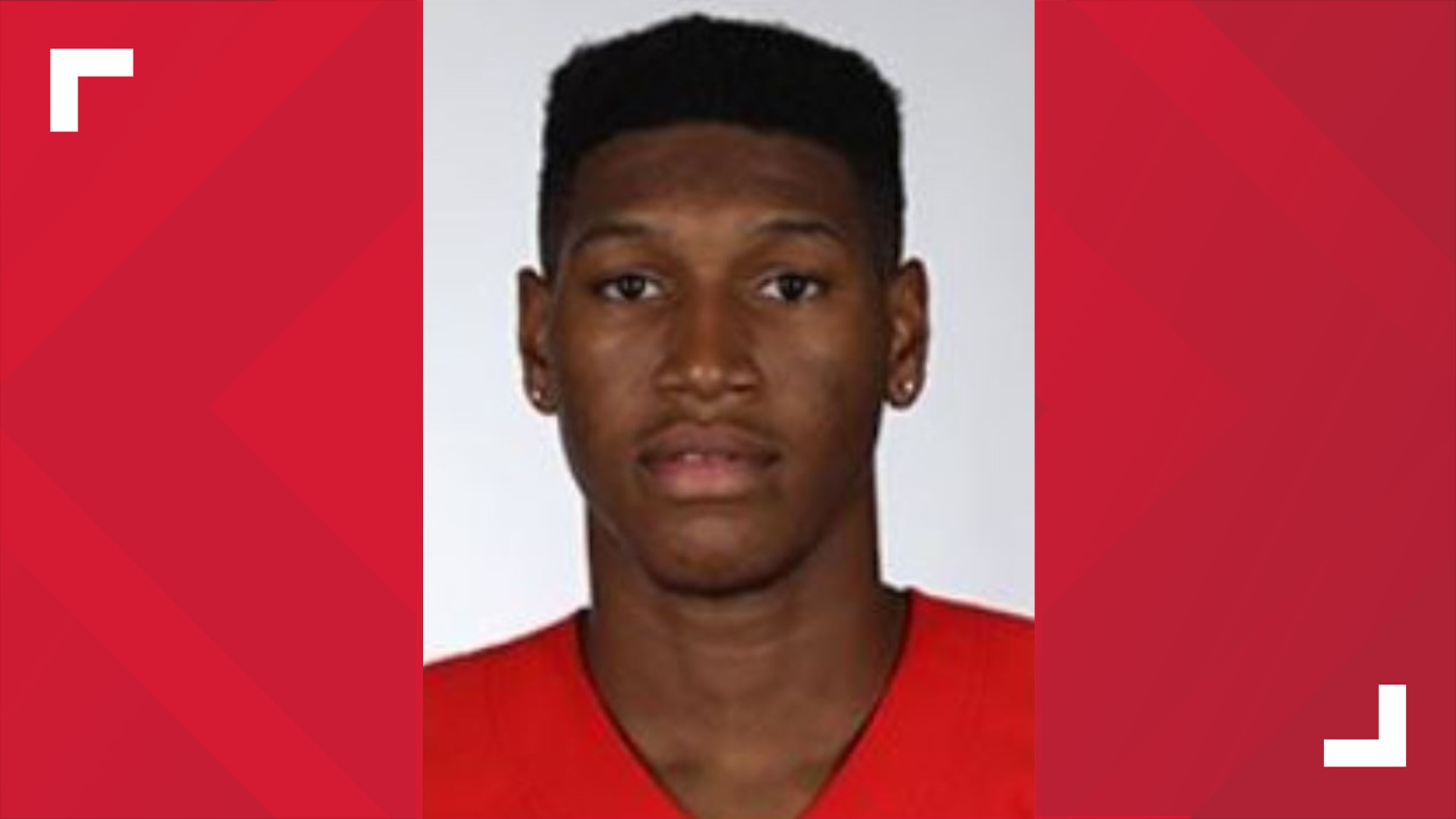 MART, Texas — A suspect has been arrested and charged with capital murder in the death of two men during an overnight shooting in Mart, the McLennan County Sheriff's Office said.

The suspect was identified as 21-year-old Zamar Kirven, who officials said was a sophomore linebacker at the University of Houston. They said he used to play football at Mart High School.

The incident happened in the 1100 block of Texas Avenue in Mart across from the Western Hotel, the sheriff's office said. The two victims were identified as Sabion Kubitza, 22, and Jacob Ybarra, 20.

This story is developing. Check back back for updates.