A woman who was 60 years old was found on the scene with penetrating wounds. 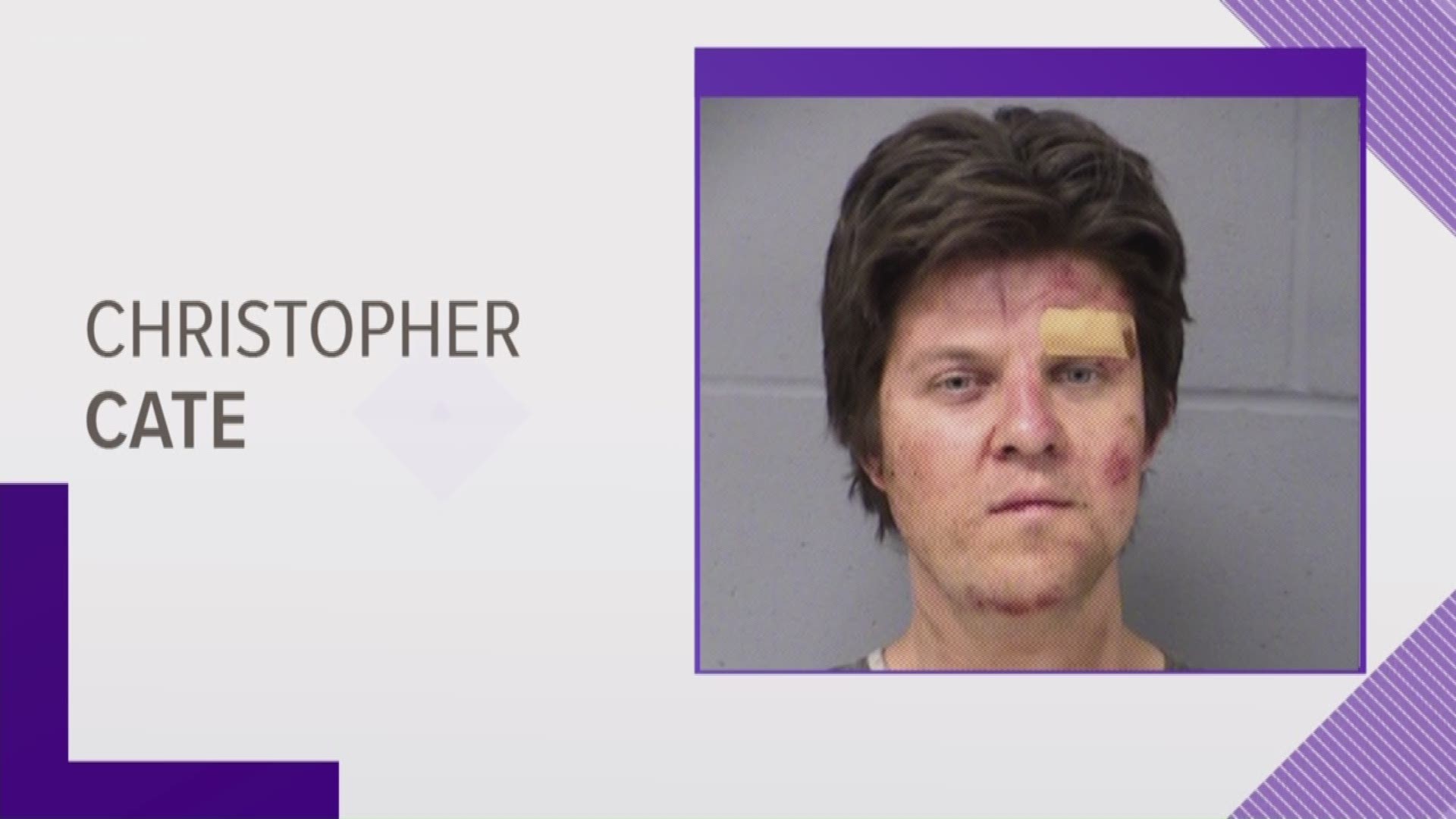 AUSTIN, Texas — A man has been arrested after the Austin Police Department reported a "suspicious death" that happened in a neighborhood near Oak Hill in southwest Austin on April 13.

The APD said officers were called at 12:17 p.m. to some townhomes on the 3800 block of Allegro Lugar St. after receiving a disturbance call. That's near William Cannon Drive and MoPac Expressway.

The caller reportedly told police someone was stabbed by a man.

A woman who was 60 years old was found on the scene with penetrating wounds. She was pronounced dead at 12:49 p.m. despite life-saving measures by EMS. Police identified the woman as Saundra Jo Vollette.

Police were able to find the suspect, identified as Christopher Cate, 36, and arrested him. Cate has been charged with murder, police said.

This was an isolated incident and was not a domestic violence incident, according to APD.

According to online records, Cate is in police custody as of Tuesday, April 14.

Around 3 p.m., the sheriff's office said it was also working a suspicious death near Decker Lane and Daffan Lane, between Austin and Manor.

Officials said the call came in around 10 a.m. after workers on the side of a roadway found a body in a ditch. The medical examiner moved the body, but it wasn't obvious how the person got there or how they died.

Officials said the person, a Hispanic male estimated to be in his 20s, did not die of natural causes. They will investigate it as a homicide until they can prove that it's not. Officials have also not ruled out that it could have been an auto-pedestrian incident.

The sheriff's office has not been able to identify the deceased and said they don't believe the public is in any danger at this time.

Anyone with information regarding these incidents is asked to call APD Homicide at 512-974-TIPS or use the new Crime Stoppers App or email APD Homicide at homicide.apd@austintexas.gov. You may remain anonymous. You can also submit tips by downloading APD’s mobile app, Austin PD, free on iPhone and Android.