Police say they found a man suffering from a gunshot wound in the 2200 block of Dickens Drive. 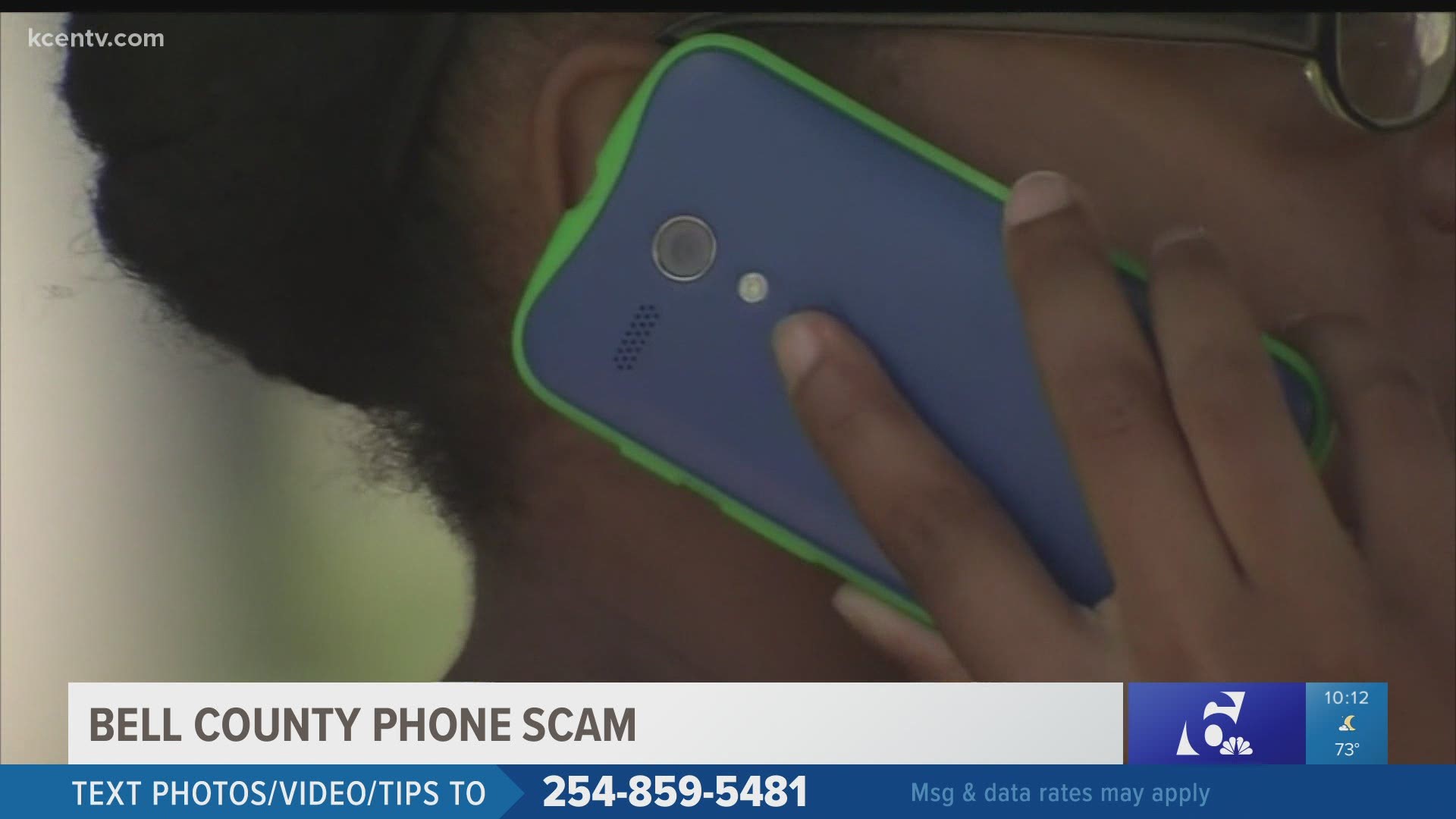 KILLEEN, Texas — The Killeen Police Department is investigating a shooting that left a man in critical condition the afternoon of May 31.

Officers were sent to the 2200 block of Dickens Drive after receiving reports of shots fired shortly before 1:30 p.m.

Police said they arrived and found a man on the side of the road with a gunshot wound. He was taken to the Carl R. Darnall Medical Center in critical condition, police said.

Officials added that there is no imminent danger in the area.

Detectives with the Criminal Investigation Division are investigating the shooting and no other information will be released at this time, the department said.