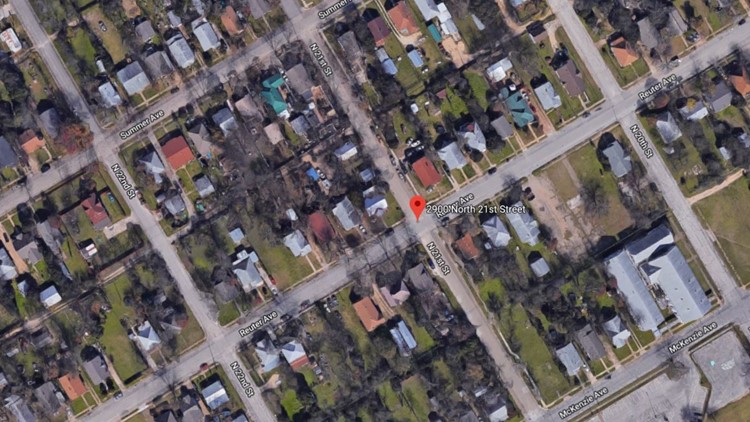 Man left shot, bleeding in street after fight in Waco

WACO, Texas — A fight led to a man being shot and left lying in the middle of the street in Waco Saturday.

The shooting was reported around 11:30 p.m. in the 2900 block of N. 21st Street. Witness told police 24-year-old Reginald Johnson got into an argument with a man that turned into a fight. During the fight, Johnson was shot in his upper leg or pelvis area.

The shooter ran before police arrived. Officers said Johnson knows the person who shot him.

He was taken to hospital. His condition was not released.

The shooting remains under investigation.