The Texas Rangers had been investigating Marlin police chief Nathan Sodek for sexual assault. When they tried to serve a warrant, Sodek shot and killed himself. 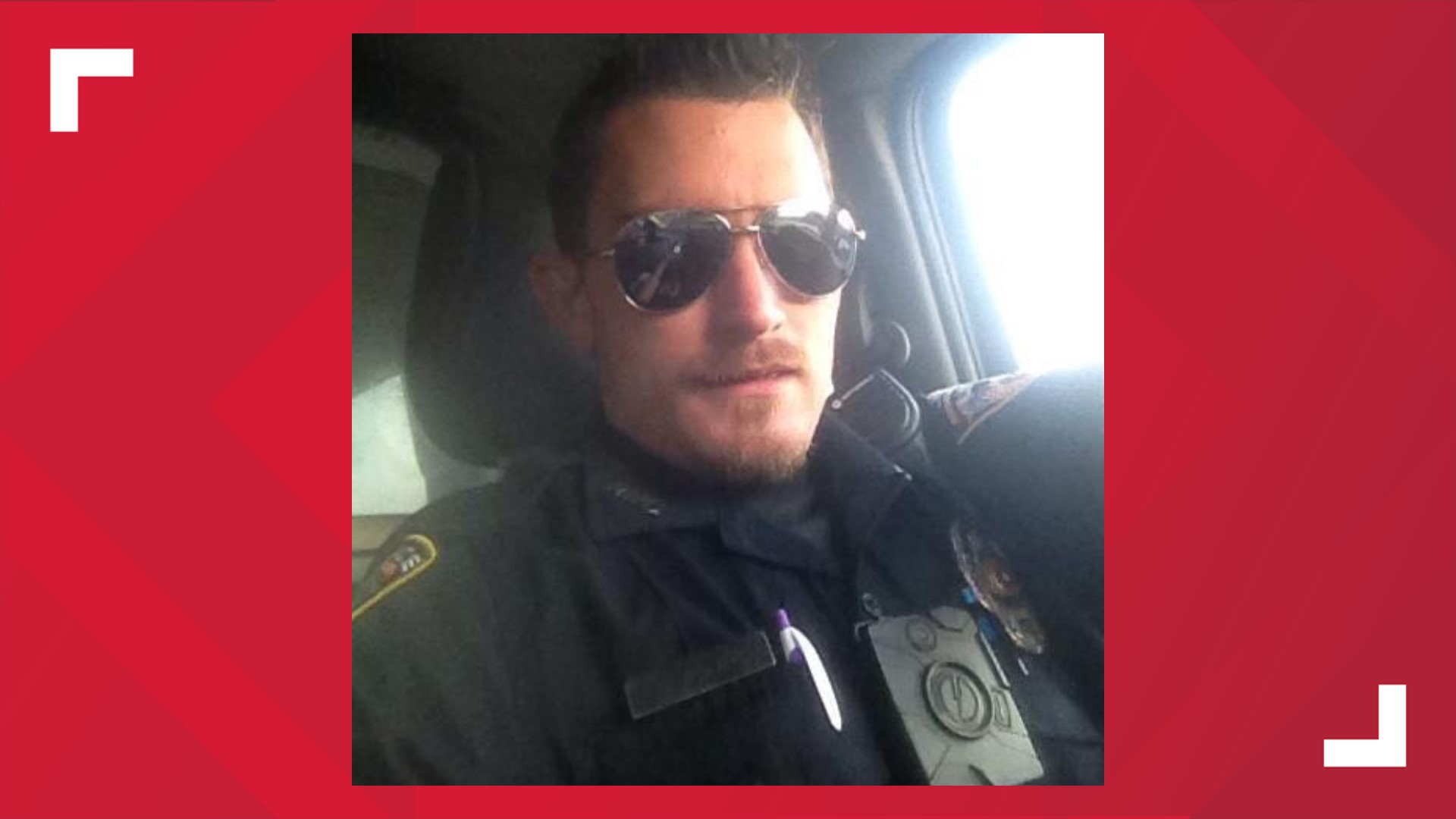 MARLIN, Texas — Marlin Police Chief Nathan Sodek shot and killed himself Friday morning when Texas Rangers attempted to serve a warrant against him at his Bruceville-Eddy home, according to McLennan County Sheriff Parnell McNamara.

The Rangers had been investigating Sodek for allegations of sexual assault, McNamara said. When Rangers tried to serve the warrant, Sodek went into his house, got a gun, and shot himself, McNamara said.

The criminal complaint filed by Texas Ranger Jake Burson shows Sodek confessed to having sex with the alleged victim at Marlin City Park in late April or early May, 2019 in his police vehicle.

The alleged victim told Burson she felt coerced into having sex with Sodek due to a pending criminal charge, according to the complaint.

She told Burson she thought she was meeting Sodek to get her driver's license back, the complaint states.

Sodek was named interim Marlin police chief in October 2018 before he was promoted in December.

On Friday, City of Marlin City Manager Cedric Davis told 6 News it was in his contract that he would take over as interim police chief in a case of emergency. On Saturday, he clarified the circumstances that would have him step into the role.

"I am an active master peace officer and I do have a contract that says in an emergency, if the council deems, I can stand in temporarily," Davis said. "But, we have not had that meeting. I have not gotten that appointment or that extra assignment."

According to Davis, the Falls County Sheriff's Department along with other entities are taking care of Marlin Police Department duties for the week.

"He is taking care of all the duties. We let our people go home to be with their families and get themselves together, take some time off," Davis said.