City officials said the project will be underway in two to three months thanks to help from McLennan County, a USDA package and a large private donation. 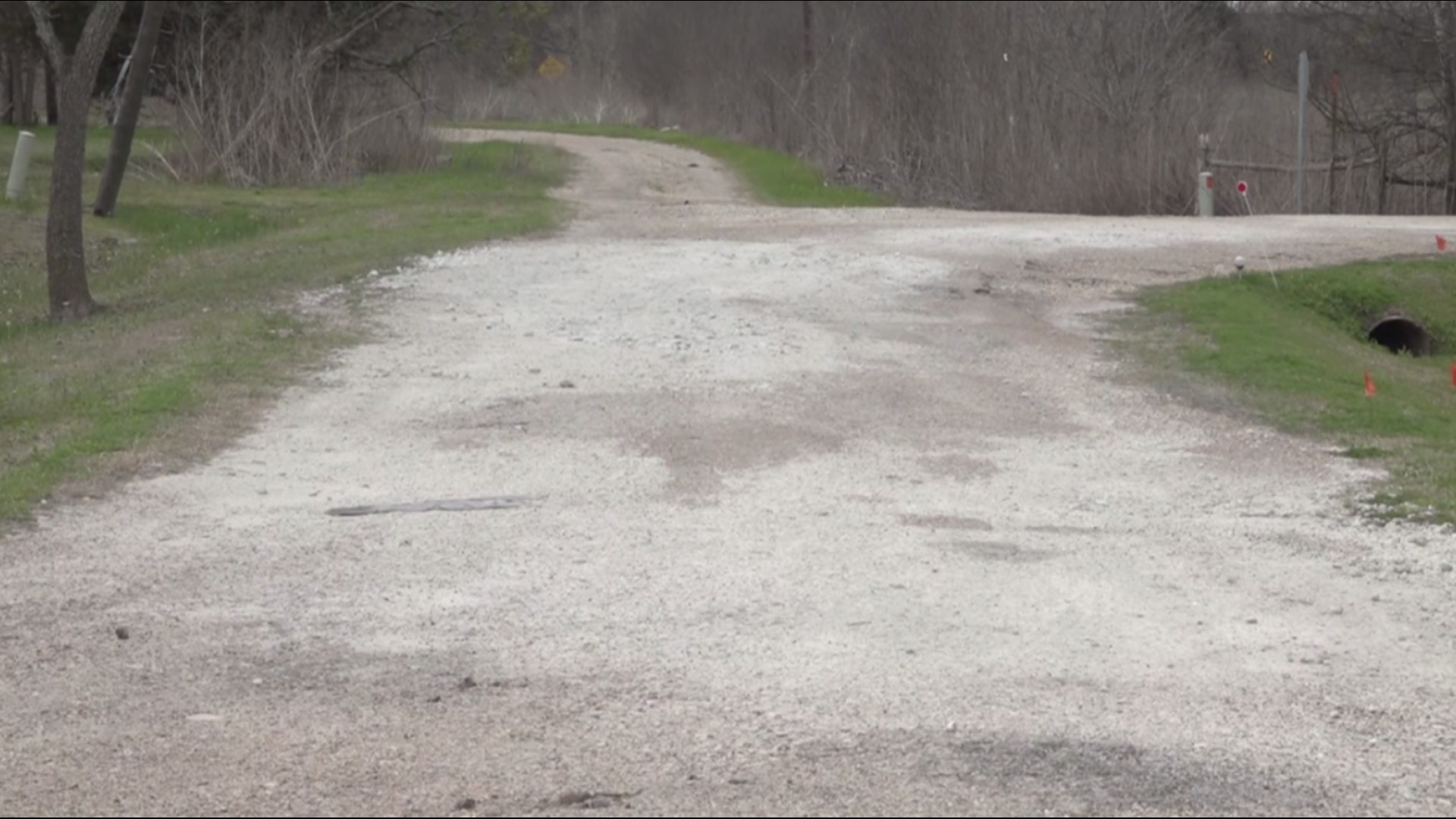 The bumpy streets and deep potholes can cause serious damage to tires and cars.

"For a small car like mine its terrible because you can bottom out," Mart resident Atilano Noblies said. "Even for people with trucks it's hard because it's hard for suspension. A lot of times you have to almost drive in somebody's yard to get around them."

That may soon be changing.

Mart city officials have laid out a five-year project that aims to fix every road in the small town, and McLennan County commissioners said they would lend a hand.

"The county has expressed interest in helping with the additional mileage in the future phases of the project," said Henry Witt, the lead project adviser for the city of Mart road work project. "This particular inter-local agreement will set the precedent for those future phases."

The city plans to use $17 million from a $22 million water infrastructure improvement package it received from the United States Department of Agriculture in 2015 to help fund the project.

City officials said they hope the road repairs will increase property taxes and benefit their tax base.

"We believe that not only will we be able to bring in young families and retirees who are looking for a small town feel, but also bring in businesses as well,".

City leaders said construction will begin in the next two to three months and will focus on the most-used streets first.