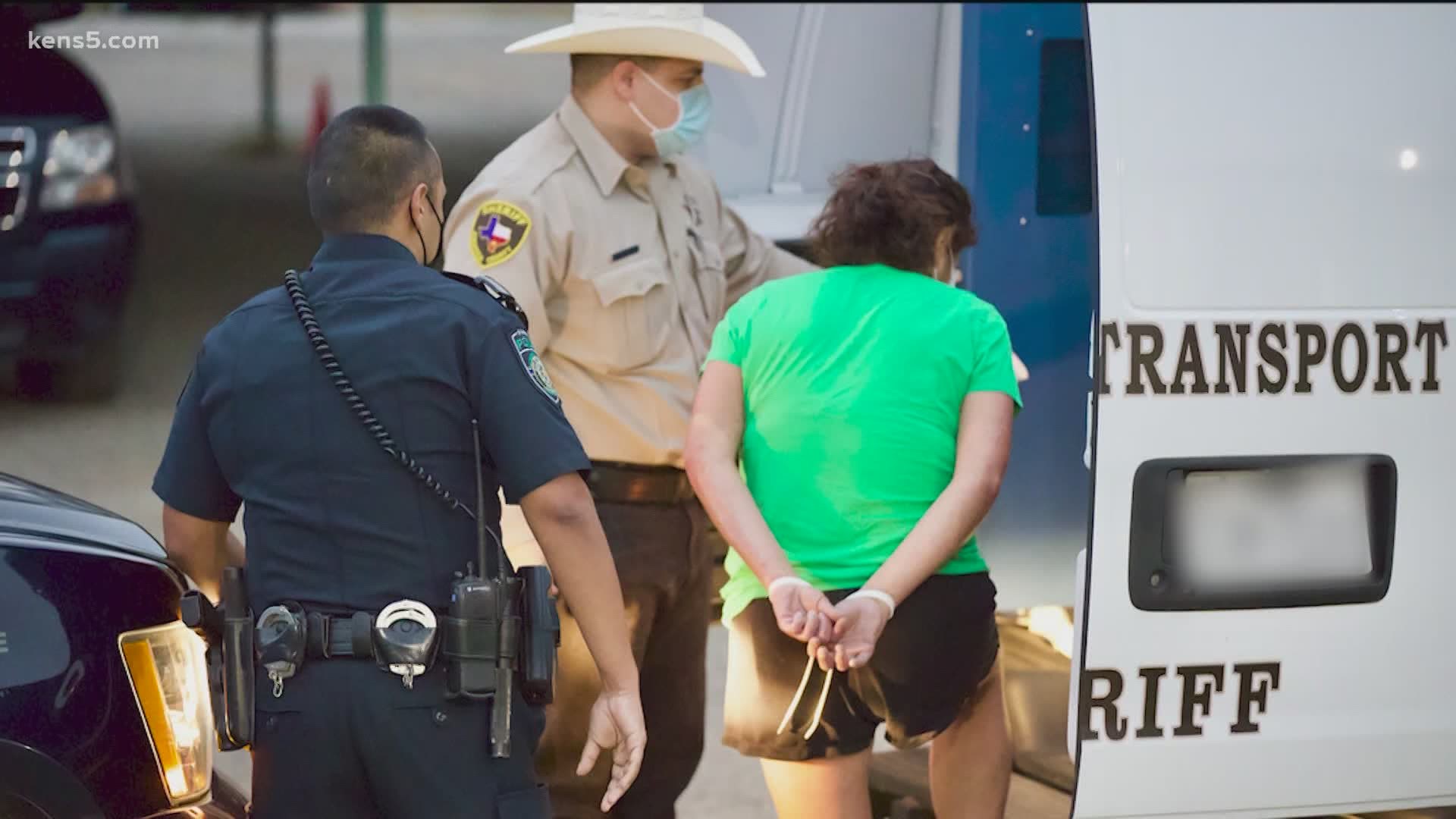 PLEASANTON, Texas — An eight-month crackdown operation on drugs has landed dozens of people in jail.

It happened Friday in Atascosa County where the Pleasanton Police Department, along with multiple law enforcement agencies, arrested close to 30 people.

Officials are calling it “Operation Crystal Cowboy,” and said the crackdown isn’t over as they are on a mission to put an end to drug trafficking in the county.

Sanchez said the operation started in June of 2020.

“It has been extensive,” said Sanchez.  “A lot of time, a lot of effort, a lot of danger, a lot of undercover work.”

He said the operation is aimed at shutting down criminal drug organizations and drug trafficking across Atascosa County.

“We must put forth an effort to stomp this problem. It is a cancer,” said Sanchez.

According to police, 25 people were arrested early Friday morning, and two more turned themselves in later in the day.

The suspects arrested on multiple charges connected with distributing meth and heroin.

“Many of these cases occurred within a thousand feet from a school, a park, a daycare center,” said Sanchez.

Officials said two of the suspects were also charged with endangering a child.

“Our officers rescued two small children that were living in horrid conditions,” said Sanchez.  “It was just despicable to see how these children were living.”

Sanchez said that money, drugs and weapons were seized in the crackdown.

The police chief said the investigation is not over, and more arrests are expected in the coming days.

“We're not done. I'm repeatedly being told that we cannot win the war on drugs, but that is a war we cannot afford to lose,” said Sanchez.   “We will continue to fight it every day.”