Several neighbors spoke at a public hearing Tuesday night, urging the Moody City Council not to annex their properties into the city. 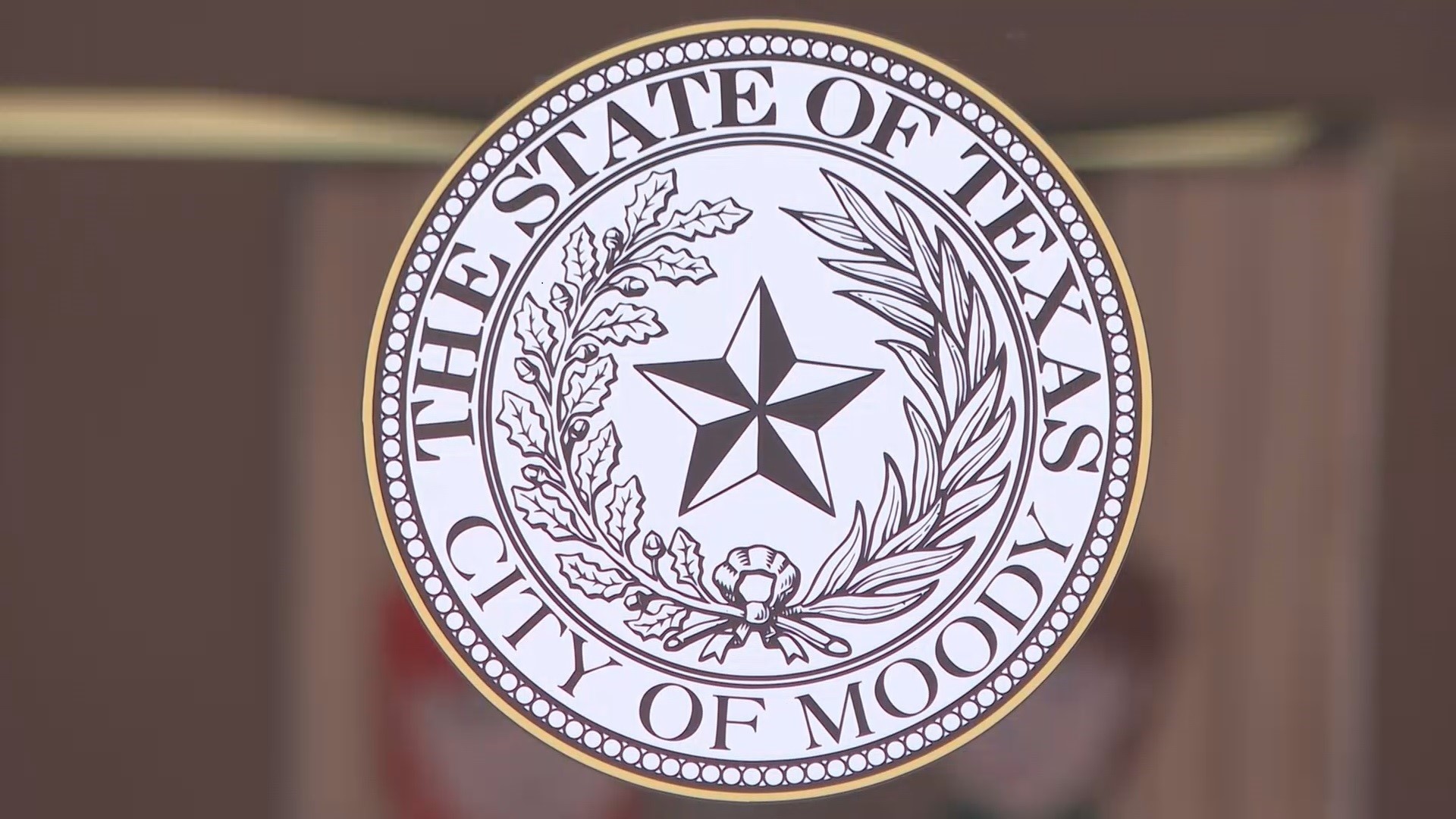 MCLENNAN COUNTY, Texas — People in McLennan County are banding together to fight a proposed annexation of their homes into the city of Moody.

Several neighbors spoke at a public hearing Tuesday night, the second such hearing, urging the council not to annex their properties into the city.

One man said he doesn't trust the city because of how it went about the annexation.

The Texas Legislature passed House Bill 347, which would outlaw forced annexation, but Gov. Greg Abbott still needs to sign it into law. The city said the timing is coincidental.

"Moody is at the point where it's being forced to grow, or we are going to begin to die," Mayor Tina Eaton said.

Laura Ward was one of several people whose property is in a proposed annexation into the city limits. She said she doesn't want to live in the city and had been promised her lot wouldn't be annexed.

"As Governor Abbott said, 'Annexation, if you force it, it isn't Texan,'" Ward said. "And we are residents who don't want to be forced."

Resident Susan Allen and her husband receive disability benefits. She said she's concerned what the extra taxes from the city would do to their finances.

"This is like my retirement home," resident Susan Allen said. "On a disability paycheck, we're trying hard to hold on to what we got. I don't need to be annexed. I don't want to be annexed."

According to the city's presentation at the public hearing, a home valued at $100,000 would see about a $650 raw increase in property tax. However, the city said each property in the proposed annexation zone already uses the city's water, and residents have paid a fee a $20 per month fee for it.

Upon annexation, that fee would go away, leading to a net cost increase of about $420 per year.

"They are benefiting from the services of the city," Eaton said. "The fire department, police services, multiple services, and do not pay city taxes."

The city said the fire department serves the area because it's in the city's extraterritorial jurisdiction. The police department even responds to calls in the area, according to Eaton.

Mike Journey said his problem isn't with the annexation itself, it's with the city. He said the city publicly admitted it's struggling, so, therefore, it won't be able to deliver on additional responsibilities to those homes.

Eaton said after the meeting she agreed that everyone who spoke at public hearings has valid concerns. She also said with newly-elected council members, they have a plan they're hoping to put in place to improve the city.