The $5,000 grant was made possible by the Texas Bar Foundation to a project called "Closing the Gap for Kids in Foster Care." 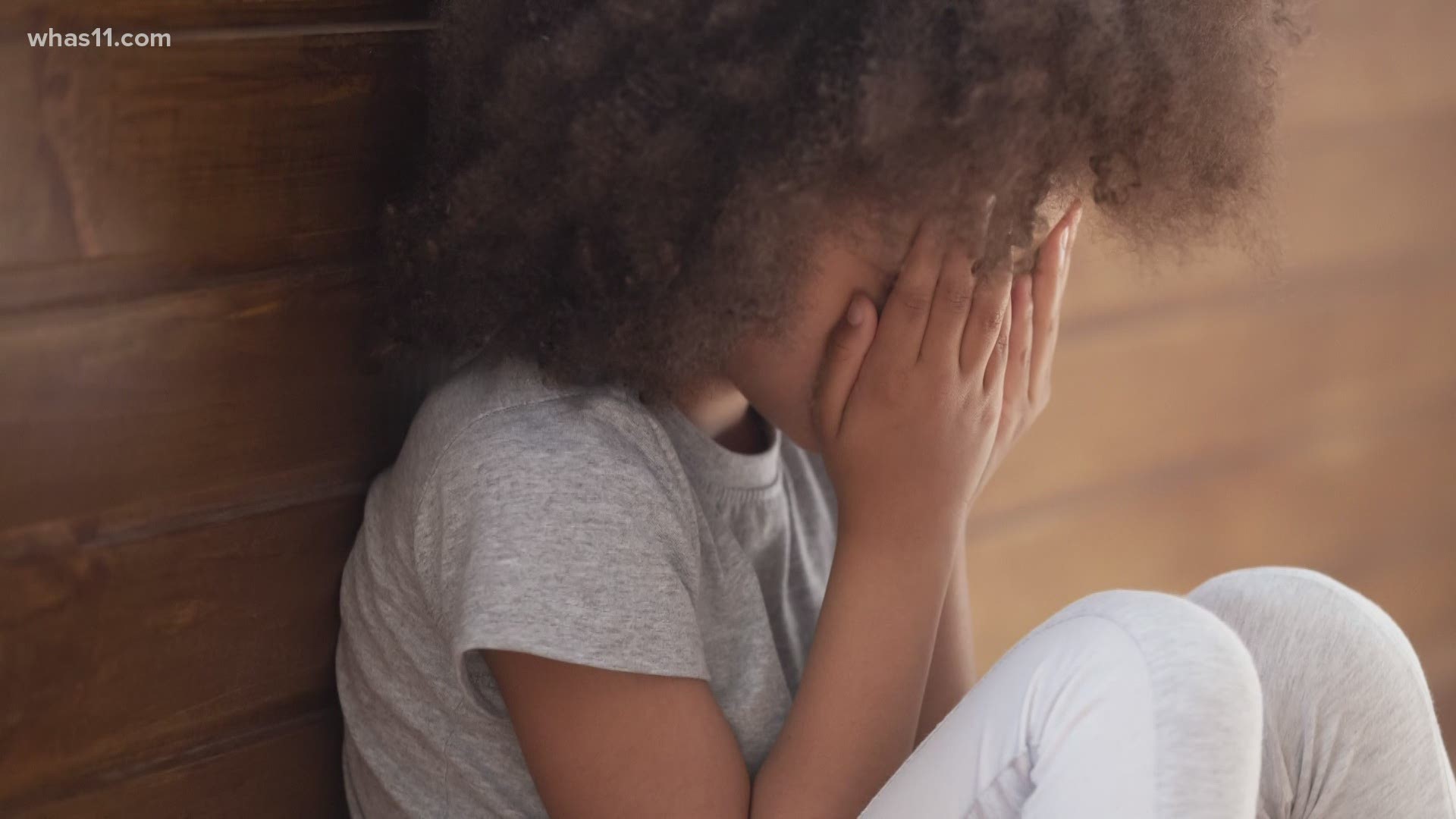 MCLENNAN COUNTY, Texas — CASA of McLennan County is celebrating a $5,000 grant they received from the Texas Bar Foundation which will help the Waco non-profit recruit more diverse volunteers for the children and families they serve.

The project that was funded, "Closing the Gap for Kids in Foster Care" specifically targets African-American, Hispanic/Bilingual, Male and LGBTQ volunteers.

"This grant allows is to focus in on some of these specific populations with different life experiences and that can really allow us to, kind of, target those areas and add to or boost up our overall recruitment efforts," said Anna Futral, the Executive Director of CASA of McLennan County.

A 2018 report from the Texas department of family and protective services shows African-American children make up 33% of the children CASA serves but only seven percent of their volunteers are African-American themselves.

Also, 18% of the children CASA serves are Hispanic, while just eight percent of their volunteers are Hispanic.

"The primary language is often Spanish for the caregiver, family of origin, or other family in many cases. This can create additional barriers and difficulties for the work that CASA does,"  said Lucas Land, the CASA Director of Communications & Development. "Clear communication is essential to help the stakeholders in any case understand what is happening."

According to a press release obtained by 6 News from CASA of McLennan County, 52% of the children CASA serves are male, only 19% of the volunteers are male. Often, children in foster care do not have a reliable father figure or positive male role model in their lives.

"Children with a consistent, positive male influence in their life have a better physical well-being, possess higher competency for relating with others, demonstrate greater ability to take initiative, better evidence of self-control, achieve more academically, and are more likely to abstain from using drugs," Land said in the press release.

"Statistically, 30% of LGBTQ youth reported physical violence by their family members after disclosing their sexual orientation or gender identity, and according to one study, 39% of LGBTQ youth in care had been forced to leave their home because of their identities," Land said.

Futral called this a pivotal time across the board for youth in McLennan County.

"We always hope that we can match up volunteers, our CASA advocates, with children based on gender or race or lifetime experience," Futral said. "It already helps these kids that are thrown into a chaotic time of being removed from their homes."