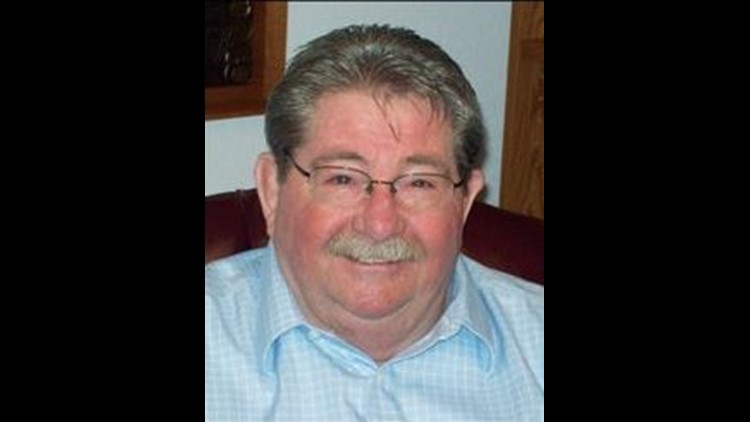 Photo by: Hewitt Chamber of Commerce

According to ObiTree, Holder passed away on Tuesday at his home in Waco.

"His accomplishments in our community will not be forgotten as he was significantly involved through his State Farm Business in Hewitt, TX," the Hewitt chamber said in a Facebook post Thursday. "John has been a member of the chamber since its establishment in 1978 and was a supporter of several special events and initiatives over the years."

In addition to Holders success in the Hewitt community, he served in the Vietnam War with the 4th Calvary 25th Infantry Division. He received a Purple Heart with an Oak Leaf Cluster and Vietnamese Cross of Gallantry for his military service.

Holder also actively participated in the Hewitt Kiwanis Club as president and the Hewitt VFW Post 6008 as a post commander.

Visitation services for Holder will be Saturday, March 16th from 5 p.m. to 7 p.m. at Oak Crest Funeral Home in Waco.

Holder's funeral will be at 2 p.m. Monday, March 18, at Victorious Life Church in Robinson.

Instead of flowers, Holder's family is requesting donations be made in his honor to Shriner's Children's Hospital.

For a full look at the Greater Hewitt Chamber of Commerce's announcement, click here.