The project will include eight dine-in theaters with recliner seating, 30 Lanes of Bowling and 8,000 square feet of amusement space. 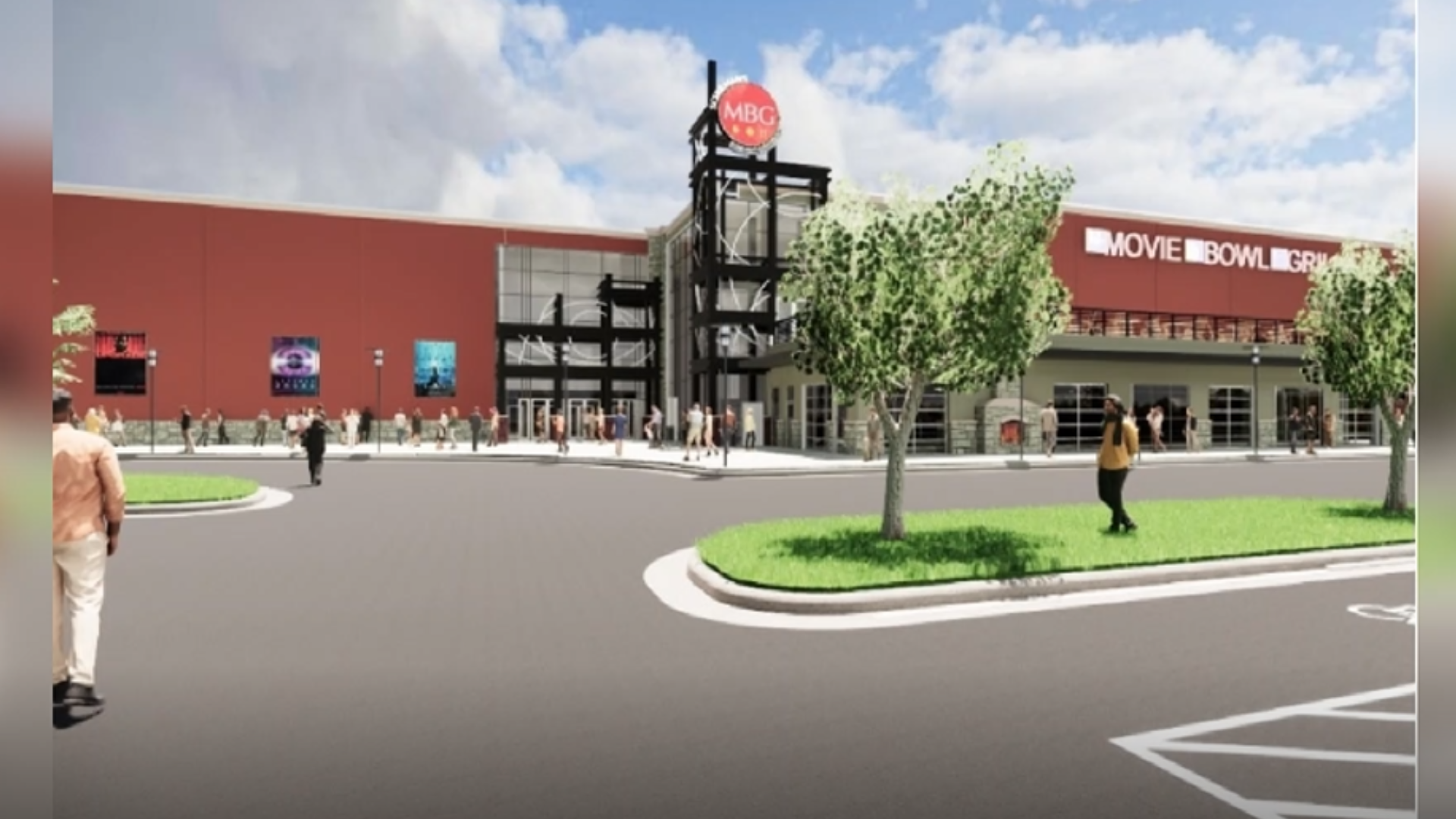 Once complete, the project will include eight digital dine-in theaters with recliner seating, 30 Lanes of Bowling, meeting rooms and 8,000 square feet of amusement spaces like arcade games, laser tag and virtual reality games.

"As you look at going into a movie, you want to have a great movie-going experience with high definition digital projection, dine-in theaters, reclining chairs with retractable head rest,” Shulman said. “Everything that makes it comfortable."

Shulman has multiple MBG locations throughout Texas but says there's no better place than Waco to live work play and do business.

"You have the unique fixer upper show with Chip, Joanna and Magnolia," Shulman said. "There’s lots of positive things and Waco has always been a positive place."

The facility will sit along I-35 and Loop 340 and will bring more jobs to Waco.

"Movie Bowl Grille at this location will employ between 250 and 300 people," Shulman said. "It encompasses two levels, 90 thousand square feet. It's a pretty large facility."

The menu is filled with hamburgers, pizza, steak, craft bears, wines and deserts. Shulman said MBG will also be a place for corporate companies to hold their events.

The Waco City Council agreed to incentivize the project through a 380 Development Agreement up to $5M in February of 2018.

Shulman and his business partners are expected to break ground in the next 90 days.