"But God is still good and we'll find a way forward," the organization said of the ordeal. 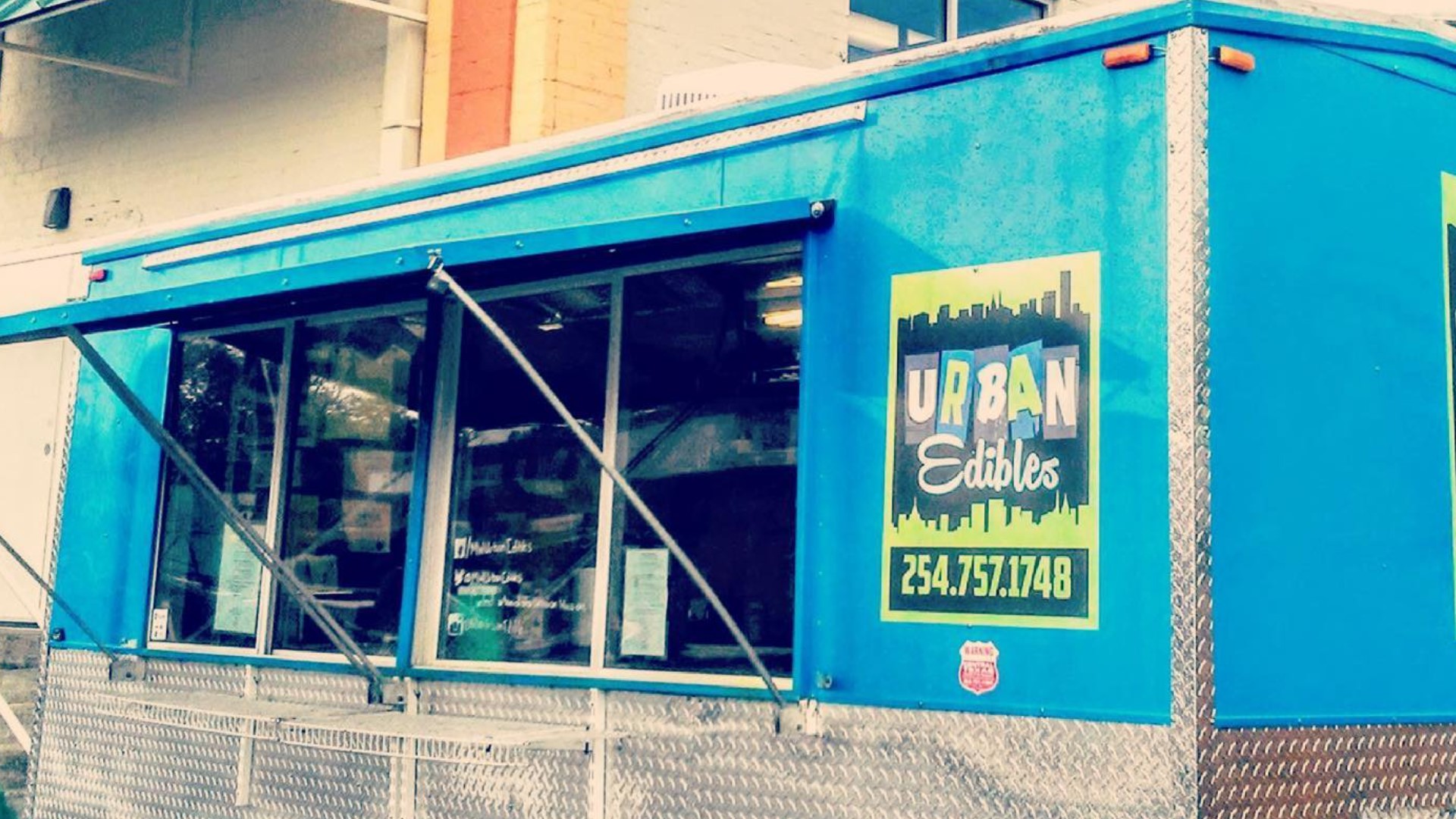 A food truck that was stolen more than a week ago from Mission Waco was found stripped near a landfill in Houston, Mission Waco announced via Facebook.

"Thanks to everyone who advocated to help find our beloved food truck," Mission Waco said in their latest update. "It was found near a landfill in Houston. Unfortunately almost everything inside was taken."

The organization first said its Urban Edibles truck was stolen Sunday, March 21. Days later, the organization issued a plea to the community to help locate the truck, with a local realtor offering a $1,000 reward for anyone who knew where the truck was.

Mission Waco said the truck served the community in numerous forms, from celebrations to work training.

"This incredible resource hosted community gatherings, weddings, and all kinds of other events," Mission Waco said in their original post. "It also served as a way to provide jobs and job training to teenagers and adults."

Although the organization spent more than week trying to locate the food trailer and found it nearly empty, the group remains positive.

"But God is still good and we'll find a way forward."