A memorial service for Sgt. Maj. James G. Sartor will be held Sept. 7 at Teague High School. Before that, there will be a ceremony to retire his football jersey, #84 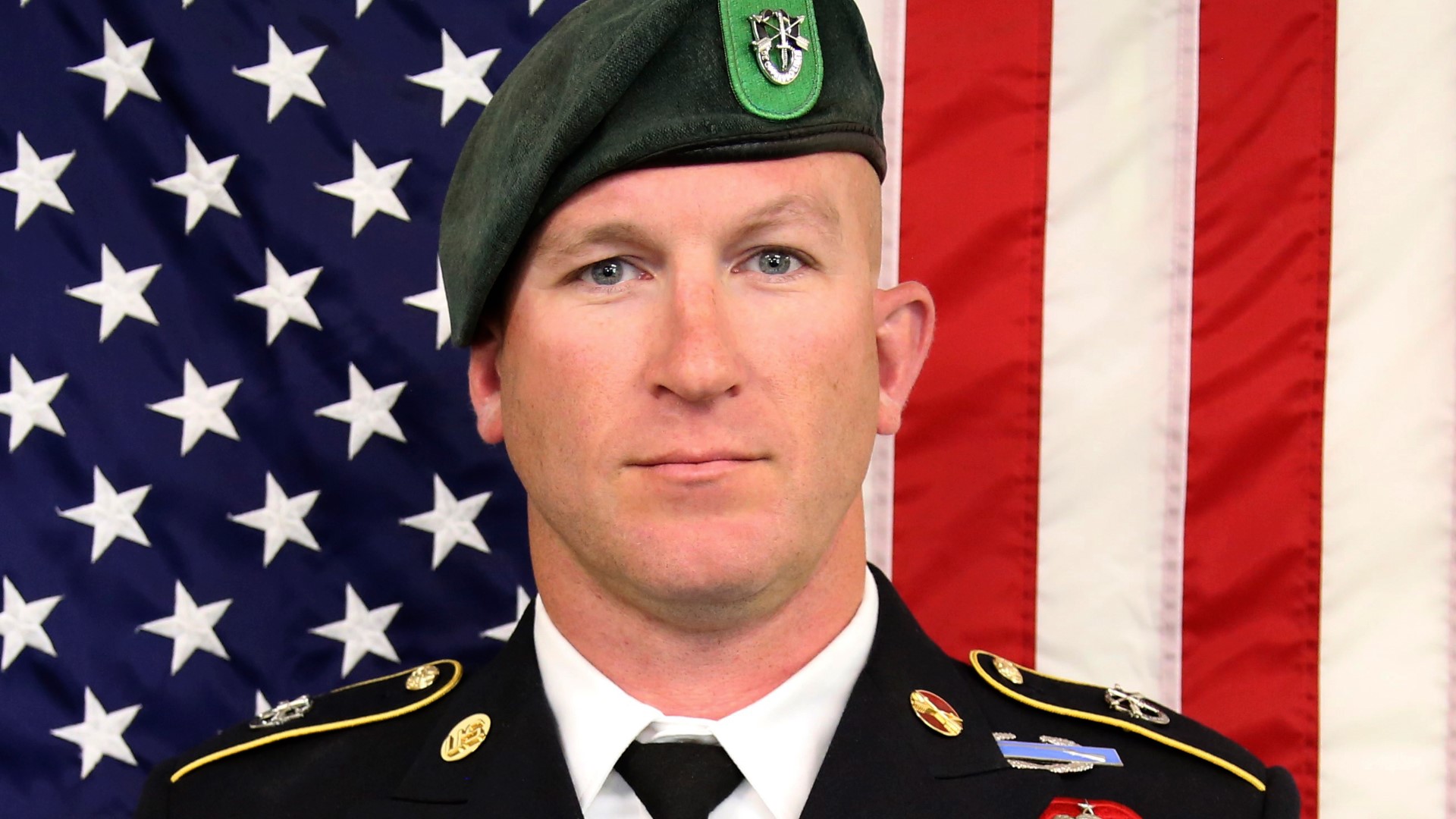 A memorial was scheduled to honor Sgt. Maj. James G. Sartor, a decorated Army serviceman who died in combat while serving in Afghanistan

Memorial services will be held Sept. 7 at 3 p.m. at the Teague High School Auditorium.

On Sept. 6, a ceremony to retire his football jersey, #84, will be held at 1:45 during a pep rally on the football field at the school.

Sartor graduated from Teague High School in 1997. He was a standout football player, according to his obituary.

He was 40 years old when he died from his injuries after a Taliban attack on a tank in Afghanistan.

According to the Associated Press, Sartor's awards and decorations with the Army included:

RELATED: Decorated US service member killed in action in Afghanistan was from Teague, Texas