The New York billionaire donated to Chrysta Castañeda in her bid to flip a seat on the all-GOP commission that regulates Texas' oil and gas industry. 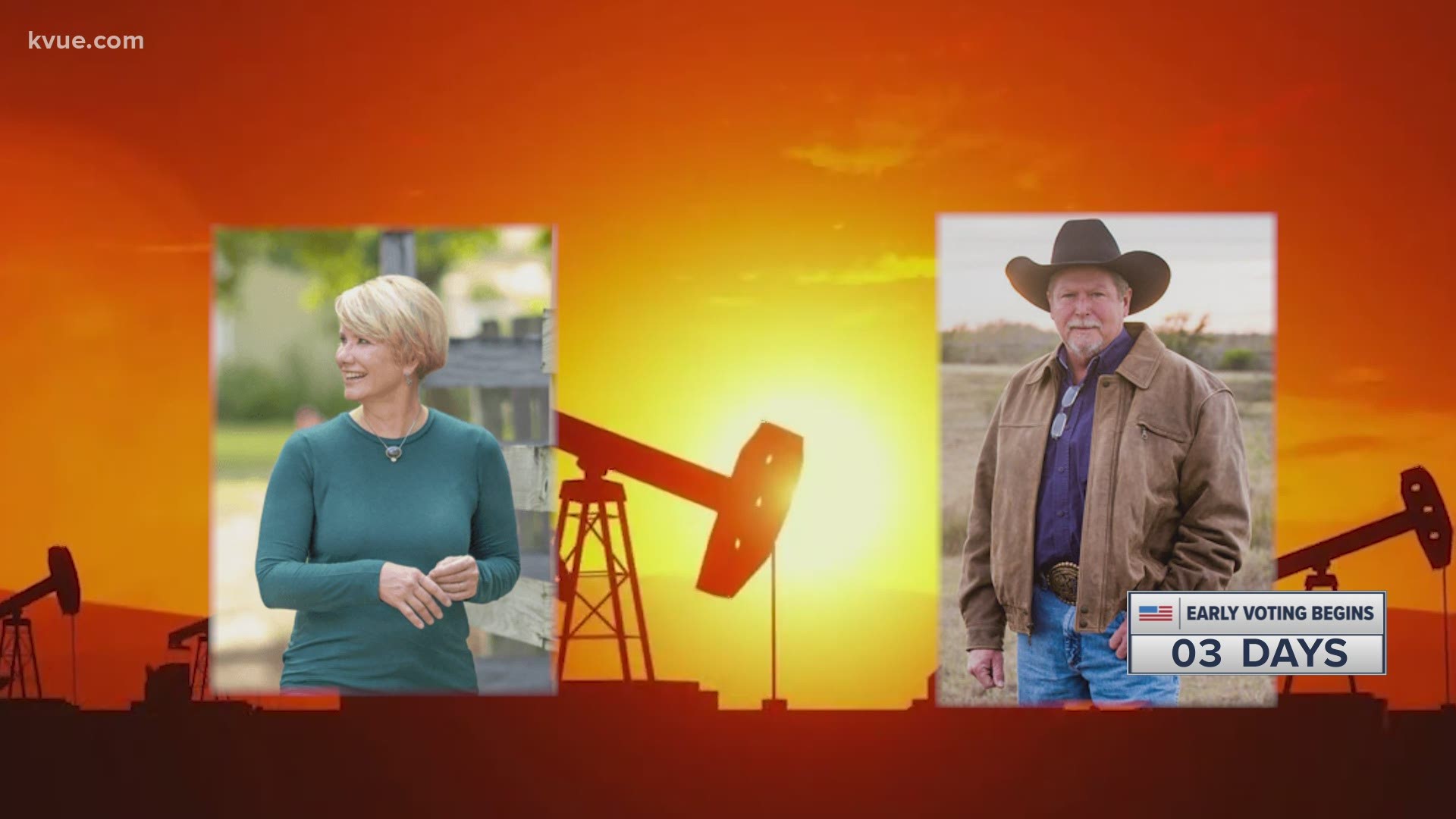 AUSTIN, Texas — (THE TEXAS TRIBUNE) Billionaire Michael Bloomberg has made a late donation of $2.6 million to the Democratic nominee for railroad commissioner, Chrysta Castañeda, providing a massive fundraising boost in a race for the oil and gas regulatory board that usually does not see such big money — or attract much political interest outside Texas.

Bloomberg's contribution helped Castañeda raise $3.5 million on her latest campaign finance report, according to her campaign. The filing covers Sept. 25 through Oct. 26 and is due to the Texas Ethics Commission by the end of the day Monday.

“Chrysta Castañeda will be a champion for Texans — her commitment to improving people’s lives is clear,” Bloomberg, the former mayor of New York who ran unsuccessfully for the Democratic nomination for president this year, said in a statement. “I’m glad to support Chrysta in her campaign to be the next Railroad Commissioner, because she has the vision and experience needed to build a safer, healthier, and more environmentally prosperous future for the state of Texas.”

Bloomberg gave $2.625 million total to Castañeda, $2.5 million in direct money and the rest in in-kind contributions, according to her campaign. It said her report will also show she received $500,000 from environmentalist philanthropists Richard and Dee Lawrence, and that the Sierra Club donated $90,000 and has pledged another $125,000.

Castañeda's Republican opponent is Jim Wright, who unexpectedly beat the incumbent railroad commissioner, Ryan Sitton, in the March primary. Wright is an oil and gas businessman from Orange Grove; Castañeda is a Dallas engineer and lawyer who specializes in the energy industry.

The commission's three current members are all Republicans, and a Democrat has not won statewide office in over two decades in Texas. But Democrats believe Castañeda has a shot given Sitton's unseating, the tight presidential race in the state and the resources she has been able to marshal.

In a statement, Castañeda said the seven-figure support "has allowed us to place television ads in every major Texas market," educating voters about the little-known commission, which regulates the state's oil and gas industry. Her commercials have also taken aim at Wright, pointing out, among other things, that the commission fined a business he once owned in 2017 for environmental violations.

15-year-old Central Texan hopes to get adopted before adulthood