Mayor Patrick Payton and members of city council took a tour of the facility and came away pleasantly surprised with how it's operating. 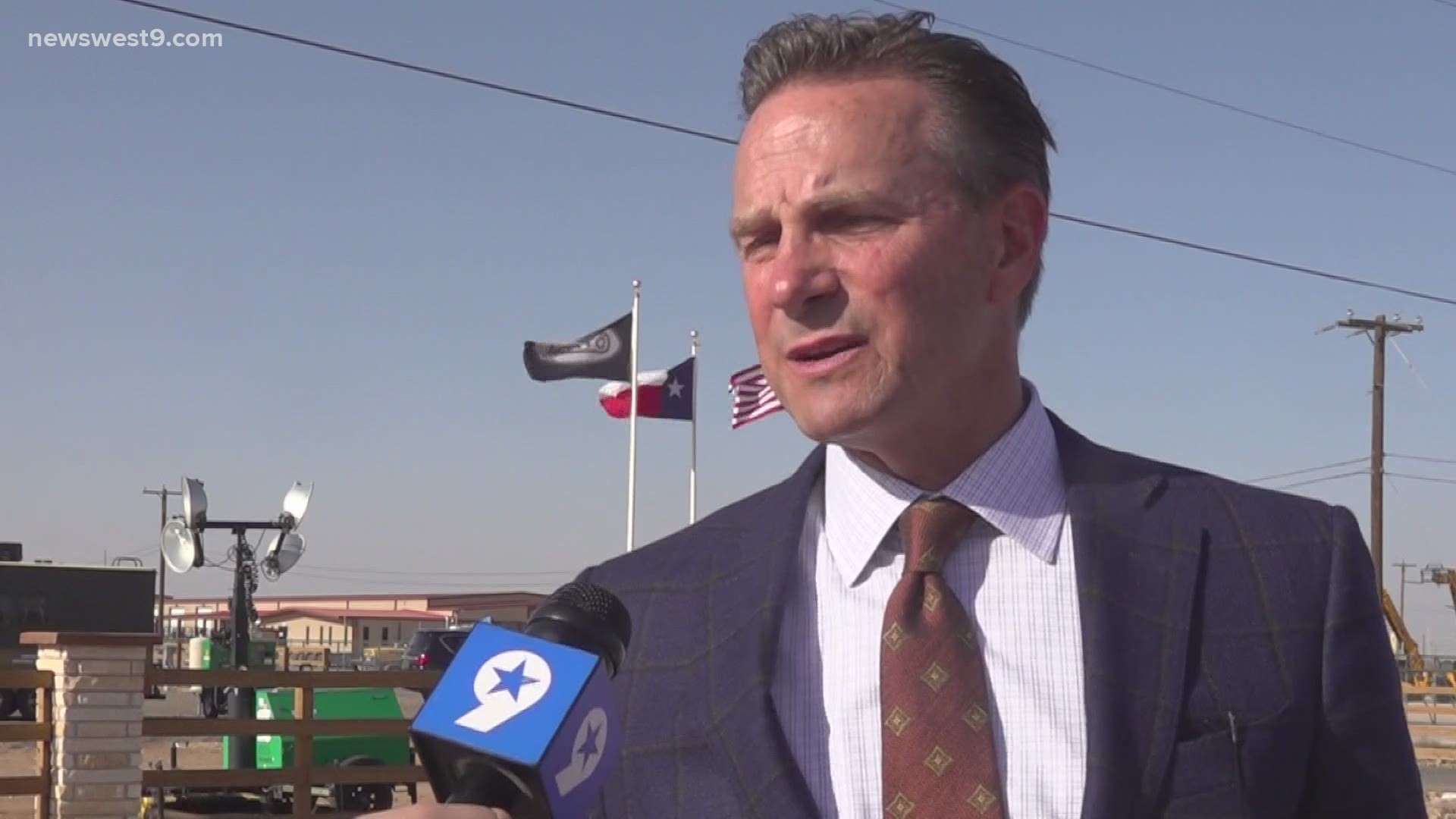 MIDLAND, Texas — It's a matter of two separate issues, caring the migrant kids and federal policy that led to this situation in the first place.

Midland mayor Patrick Payton and city council member Lori Blong were surprised with how well run the facility is after the initial tour.

"Well obviously what is provided for the kids actually exceeded my expectations. I think these kids in many respects have landed in the best possible place they've ever been in in their entire life. The staff is doing a tremendous job," Payton said.

Despite the positives, Blong is still pushing for more transparency. She said that is a result of the federal government, not the local workers in the facility.

"I think that with the lack of information, the lack of communication is really from a federal source and from the political and the politicization of the whole process, not from the people who are caring for kids here," Blong said.

There still is one big area of concern at the moment. It involves the facility's capacity. The holding facility is designed for 700 migrants, and the current census sits at 607. Blong got the feeling that more are on the way.

"Capacity in the facility as it currently stands is at 607, and by the way they communicated, I do believe that there will be more kids coming. They didn’t give us specific numbers of who they expect or how many they expect, but I do think that they are set up here for the long term," Blong said.

One reason for optimism is that a new organization, Southwest Key, is coming in to take care of the kids.

"They are going to be providing care hoping to target getting them out of the facility within 20 days. That would be their goal, and they also told us they believe they can successfully reunify 90% to 95% of these kids with family members or people that they can classify as a sponsor or trusted sponsor," Blong said.