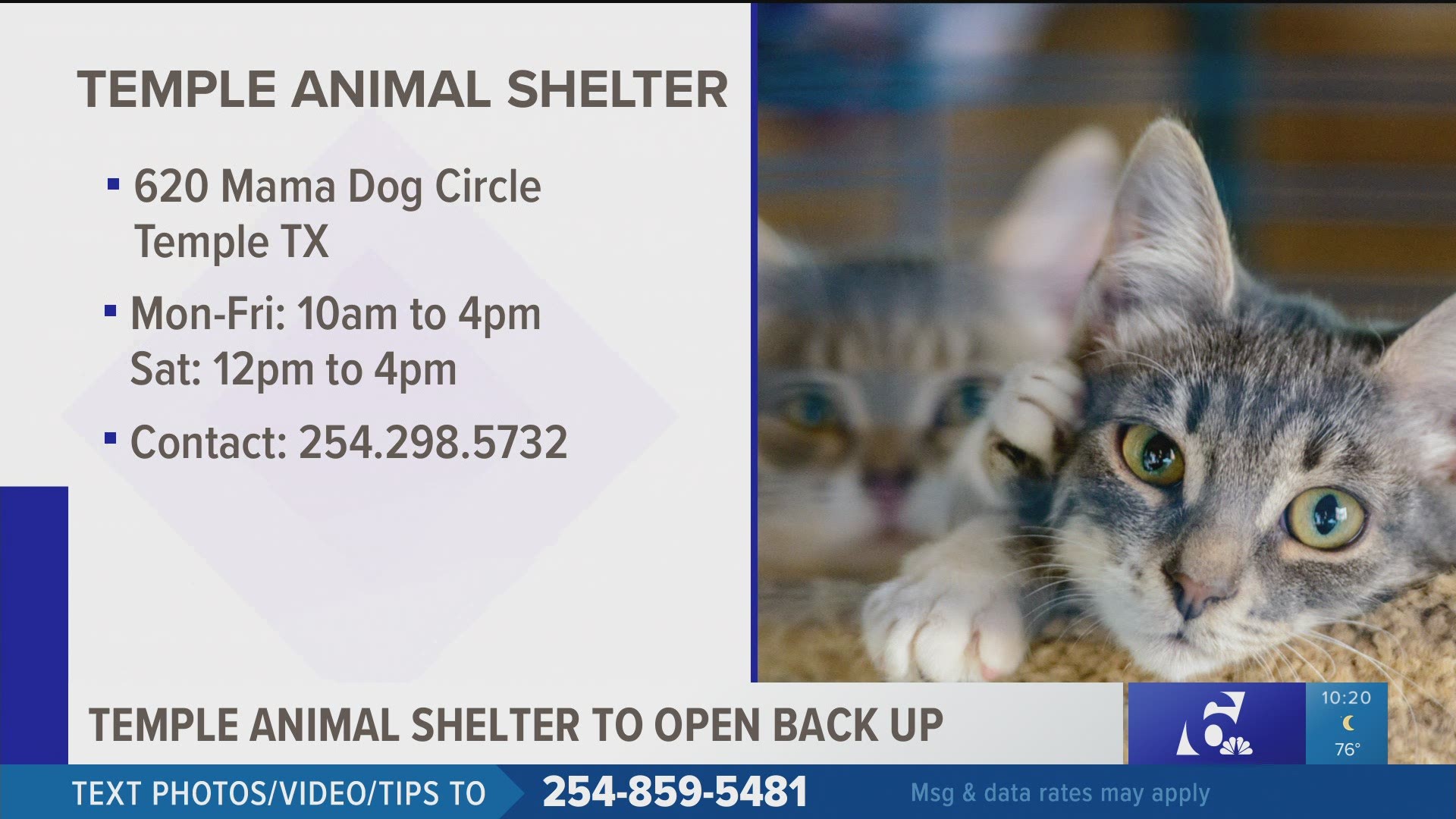 TEMPLE, Texas — The Temple Police Department is asking the public's help in finding a missing man who suffers from dementia.

He is believed to be driving a dark gray 2004 Dodge Dakota with the Texas plate LRF-7643.

Details about where he was last seen or what he was wearing are not known at this time.