Homeowners came out in force at a Moody annexation hearing but got little response afterwards. That's when 6 News started asking questions. 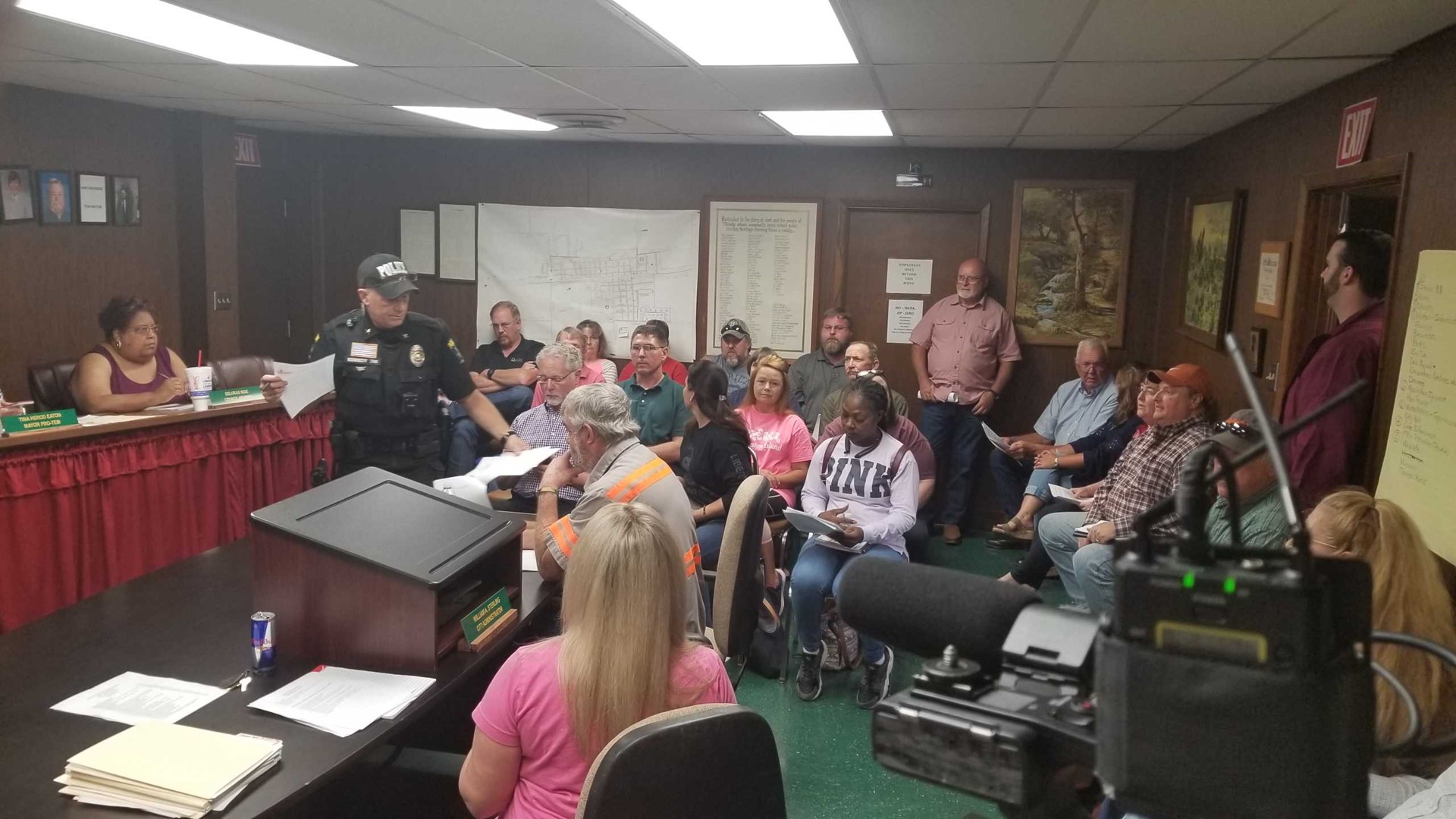 MOODY, Texas — The Moody City Council has been set on annexing 80 surrounding county properties after passing a resolution to absorb the properties last year. In June, the city annexed 16 properties in a 3-0 vote despite complaints from county homeowners. Moody is now working to annex around 60 more properties.

But while more than a dozen people spoke up against the annexation at a packed hearing on Tuesday -- the last hearing before an annexation vote is scheduled -- Mayor Tina Eaton closed the hearing with little comment afterwards.

"Thank you for your time and for speaking," Eaton said. "We do listen and have listened and wanted to thank you. This meeting is adjourned."

Many speakers told the Moody Council they had no desire to be part of the city.

"What you are doing... you are putting your hand in my pocket," Dave Krider told the council. "Why are we taking it personally? It is personal. It's our money."

Krider told 6 News his taxes are estimated to go from $5,200 to around $7,500. Other county homeowners also said their taxes are going up around 40 percent or more.

County home owners were also concerned if the City of Moody would not be able to take on the responsibility repaving roads and adding sewer lines.

"In the spring and the winter we get so much rain that it floods the ditches. The county has to come out there and redo the ditches and it has washed the road out. It's OK because the county comes out and fixes it,"  Brad Henry said "If you look at that expense...they've repaved our road twice in three years. That going to be expensive."

When 6 News asked Councilman Richard Moore how they were going to pay for the additional cost, Moore could not say.

"I believe our guys are good enough to handle it.  And if there is something they will need then we will work it out," Moore said.

Moore said he was "not at liberty" to say if there had been any additions to the budget to compensate for the road costs.

6 News asked Eaton why it was worth it for county homeowners to pay higher taxes as part of the city and got the following response.

"They are contributing to the betterment of the city," Eaton said. "That's what we believe is going to help Moody grow."