NASA's OSIRIS-REx spacecraft will attempt to retrieve a sample from an asteroid named Bennu and you can watch this historic moment live! 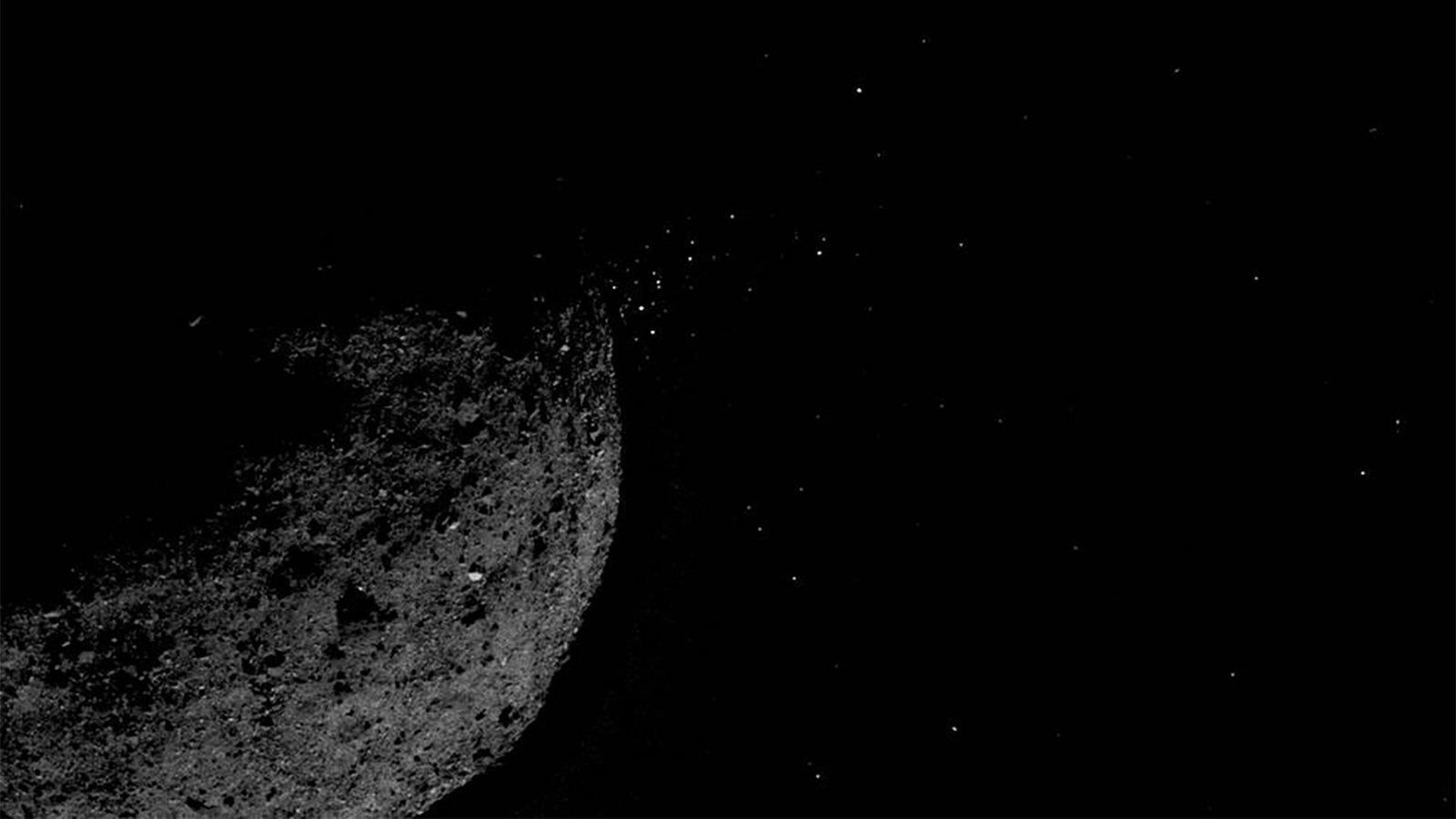 YORK, Pa. — NASA is about to make history, again!

On Tuesday, October 20, NASA’s first asteroid sample return mission, OSIRIS-REx, will attempt to collect a sample from an asteroid named Bennu, to bring back to Earth.

Asteroids are remnants of the building blocks that formed the planets in our solar system, and perhaps enabled life on Earth.

Bennu is an ideal candidate for closer study because of its size, composition and proximity to Earth.

The spacecraft is scheduled to depart Bennu in 2021 and it will deliver the collected sample to Earth on Sep. 24, 2023.

On FOX43 Morning News, NASA Planetary Scientist, Geronimo Villanueva explained why this mission is so important and what scientists hope to learn.