The mother of Fabrizio Stabile, the surfer who died from a brain-eating amoeba after visiting BSR Cable Park and Surf Resort, filed a lawsuit against the water park for $1 million. 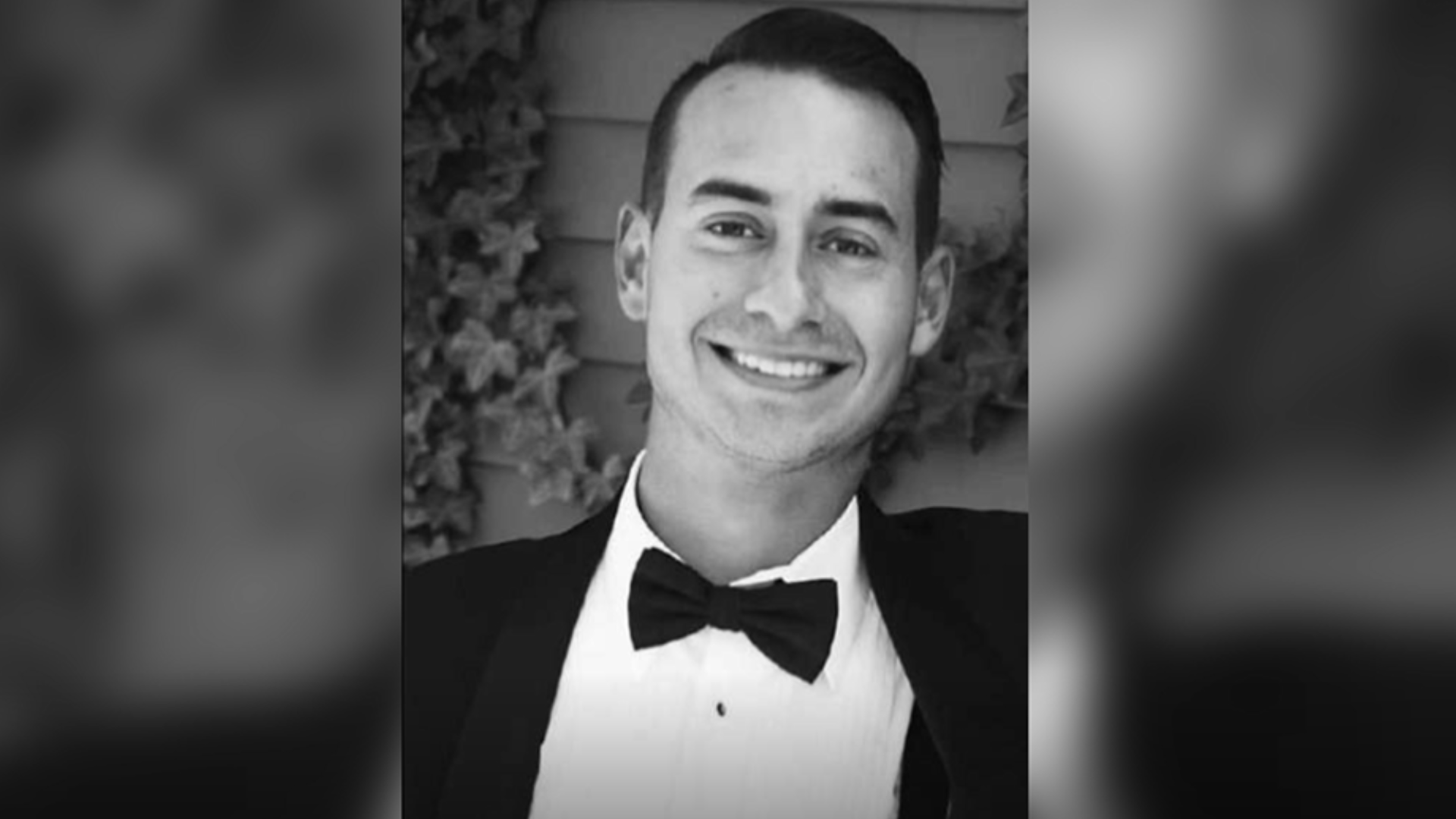 WACO, Texas — A New Jersey mother filed a lawsuit against BSR Cable Park and Surf Resort after son died from a brain-eating amoeba in September following a visit to the water park.

She's suing for more than one million dollars.

The lawsuit Rita Stabile filed on April 9 claims her son, Fabrizio Stabile, was surfing at the park's surf pool when the amoeba, known as Naegleia Fowleri, entered his nose and migrated into his brain causing his death.

RELATED: Q & A: Here's what you need to know about 'brain-eating amoeba'

The Waco-McLennan County Public Health district, the Centers for Disease Control and the Texas Department of State Health Services said testing found evidence of the rare, but extremely deadly amoeba at one of the resort's four attractions.

The fatality rate for NAegleia Fowleri is over 97 percent, according to the CDC. Only four out of 143 known infected individuals in the United States from 1962 to 2017 survived, the CDC said.

Health officials said the park installed a new water filtration system since Fabrizio's death and is back open for business.

“They hired a company to correct those issues,” said Kelly Craine with the Waco-McLennan County Public Health District. “On March 20 we came out and inspected the surf park, and it was able to open on March. The lazy river was inspected later that month and it is also open. We have not had a chance to inspect the Royal Flush. The construction on their water management has not been completed yet.”

The lawsuit also claims Fabrizio's death could have been prevented had the park owners exercised ordinary care in the operation of the water park.